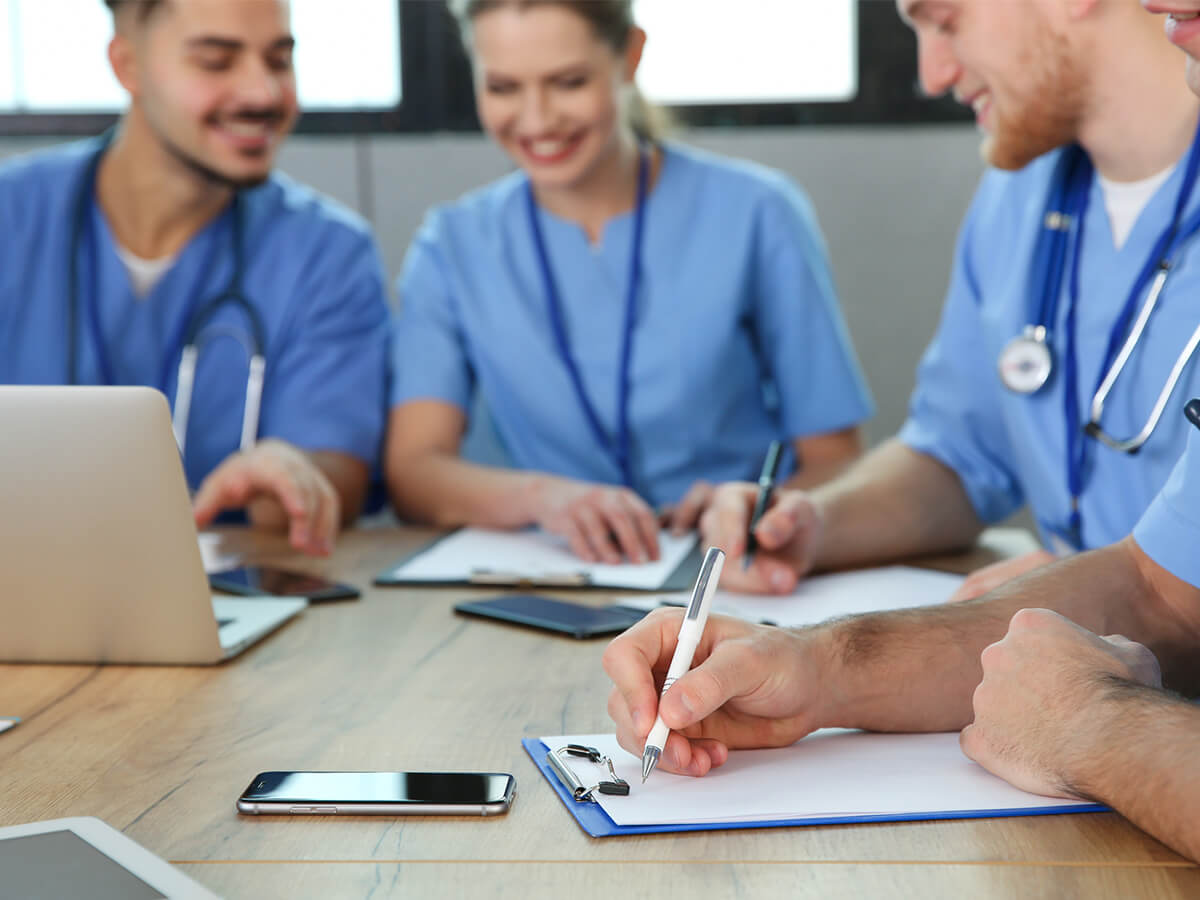 The Federation of State Medical Boards (FSMB) and the National Board of Medical Examiners® (NBME®), co-sponsors of the United States Medical Licensing Examination® (USMLE®), have announced several upcoming policy changes to the USMLE® exams. While additional details of these changes will be announced at a later date, here is what test-takers can expect to see from these updates.

What is the biggest change coming to the USMLE programs? Step 1 will move from a three-digit numeric score to a Pass/Fail outcome. However, number scoring will continue for Step 2 Clinical Knowledge (CK) and Step 3. Step 2 Clinical Skills (CS) will also continue as a Pass/Fail outcome. The USMLE Step 1 pass/fail policy will take effect no earlier than January 1, 2022. Further details are expected to be announced later in 2020.

The new guidelines for the USMLE programs also impact the total number of times test takers may take the same Step or Step Component. While examinees may currently take a Step or Step Component six times, under the new policy there will be a maximum of four attempts allowed, including incomplete attempts. This new policy will go into effect no earlier than January 1, 2021.

Under new guidelines, test takers must pass Step 1 as a prerequisite to taking Step 2 CS. Details on this examination prerequisite will be announced later in 2020. This policy will take effect no earlier than March 1, 2021.

The USMLE Composite Committee states that this action “protects the integrity of the exam and limits the time and resources examinees might commit unnecessarily without first having demonstrated success along the path to licensure.” Similar prerequisite policies are in place for other exam programs for medical licensure.

How can examinees expect this update to impact their residency applications?

While Step 1 scores have been a very important part of the residency application process, the USMLE co-sponsors recognize that residency candidate evaluation should take into consideration not only trusted quantitative assessments but also qualitative assessments of a candidate’s competencies and unique characteristics.

Until the USMLE co-sponsors and residency programs release more news and updates about these changes, it is ultimately unknown how this will impact residency applications. It is speculated that some residency programs could accommodate these changes by placing more emphasis on other factors such as Step 2 scores or extracurricular activities during the candidate evaluation process.

How do past and future USMLE exam takers feel about the changes?

The USMLE Step 1 pass/fail announcement marks a significant change to medical education in the US and has understandably sparked a lot of controversy in the medical community. We’ve collected some initial thoughts expressed across social media on both sides of the debate.

This is long overdue. Scoring high on step one should not be used to select medical students for residency

This is actually great news! Being part of a class who is constantly trying to improve scores vs. learning clinical skills and how to be a good physician… this is great news!

I think this is a great, positive change that will encourage residencies to consider the human applicants beyond a number. pic.twitter.com/dzrPwVvruZ

Comment from discussion Step 1 to officially switch to Pass/Fail in 2022.

However, the opposing side also had a lot to say…

To me, this just dilutes the residency applicant pool. Residencies need as many ways as possible to compare applicants. This will hurt those trying to stand out at smaller schools. Further, this won’t reduce stress in medicine. More weight on Step 2 now! #USMLE

As a medical doctor I do not agree with this at all. There has to be some way to help programs distinguish superior students. If student can’t handle the pressure of the test and numerical score they aren’t ready to have people’s lives in their hands. Terrible decision.

This benefits NOBODY but mediocre students at high-ranked schools. What’s the point? With this change, something else (e.g., Step 2) will end up becoming the new Step 1. PDs need a flat number to weed out applicants and they’ll find a way to do so no matter what

Comment from discussion Step 1 to officially switch to Pass/Fail in 2022.

One perspective from the dental world

Comment from discussion [Serious] I think the big decision has been made.

Each of these new policies is planned to be phased in over the next 11-24 months. BoardVitals remains committed to providing examinees with top preparation options. BoardVitals has a free trial for USMLE Step 1, Step 2 CK, and Step 3 exams.