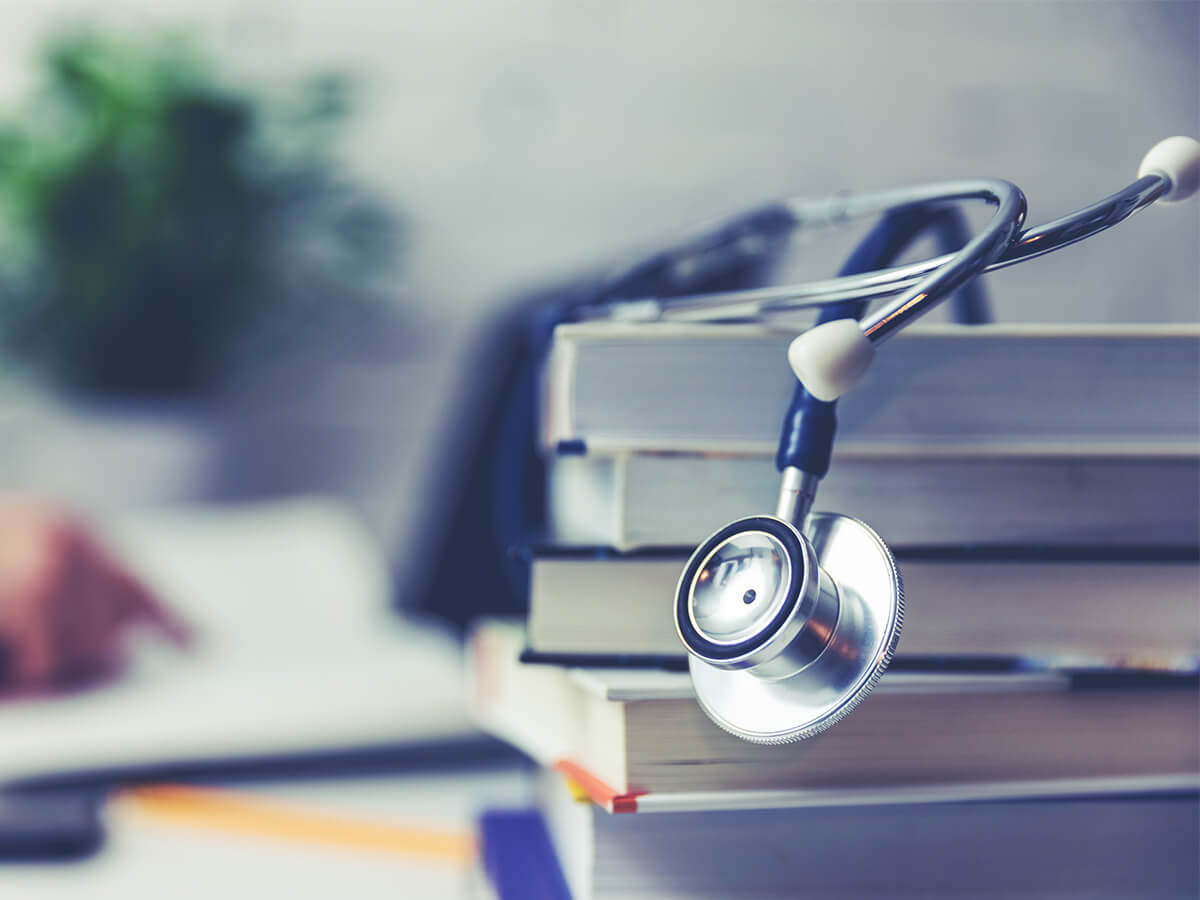 In February 2020, the Federation of State Medical Boards (FSMB) and the National Board of Medical Examiners® (NBME®) announced their decision to change Step 1 from a three-digital number score to Pass/Fail. In making the change, the co-sponsors cited the need to “balance student learning and student wellbeing,” and to “minimize racial demographic differences that exist in USMLE performance.”

Step 1 scores are currently used as a primary metric for medical residency selection, and many students believe that the move to Pass/Fail will not reward those who study harder for a stand-out score. Also, those who have already taken the numerically scored Step 1 worried that their high scores will not adequately count in their upcoming residency applications*. On a Step 1 Reddit thread, one student comments: “It’s a generation of participation trophy winners that have lobbied for this.”

The argument: Step 1 Pass/Fail grades will shift the emphasis to a set of more subjective or qualitative assessments, such as preceptors’ clinical grades, medical school pedigree, research experience, personal statements and references. Or, as one Twitter commenter asks, “Will transition to P/F Step 1 increase (the) role of “audition rotations?”

3. Consequences for IMGs, DOs and Students from Lower-Tier Schools

Historically, many doctors of Osteopathic Medicine (DOs), International Medical Graduates (IMGs) and U.S. students from lower-tier medical schools relied on their excellent Step 1 scores to compensate for what often weighed as an educational deficit. Or, as one Reddit thread commenter argues, “Step 1 was the one thing lower-ranking MDs, DOs, and IMG/FMGs could work for and do that would prove their worth.” After January 2022, these students fear that the Pass/Fail score will make it harder for them to get matched into their first-choice residency programs in the U.S.

On his KevinMD blog post, Ryan Okonski, a New-York-based medical student writes, “The time preparing for Step 1 is one of the most stressful times of a medical student’s tenure in medical education.” However, others argue that, by shifting the residency-placement emphasis onto Step 2, student stress will be postponed, but not decreased—particularly in light of the fact that Step 2 scores are released just before the deadline for residency applications.

“The time preparing for Step 1 is one of the most stressful times of a medical student’s tenure in medical education.” – Ryan Okonski, Medical Student

Medical students and doctors are divided on how a Pass/Fail Step 1 can achieve the co-sponsors’ goal to reduce inequities. Citing historical underrepresentation in certain residency programs, a Yale University fourth-year student comments on STAT News: “I worried I might fail (Step 1) and be exposed as a fraud, proving to whoever might have thought it before that I didn’t deserve a seat at Yale as a Black medical student.” Meanwhile, a first-year female Black medical student posits that the new, over-reliance on qualitative clinical grades will exacerbate, not mitigate, disparities in medical education.  Regarding his medical training, one lower-income white male physician on Twitter cites the Step 1 numerical score as “the true equalizer.”

“I worried I might fail and be exposed as a fraud, proving to whoever might have thought it before that I didn’t deserve a seat at Yale as a Black medical student.” – Max Jordan Nguemeni Tiako, MSIV, Yale School of Medicine

Between now and 2022, when the USMLE Step 1 Pass/Fail changes take effect, it’s likely that program directors will work to develop more holistic ways to assess medical students’ competencies and their eligibility for the most sought-after residencies. The USMLE website features an announcement page, with all its board exam updates, including the fact that all scores for Step 1 exams taken prior to the date of the policy change will continue to be reported using the three-digit numeric score on all USMLE transcripts*.

What to Do if You Fail the USMLE® Step 1

Study Tips for Medical School and Beyond