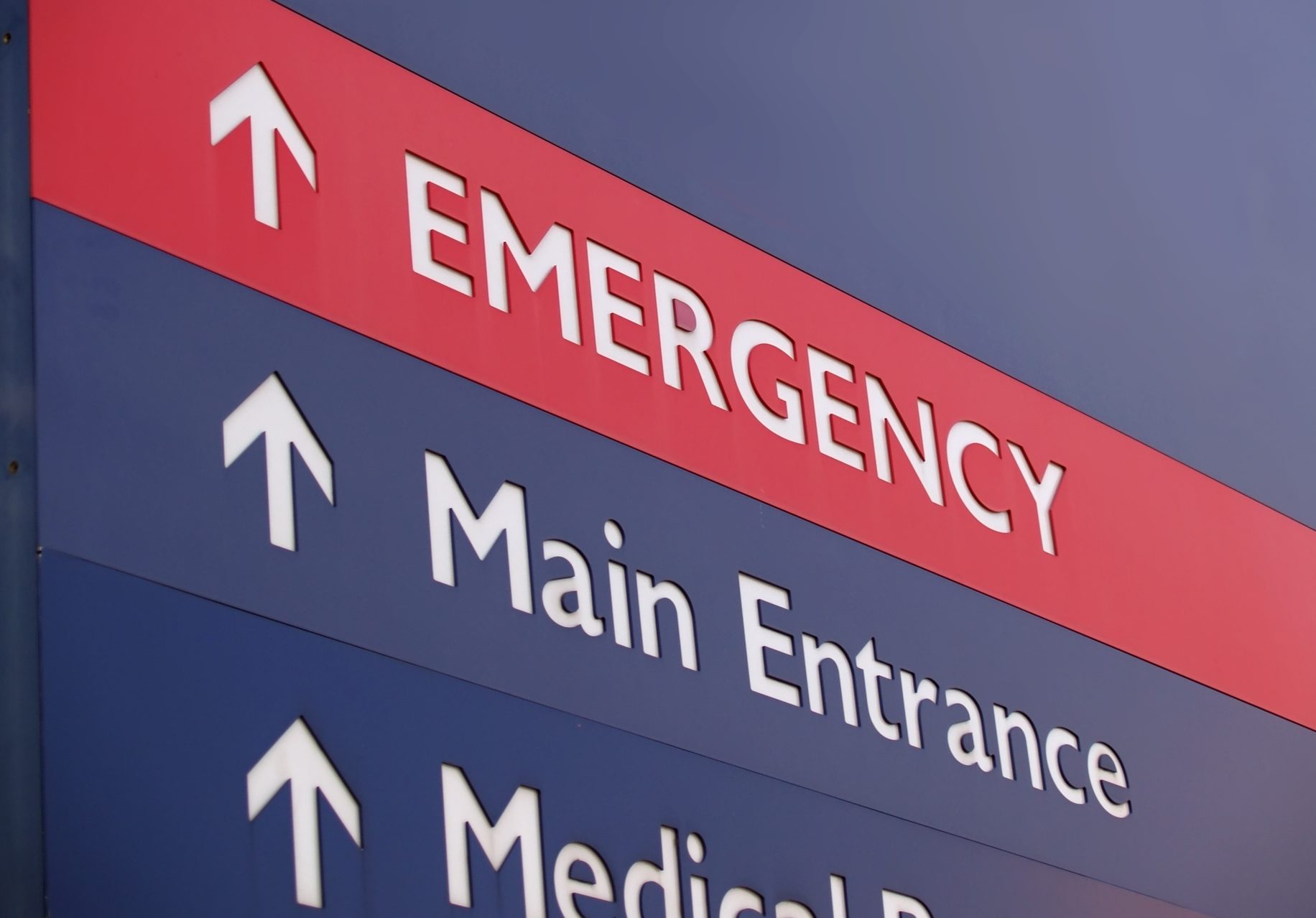 Thanksgiving is a time for Americans to celebrate with turkey, family, and good times. While you are off from work spending time with your family consuming delicious food and reflecting about what you’re thankful for, your local Emergency Room is fully staffed and running. We’ve gathered stories from healthcare and medical professionals who’ve lived it. Here are a few of the most common things found in an ER during this holiday.

“Working on holidays (and nights, and weekends…) is something that all of us who work in the ED know comes with the territory. I’m not going to say that I have not had a few pity parties for myself over the years, but there is a certain experience of adventure or insight that comes with it. People who visit the ED on holidays are different than your average everyday patient. They’re there because the severity of their illness or injury mandates it OR because they’re lonely or depressed and the pain has been exacerbated by the holiday. Being in the ED is like getting a peak into the margins.

Anyway, over the years I’ve worked in lots of different settings. Depending on the local population the most common stuff we see on Thanksgiving are probably injuries to digits as slightly intoxicated folks try to cut vegetables, major trauma from car accidents while people commute to family and friends, the occasional fist fights between family members who remember that they don’t like each other, and lots of lonely people and mental illness looking for someone to talk to even if it’s just a stressed out ER nurse.

The next day we tend to see diabetics out of control, bowel obstructions, nausea/vomiting, and more car accidents. It’s also nearly universal that the staff working on a holiday get together to have their own celebration in the break room. I’ve had Thanksgiving meals in the ED at 3am that were better than most of my Thanksgiving’s in the real world! Hug your emergency workers, every one of them has signed up to be there when you need them.”

“Burns are fairly common in the emergency room during Thanksgiving. With most of America turning on the ovens for turkeys and hams, there are plenty of opportunities for mishaps to occur. Along the same line, we see plenty of cuts and lacerations. Remember kitchen safety during the holiday season!”

“‘Holiday heart,’ in which over-consumption of alcohol results in atrial fibrillation the next day.

Aspiration/choking, in which overconsumption of alcohol results in decreased inhibitions about food portions and poor oral control.

Trauma, in which overconsumption of alcohol results in fights over whose stuffing was better (Mom’s or Grandma’s), whose high school football team was better in the nineties, and whose pro team is gonna win. “And why did you marry that cheap whore, anyway?” And, “You’re not wearing that to your grandmother’s house!” (and this year, people will still not be over the election…)

“In big trauma centers and small rural hospitals alike, people rarely came in until after the Thanksgiving dinner and football games were over. We always brought potluck to work and had a very nice day. About 6pm or later, people would start bringing in their older relatives, realizing (after not seeing them for a year) that they were sick or frail and needed help.”

Karen Shackelford, MD — Karen is the lead editor at BoardVitals. Each BoardVitals question bank has a space for comments or questions which Karen responds to.