More Pediatricians Are Dismissing Patients Who Refuse to Vaccinate 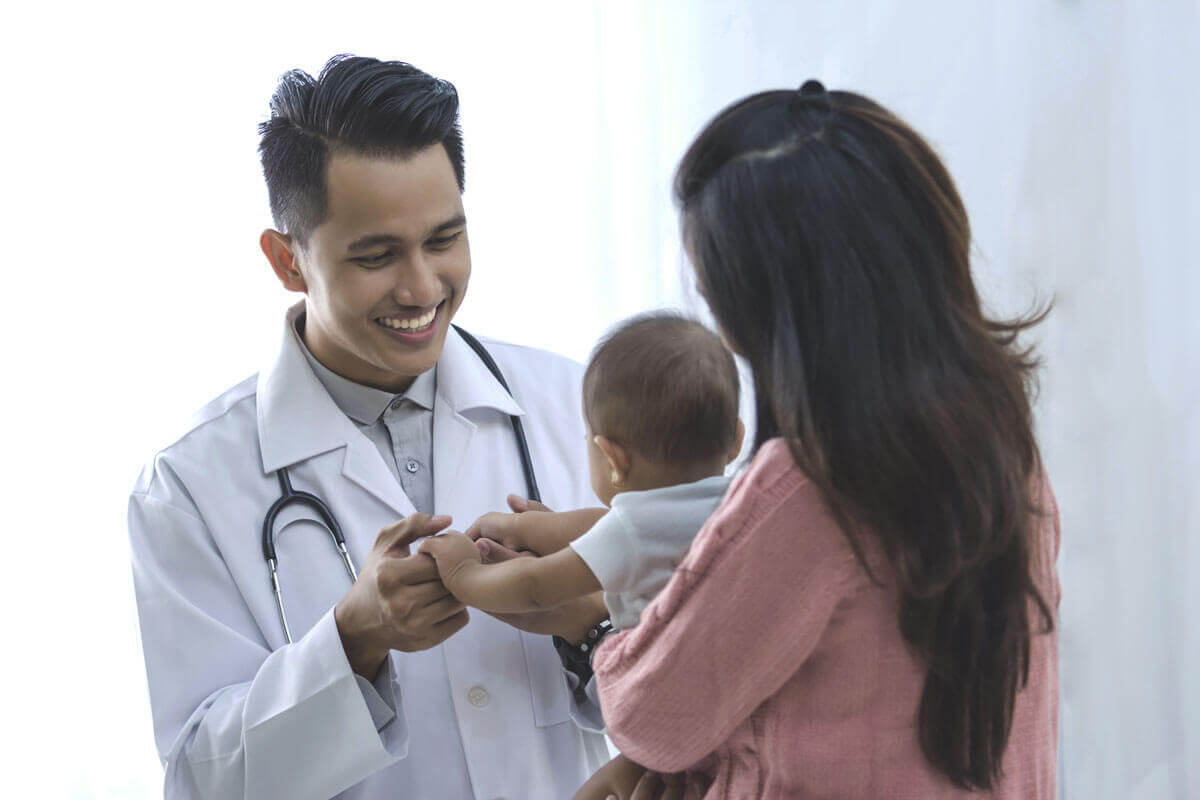 The anti-vaccination movement was born of one report in the British journal, The Lancet, in 1998 by Dr. Andrew Wakefield (this has since been retracted). It was rife with faulty data that could never be replicated by other scientists. In fact, investigations into the author showed that he stood to gain from lawsuits based on his findings. Nevertheless, his report that vaccines are linked to autism spread like wildfire across the globe and caused the anti-vaccination movement we see today.

Those opposed to vaccinations can be extreme in their views. Entire websites are dedicated to teaching parents how to resist the “fear” that pediatricians will use to persuade them to vaccinate their children. The website tells parents, “If your child is well nourished, the risk of complications from any type of infectious disease is slim to none.”

It’s a frightening dissemination of false information. The lack of immunizations is leading to a public health crisis and the resurgence of measles and whooping cough. The argument that one unvaccinated child makes no impact doesn’t hold true. Eradicating society of diseases depends on herd immunity. As Dr. Kathryn Edwards, a pediatrician and director of the Vanderbilt Vaccine Research Program, describes it; “If you have a four-way stop and everybody stops at the stop sign, we’re fine. If one person doesn’t stop, we’re fine. But if more people aren’t stopping, we’re going to have an accident.”

Studies show that parents have four main reasons for refusing to vaccinate their children:

A survey of pediatricians published in the clinical journal Pediatrics found that the number of parents refusing to vaccinate their children is on the rise, from 74.5% in 2006 to 87.0% in 2013. Of those, a large majority refuse because they believe the vaccines are simply unnecessary;  63.4% in 2006 vs 73.1% in 2013.

The number of parents refusing to vaccinate their children is causing policy changes and physician pushback. The American Academy of Pediatrics has had to publish guidelines for physicians on how to document and code for vaccination discussions with parents. It has also given its blessing to physicians refusing to treat patients who will not vaccinate their children. In a clinical report “Countering Vaccine Hesitancy” the AAP states, “The decision to dismiss a family who continues to refuse immunization is not one that should be made lightly, nor should it be made without considering and respecting the reasons for the parents’ point of view. Nevertheless, the individual pediatrician may consider dismissal of families who refuse vaccination as an acceptable option.”

Increasingly, doctors are beginning to take a stand and refusing to retain as patients, those parents engaging in what the Washington Post called “ethical negligence”.  In fact, pediatricians have been drawing a line in the sand for some time now. A study conducted in 2005 found that 40% of physicians would “dismiss a family for refusing all vaccinations”.  The study in Pediatrics found that as far back as 2006, “6.1% of pediatricians reported ‘always’ dismissing patients for continued vaccine refusal, and by 2013 that percentage increased to 11.7%.” 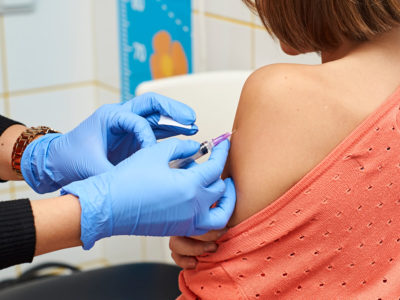 Dr. Mike Ginsberg, a pediatrician in Vacaville, California posted on Facebook, his policy to refuse to care for unvaccinated children, then took it down because of the firestorm it created. It said in part:

“I have patients who are premature infants with weak lungs and hearts. I have kids with complex congenital heart disease. I have kids who are on chemotherapy for acute lymphoblastic leukemia who cannot get all of their vaccines. In short, I have patients who have true special needs and true health issues who could suffer severe injury or death because of your magical belief that your kid is somehow more special than other children and that what’s good for other children is not good for yours. This pediatrician is not putting up with it. Never have, never will.”

Alla Gordina, MD, FAAP, a pediatrician at Global Pediatrics and Family Medicine in East Brunswick, New Jersey says her practice will not accept patients who are not up to date on immunizations and are choosing not to vaccinate. “I have two patients in my practice who cannot be vaccinated for medical reasons,” she explained. “I have to protect them. I have to protect babies who cannot be vaccinated because of their age.”

CPG Pediatrics in South Carolina is no longer accepting patients, or retaining current ones, who are not vaccinated. “We have patients on chemotherapy with cancer, we have patients coming in here with severe congenital heart diseases. All of these patients can potentially die if they contract one of these diseases,” said Dr. Marc Bahan.

Physicians have seen firsthand the ravages of infectious diseases that could have been prevented by vaccinations, either in undeveloped nations or here at home. One of the worst cases occurred with a six-year-old unvaccinated boy who suffered a cut on his forehead and developed tetanus. He nearly died from the disease. He was wracked with spasms, couldn’t breathe and couldn’t open his mouth. His parents rushed him to the emergency room which was the beginning of a long episode of care that cost more than $1 million. According to reports; “The child had to be sedated. A tracheostomy was performed so that he could be put on a mechanical ventilator to help him breath. He remained on the ventilator for more than five weeks. Because of the pain caused by the spasms, he required muscle relaxants as well as drugs to stabilize his blood pressure in addition to the medications to counter the tetanus toxins. The boy spent 54 days in hospital — 47 of them in intensive care.

“His recovery was slow. Fifty days after he entered the hospital he could walk 20 feet with help. After leaving the hospital, he spent 17 days in a rehabilitation facility. A month after leaving it — and 3 1/2 months after the fateful cut — he was back to normal activity.” Upon discharge, his parents refused to let the hospital vaccinate him against tetanus or any other childhood infectious diseases.

In the US we believe that everyone has a right to their own opinion. However, pediatricians have the right to draw a line in the sand and do what they believe is right by all their patients. Now they have policy support behind them when they refuse to accept patients who are unvaccinated. It’s a difficult situation and one that will probably not be resolved soon. In the meantime, physicians need to continue to do what they believe is right and necessary to fulfill their Hippocratic oath.

The Development of Vaccines Through the Years

9 Presidents Who Had Infectious Diseases