The Development of Vaccines Through the Years 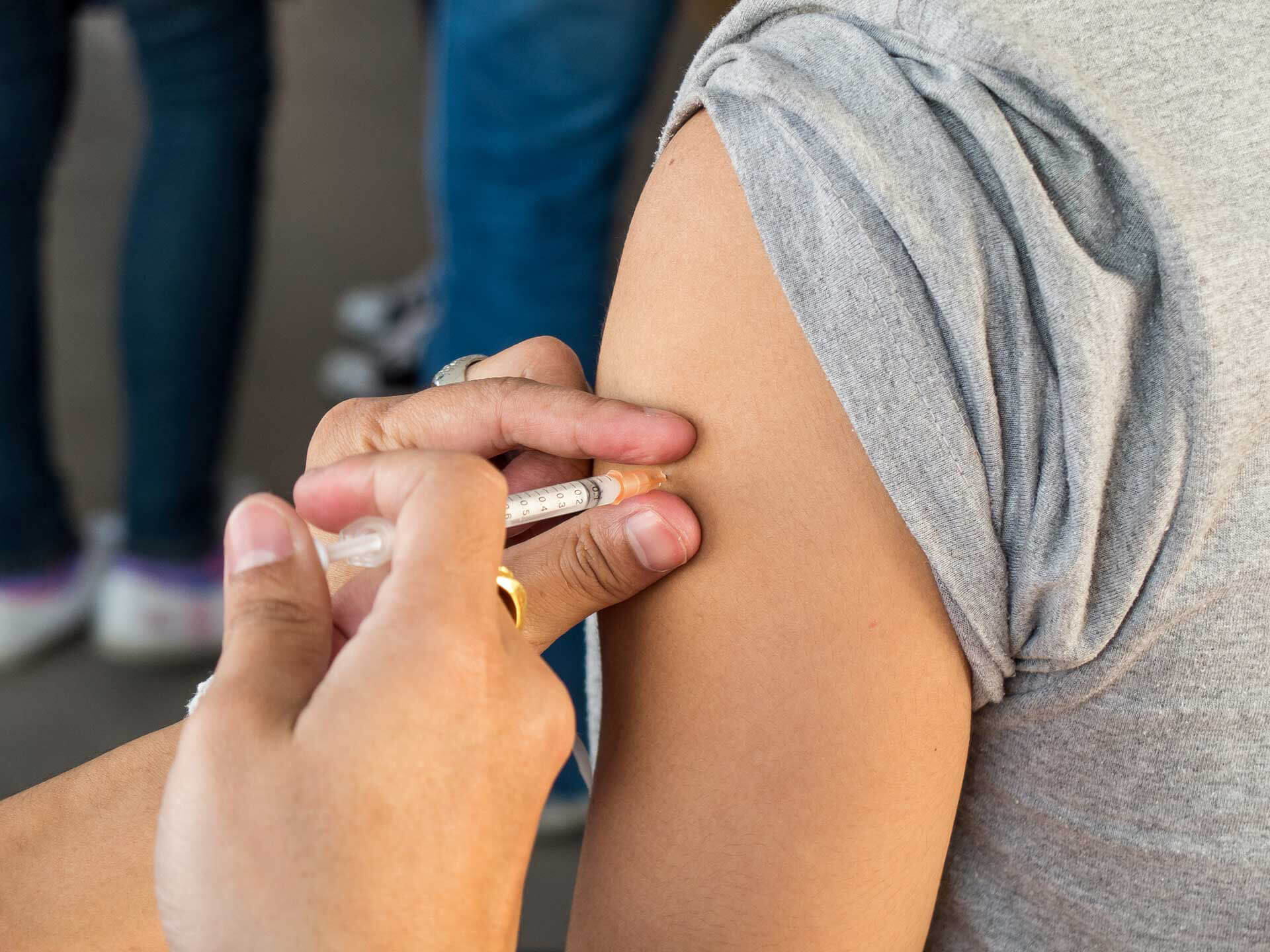 When it comes to populations, disease runs rampant, influenced by location, climate, and access to care. As time progressed, scientists worked diligently to come up with vaccines to eradicate disease pre-emptively. When it comes to tracking diseases that have been eradicated, controlled or reduced by vaccines, history begins with Dr. Edward Jenner, considered the founder of vaccinology in the West. The year is 1796 and hundreds of thousands of people are dying every year from smallpox. Three out of ten people who contract smallpox die from the disease. Those who survive are left with scars or are left blind. Then, Jenner makes a discovery.

Jenner noticed that milkmaids who had contracted cowpox (a less serious form of smallpox) didn’t contract smallpox. He took material from a cowpox sore on milkmaid Sarah Nelmes’ hand and injected it into the 9-year-old son of his gardener. He exposed the boy to the smallpox virus several times over the months that followed and the youngster never developed the disease. By the 1800’s Jenner’s discovery had developed into the first vaccine in the world: one to fight smallpox. The last natural outbreak of smallpox in the US occurred in 1949. In 1980 the World Health Assembly declared smallpox eradicated around the globe. There are many other vaccines for children and adults. We acknowledge there may be just as much controversy in some corners. When it comes to immunizations, the best philosophy may be one recommended by Mark Twain, “Get your facts first, then you can distort them as you please.” It’s most important to know the facts about immunizations and the life-saving power they hold. Perhaps nothing has raised more controversy among parents over the last two decades than the issue of immunizations for children. Everything was going along swimmingly in the immunization world. Here in the US, they were eradicating diseases like smallpox, measles, and mumps. Then the English medical journal, The Lancet, came out with research claiming there was a link between the measles, mumps, rubella (MMR) vaccine and autism. That is when everything erupted and there has been an ongoing debate about the safety and efficacy of vaccines ever since.

We don’t mean to be “flip” about the issue. It’s just that not one iota of The Lancet article was based on science, yet it caused a worldwide outcry that continues today. In fact, after a protracted investigation the article was retracted and the author, Andrew Wakefield, lost his medical license. He had forged the so-called “data” and falsified the facts on which the anti-vaccine article was based. Despite those findings the anti-vaccine camp had found its legs and some parents had begun to withhold vaccinations from their children. As a result, in 2014 the US experienced the worst outbreak of whooping cough and measles in a decade. Reduced rates of vaccinations had caused their resurgence.

Medical professionals, scientists and public health researchers have conducted exhaustive research on the suspected autism/vaccine connection. They have concluded there is no connection between the two. Yet, a few outlier physicians, and not a few parents subscribe to the belief that vaccines are dangerous and withhold them from children.

It is important to recognize that there are cultural and religious beliefs that pose objections to vaccines. There is also a long-standing tension between the rights of the individual and the need to protect public health. We do not suppose to resolve or address those substantive questions here. Rather, we think vaccines deserve an honest look, especially given the diseases they have eradicated around the world.

More resources for your information include: To help prevent vaccine-preventable diseases, BoardVitals donates the equivalent of one vaccine to Vaccine Ambassadors with each new customer as part of their #GiveVax philanthropic initiative.