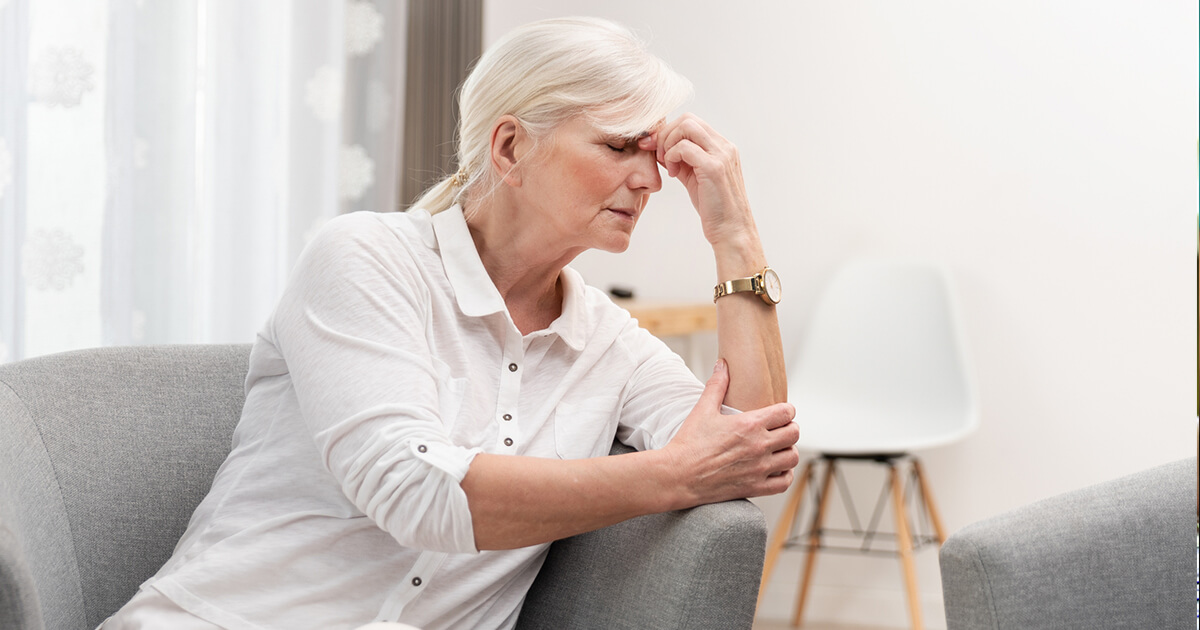 The Neurology Board Exam can be a challenge, but generally has a pass rate around 90%. Although this is higher than most board examinations, it’s important to review key concepts to stay out of the 10%. Below are some sample Neurology Board review practice questions to help you prepare for the exam.

A 21-year-old woman presents with multiple abnormal movements, including a moderate frequency rest and postural tremor and a twisting and in-turning of her right foot. Her history was also significant for depression with suicide attempt and significant anxiety. Her MRI is shown below. Laboratory tests show elevated liver enzymes. Which of the following statements is correct regarding the disorder depicted below?

This patient’s history and MRI findings are consistent with Wilson’s disease, an autosomal recessive disorder of copper metabolism resulting from mutations of the gene encoding the copper-transporting P-type ATPase (ATP7B) on chromosome 13. This enzyme normally binds to and transports copper across membranes. A defect in this enzyme leads to inability to excrete copper from the liver into bile, leading to copper accumulation.

The presenting symptoms of the disorder can be neurologic, hepatic, or psychiatric, or a combination of these. Abnormal movements predominate the neurologic presentation, including Parkinsonism, dystonia, tremor, ataxia, as well as dysarthria. The tremor may have a variety of features, but classically, it is proximal and of high amplitude, giving the appearance of “wing beating” when the arms are abducted and the elbows flexed. A characteristic grin with drooling also occurs. Psychiatric symptoms include depression, anxiety, and less commonly psychosis. The liver disease may range from mild to fulminant hepatic failure. Laboratory findings in Wilson’s disease include reduced serum levels of the copper-binding protein ceruloplasmin and increased urinary excretion of copper. The presence of Kayser-Fleischer rings, resulting from copper deposits in Descemet’s membrane of the cornea, also aids in the diagnosis, and patients suspected of having Wilson’s disease should be referred for slit-lamp examination. MRI of the brain shows increased signal on T2-weighted images in the caudate and putamen as seen in Figure 6.2, as well as the midbrain (with sparing of the red nucleus, leading to the so-called “double panda sign” or “face of the giant panda”) and thalamus.

The treatment of Wilson’s disease includes D-penicillamine or trientine dihydrochloride, in addition to zinc supplementation (which binds copper in the gastrointestinal tract, preventing its absorption), and a low copper diet, including avoidance of nuts, chocolate, and shellfish.

A 22-year-old man is brought to his family physician by his parents for worrisome behaviors. He wakes up at 6:03 AM every morning and spends more than 40 minutes making his bed so that “the lines on his cover align perfectly.” He then spends more than 2 hours in the shower, and his skin has multiple abrasions on it where he has scrubbed repeatedly. When he leaves his room in the morning, he always has to tap on the doorknob just the right way, and does so more than 100 times before it “feels right.” He has to skip specific steps on the staircase, and does not let anyone prepare his breakfast because he will eat only from unopened and perfectly sealed containers. Because of his morning routine, he has repeatedly been late to work and his boss has threatened to terminate his employment. He admits to a consuming fear of contamination and to an “indescribable urge” to arrange things in specific ways, but says he cannot help it. Which of the following disorders is most consistent with this history?

Obsessive-compulsive disorder (OCD) is one of the anxiety disorders, and the main features of it are obsessions and compulsions. Obsessions are persistent ideas, thoughts, or impulses that provoke significant anxiety and distress. Compulsions are repetitive physical or mental acts that are meant to counteract the distress caused by an obsession. In order for a patient to meet diagnostic criteria for OCD, the individual (if an adult) must have recognized that these obsessions or compulsions are unreasonable or excessive, and the obsessions or compulsions must cause significant distress, be time consuming (more than 1 hour a day), and/or significantly affect function. OCD typically begins in adolescence or early adulthood, but can begin in childhood. It is equally common in males and females, though males have an earlier age of onset. Other psychiatric conditions that are frequently comorbid with OCD include depression, attention deficit hyperactivity disorder, and eating disorders. Approximately 50% of patients with Tourette’s syndrome also suffer from OCD. Deep brain stimulation of the ventral portion of the anterior limb of the internal capsule for the treatment of OCD is being studied with promising results.

The BoardVitals Neurology Question Bank has over 2,000 Neurology Board review practice questions targeted to the ABPN Neurology BoardPreparation Exam and the RITE* (in-service exam). Click here for a free trial.