Pharmaceutical Calculations on the NAPLEX Exam 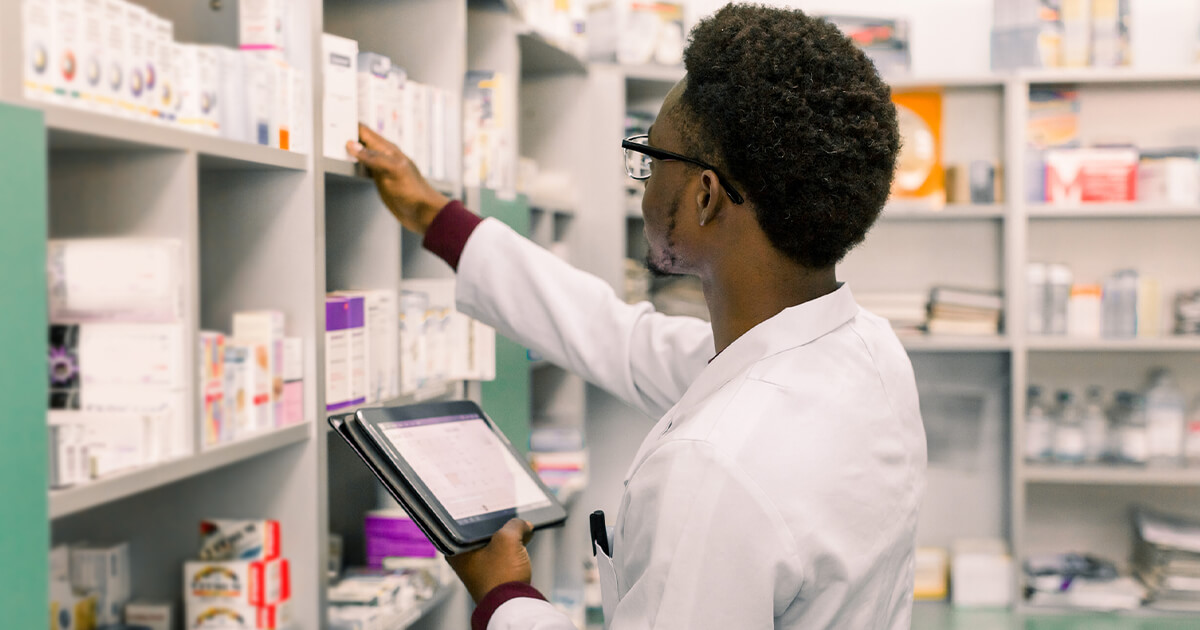 One of the biggest challenges I faced and a point of confusion going into the NAPLEX was concerning calculations.

Personal calculators are not permitted during the NAPLEX. I thought that the NAPLEX calculations would either not require a calculator or they would provide a simple nine function calculator for use at the testing center. I realized quickly that an electronic TI-83 (I think this is the model supplied) is what is expected to be used. I was not used to using a TI-83 type calculator or using a calculator on a computer. I found it much more time consuming using the calculator on a computer screen than the calculator I used during practice tests and in pharmacy school. I did have to use some of my valuable time calming down and finding the functions I needed to solve each problem.

I was not blindsided by any off the wall math problems or had to figure out any complex equations. If you are well prepared and are confident in your abilities the calculations should not be a problem. I think the calculator issue was something that was not well known. On nabp.net all they say about a calculator is that, “an on-screen calculator can be activated during the examination for your use”.

The examination I took in 2013 was not heavy in calculations. I do not recall having any problems over suppository, troche or making capsule calculations. Compounding calculation questions were rare to nonexistent on my exam, but that does not mean they will not appear on other examinations given. I remember the calculations consisting of converting pounds to kilograms, mg/kg/day dosing when given a patient’s weight, calculating day supplies, drip rates, calculating how much medication may be needed when only given directions or determining how many milligrams or milliliters may be needed for a single dose. Pay attention to how the question is worded and for the unit that the answer should be in.

One of the best resources I used, especially for the calculation questions was the BoardVitals NAPLEX qbank.

Try using a calculator on the computer to at least establish a small amount of familiarity with it before test day. Taking the NAPLEX can be stressful but preparing well and becoming familiar with everything that can happen on test day can calm the nerves and lead to a successful exam!

How To Breakdown and Analyze A NAPLEX Exam Question