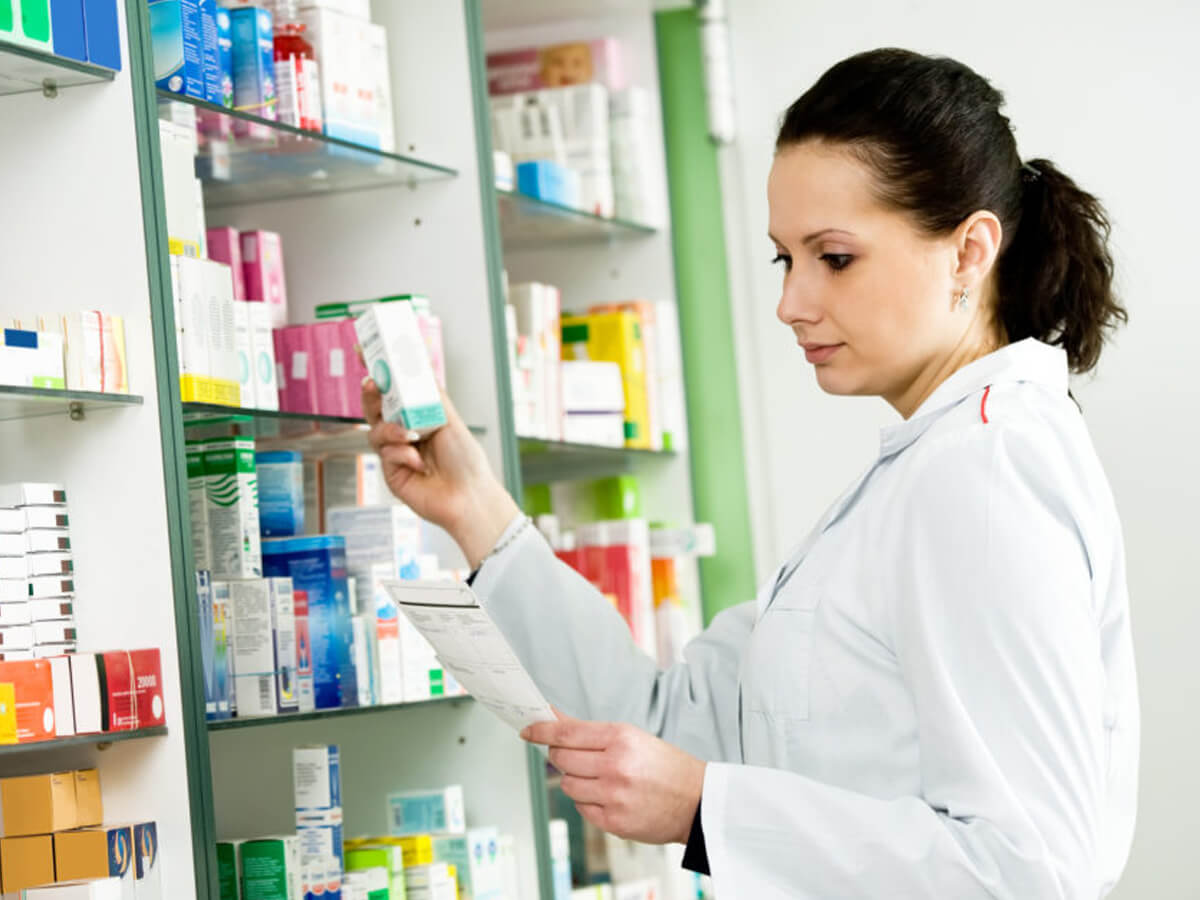 While thankfully drug recalls don’t happen as often as vehicle recalls do, there are still plenty of medications that get pulled from the market due to a variety of issues that are found by the US Food and Drug Administration (FDA), manufacturers or others. Unlike with vehicle recalls, though, when it comes to notifying patients who have been prescribed medications, the situation is not particularly easy and clear cut.

With more and more people taking medications these days (due to an aging population and dramatic increase in chronic conditions such as diabetes, heart disease, depression, and more); it is important for pharmacists, technicians, and other workers to know what to do when a drug recall arises.

In rare cases, the FDA will order that a drug manufacturer recall one of their products (the order is made under statutory authority), while usually recalls are voluntary. Most of the time recalls come about because the company that makes a drug finds out that there’s an issue, and decides to “get in front” of the problem by recalling it. Alternatively, sometimes recalls occur because concerns are raised about an item by the FDA, or because the government department requests an investigation or recall.

It is important to note that the FDA plays a strong supervisory role for recalls. This is to ensure that the manufacturer of the drug does everything they need to in the proper manner and in the correct timeframe, to ensure that people are kept as safe as possible and that effects are minimized.

The FDA gets involved in a wide variety of medication recalls. For example, they control recalls to do with human drugs (e.g. Celexa antidepressants) and vaccines (e.g. Merck childhood vaccines), as well as those for food, cosmetics, biological products, medical devices, and any food and drugs which are intended to be consumed by or used for animals.

When it comes to drug recalls, there are three types, with problems being broken down into classes. A Class I recall is the most serious type. It is defined, by the FDA, as a “situation in which there is a reasonable probability that the use of or exposure to a violative product will cause serious adverse health consequences or death.”

A Class II recall tends to be the most common, and while not as dire as a Class I recall, it can still pose significant risks. The FDA notes that this class of recall is invoked for a “situation in which use of or exposure to a violative product may cause temporary or medically reversible adverse health consequences or where the probability of serious adverse health consequences is remote.”

The least serious of the recall classes is Class III. This is defined by the FDA as a “situation in which use of or exposure to a violative product is not likely to cause adverse health consequences.”

Examples of Drug Recalls by Class

While there has been a long list of products which have been recalled over the years, here are some examples, broken down into classes.

Class I: A 2014 recall of gabapentin. This medication is used to treat issues such as nerve pain caused by shingles or the herpes virus, restless legs syndrome, and seizures. A batch of the drug was recalled at the time because it was found that some empty capsules were in the lot, which would thereby lead to missed doses. As a result of the problem, patients taking the medication faced decreased effectiveness, as well as short-term withdrawals and potential seizures (if the drugs were being taken to prevent seizures).

Class II: Various batches of the injectable drug ketorolac were recalled in 2015 due to there being the possibility of tiny particles in the vials. Ketorolac is a non-steroidal anti-inflammatory drug used by people for a short-term (no more than five days) to treat moderate to severe pain, including that felt after surgery. The FDA noted that the particulates found in the vials could potentially block the infusion of solution and delay therapy, however this delay was seen as one of negligible clinical significance.

Class III: In 2008, fentanyl patches (opioid medicine used for chronic, severe pain when around-the-clock treatment is required) were recalled due to fentanyl gel leaking out. This leak was an issue as it could expose patients and caregivers to the drug without having actually applied the patch. Exposure could, in turn, lead to problems such as respiratory depression and overdose.

The Next Step for Pharmacists

While at this stage it appears that pharmacists do not have a legal responsibility to notify customers or physicians of recalls and drug defects, this is not to say that there isn’t an ethical or professional reason to do so. Note that pharmacy wholesalers and/or manufacturers typically send out a list of drugs and their lot numbers when products have been recalled. These should always be checked carefully by pharmacists.

The FDA also often announces recalls via television news shows and other media outlets. In addition, an up-to-date list of recalled drugs can be found on the FDA’s website. You can follow the department on Twitter, @FDArecalls, or sign up to receive an e-mail alert.

After finding out about recalls, pharmacists should remove the affected medications from their inventory, and relay the news of recalls to customers who come in to fill a prescription. As well, if you have sold the drug in the past, you should go through your prescription records for the relevant time period to identify any customers to whom the medication was dispensed. Notify the physicians of these customers, and keep a record of your notifications. The practitioners can then get in touch with their patients from there.

More from this author