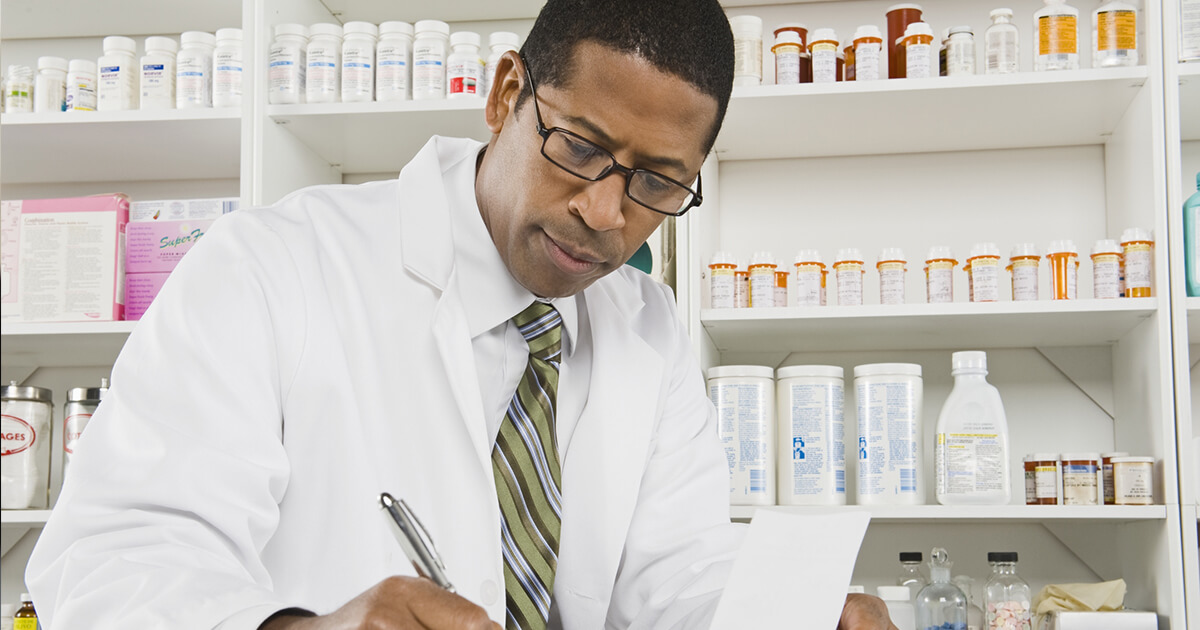 These are selected free practice questions from the Board Vitals NAPLEX question bank.

A doctor has diagnosed a patient with impetigo on his neck (see image) and is consulting you to determine which common organisms should be covered by antimicrobial therapy. Which two organisms would most likely be suspected? (Select two)

Streptococcus pyogenes and Staphylococcus aureus are the two most common organisms that would be found in cultures of impetigo, a skin infection. Impetigo is a highly contagious bacterial skin infection most common among pre-school children on the face. Mild cases may be treated with topical ointments such as mupirocin and more severe cases require oral antibiotics, such as dicloxacillin, flucloxacillin or erythromycin.

Pseudomonas and Klebsiella are both Gram negative aerobic bacteria and Clostridium difficile is a gram positive anaerobe.

Which of the following is a topical retinoid is used in the treatment of psoriasis?

Retinoids (such as tretinoin, adapalene, tazarotene and alitretinoin) are a class of medications derived from vitamin A that are used to treat a variety of skin conditions, including acne, aging skin and psoriasis.

The BoardVitals NAPLEX Question Bank has over 1,000 review questions to help you prepare for the NAPLEX exam. Click here for a free trial.

How To Breakdown and Analyze A NAPLEX Exam Question