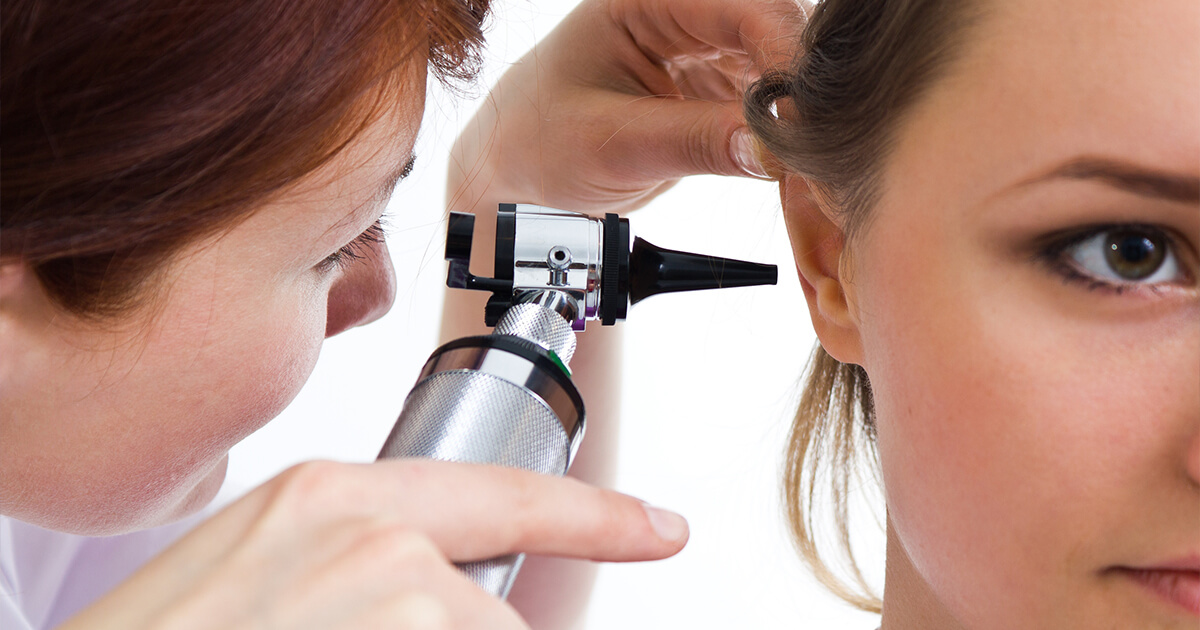 As you prepare for the ABOto ENT Written Qualifying Exam, one of the best ways to get ready for test day is by taking practice questions. Otolaryngology questions allow you to review subject areas and get ready for the question types you will see on the exam. See where you stand as you study with these two free ENT questions from the BoardVitals  Otolaryngology Question Bank.

A 24 year-old male presents to you for evaluation of right nasal obstruction and caudal septal deformity. Examination reveals the findings shown. The patient denies any prior nasal surgery. He had nasal trauma as a child from a baseball injury to the nose. The patient is taken to the operating room for an open septorhinoplasty and repair of a large caudal septal deviation. Which of the following techniques is the most appropriate for repair of this patient’s deformity?

A – True – Extra-corporeal septoplasty is designed to repair severe caudal septal deformities such as this one. This technique necessitates that the septum be otherwise largely intact. The entire cartilaginous septum (or the anteriocaudal portion) is removed and a new L-strut carved from the straight cartilaginous portions of the septum after careful measurement of strut dimensions. Given this patient’s severe caudal septal deviation, this procedure would be the most acceptable for this patient.

D – False – Mustarde-type sutures in conjunction with scoring of the convex side of the caudal septum are useful in the treatment of mild caudal septal deviations. However, as in this patient, suture techniques are not likely to be successful in managing severe caudal deformities.

E – False – Caudal septal extension grafts are often used with extended spreader grafts to lengthen and project the nose. Although a caudal septal graft, such as a septal batten, could possibly successfully treat this caudal septal deformity, there is no indication for costal cartilage harvest in this patient, as he would have sufficient septal cartilage for grafting.

While you are preparing to perform a right paramedian forehead flap (PMFF) on a 57 year old female to reconstruct her right nasal ala skin defect, you note she has a short forehead. You are concerned about being able to appropriately position the flap. What modification can you perform to increase the flap rotation and improve positioning of the flap?

A. While using a contralateral PMFF is acceptable for nasal defect reconstruction, this will result in only a small decrease in the arc of rotation. Consequentially it will have to traverse a farther distance to reconstruct this patient’s alar defect and is a poor choice in a patient with a short forehead.

B. A PMFF is vertically oriented in order to optimize the axial blood flow from the supratrochlear artery. When an oblique skin flap is made this utilizes a more random blood supply to the distal aspect and can result in skin paddle tip necrosis. This will also not change the ability to rotate the flap but would likely increase length of the pedicle.

D. Correct – in order to increase rotation, the medial incision is carried more inferiorly in order to lower and rotate the pivot point. This moves the pivot point closer to the medial canthus and causes the base of the pedicle to be slightly oblique rather than horizontal, resulting in decreased tension when the flap is rotated. Alternatively the flap may be lengthened to reach the defect but this must be weighed against bringing hair bearing skin into the reconstruction.

Can You Answer These ENT MOC Practice Questions Correctly?