The Origins of Common Medical Terminology and Acronyms 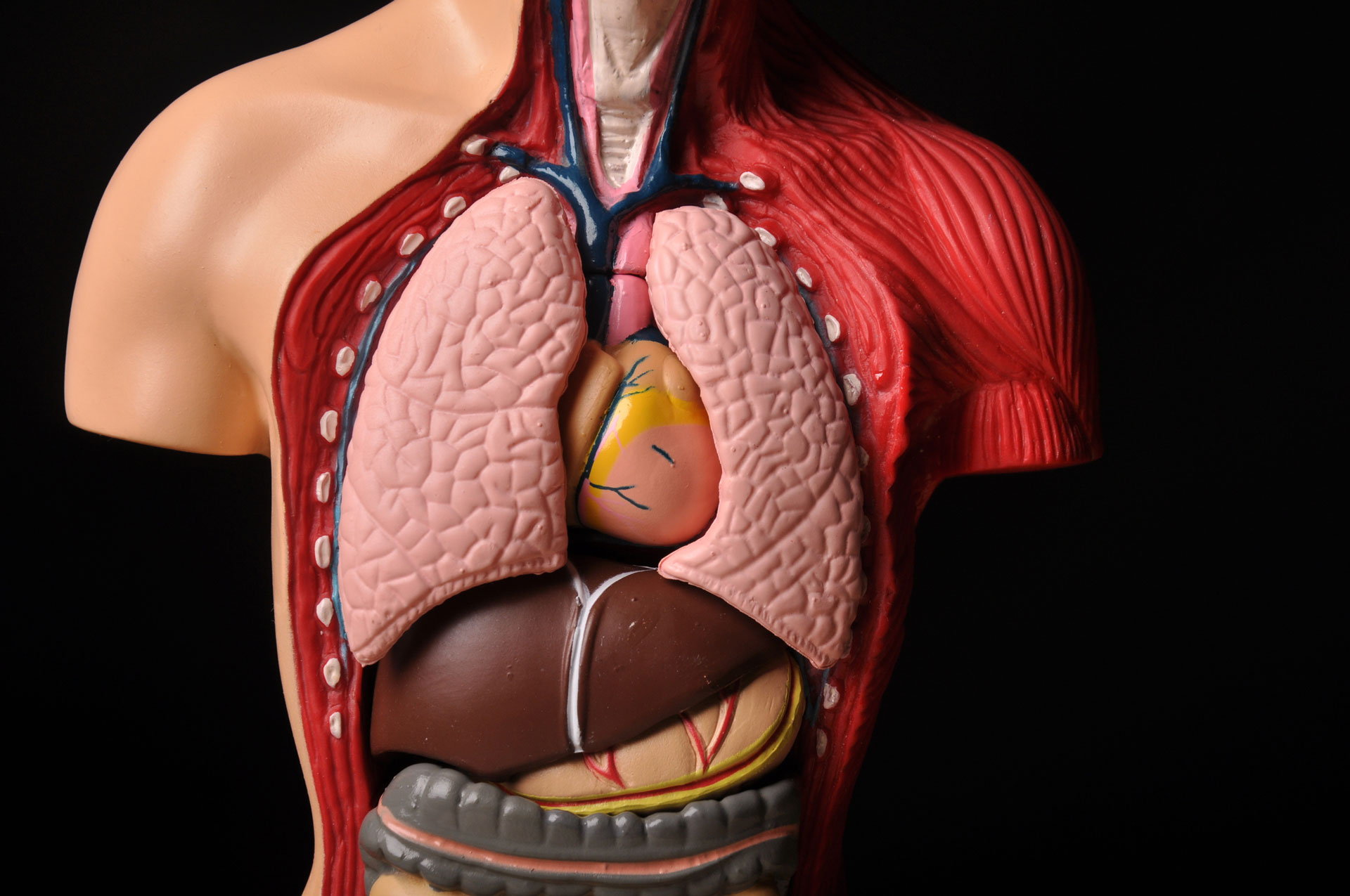 Healthcare is full of acronyms and terminology, from STAT and b.i.d, to “attending” physicians and coccyx. The words roll off our collective tongues every day but most of us don’t have any idea of where the words came from in the first place. In case you would like to know the origin of some of these terms, and medical terminology as a whole, here are some interesting insights. 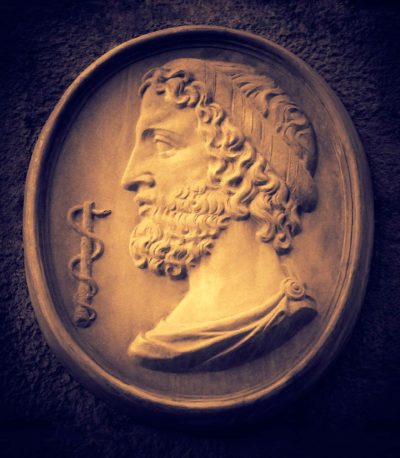 Hippocrates or Asclepius – Greek doctor who became the god of medicine.

Medical language began with the Greeks and the Romans. The earliest writings for western medicine are the Hippocratic collections from the 5th and 4th centuries bc. Those are the earliest sources of western medical terminology, period. They are quite comprehensive and cover all the aspects of the medicine known at that time.

From there, the Romans adopted Greek medicine, and with it, Greek medical terminology. According to the Journal of the Royal Society of Medicine (JRSM), we use still use many of those terms for diseases and their symptoms including diarrhoea (throughflow) and dyspnoea (bad breathing).

Today, new medical terminology comes from English, as it has become the language of choice for medical journals and international conferences. The JRSM says “medical doctors have chosen a single language for international communications” and as a result, we have entered the era of “medical English”.

New medical terms no longer have their root in Greek or Latin; rather they come from everyday English, such as “bypass operation”, “screening” and “scanning”. In some countries, the English term is adopted wholesale, as in the case of “bypass”, which the JRSM says “is accepted in German, Dutch, Scandinavian, Italian and Romanian, whereas the French, who do not favour anglicisms, translated it to pontage.”

The term comes from the early days of medicine in the US and seems to have become part of the nomenclature simply through common sense. Those seeking a definitive source of the term have come up short.

An SDN forum post says “It was a designation for a physician attached to a particular institution (similar to the students attending a particular school, a physician was attending a particular hospital) and the term showed up in English Literature as early as 1746; ‘C. Smith Ancient & Present State Waterford v. 185: It has been thought proper to endow an Infirmary for the reception of such sick and wounded poor, as shall offer themselves to the attending Physician or Surgeon to be cured.'”

A Reddit contributor had a very good explanation saying, “In the past, senior physicians would attend rounds on occasion, though usually they would be ran by chief residents. The senior physician attending rounds became known as attendings.”

Probably the most frequently used word in healthcare, but how did it get its name? According to the Online Etymology Dictionary, it was first used in the mid 13th century, meaning “shelter for the needy”. The word had two origins; the Old French “ospital” meaning “hostel, shelter, lodging” and the Late Latin “hospitale” meaning “guest-house, inn”. The meaning we assign to the word today was first recorded in the 1540’s, meaning, “institution for sick or wounded people”.

When residencies became formalized programs in the mid-twentieth century, physicians would live, or “reside”, in housing supplied by the hospital. They were expected to be on call two or three nights a week for up to three years and pay was minimal beyond the provision of room, board and laundry services. In the mid-1900’s,  “It was assumed that most young men and women training as physicians had few obligations outside of medical training at that stage of their careers.” Residents today might say little has changed.

It’s a rather strange name for something that is simply a tailbone. It comes from the Greek word for the Cuckoo bird, “kokkux”, because the tailbone resembles the cuckoo’s bill.

Once again, the origins for this name are in the Greek and Latin word “arteria”, meaning “air holder”. The earliest physicians thought that arteries acted like air ducts in the body, so from that point of view, the name makes sense.

Here’s one you may not know. Iris is the is the personification and goddess of the rainbow and messenger of the gods. Early physicians named that part of the eye Iris because of the different colors it can have.

We all know that “STAT” means act urgently or rush. Its origin is the Latin word “statum”, which means ‘immediately.’ 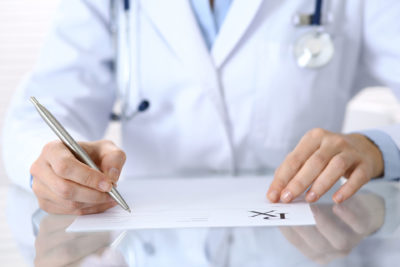 When patients receive a prescription, it had better contain instructions in English, because few understand the clinical codes for dose and timing.

For all those of you who have to deal with difficult patients who either repeatedly miss appointments or are just generally very difficult to deal with – these are for you:

Q: What is the colloquial term for Sphenopalatine ganglioneuralgia?

Now you know and you may progress to eating ice cream too fast.