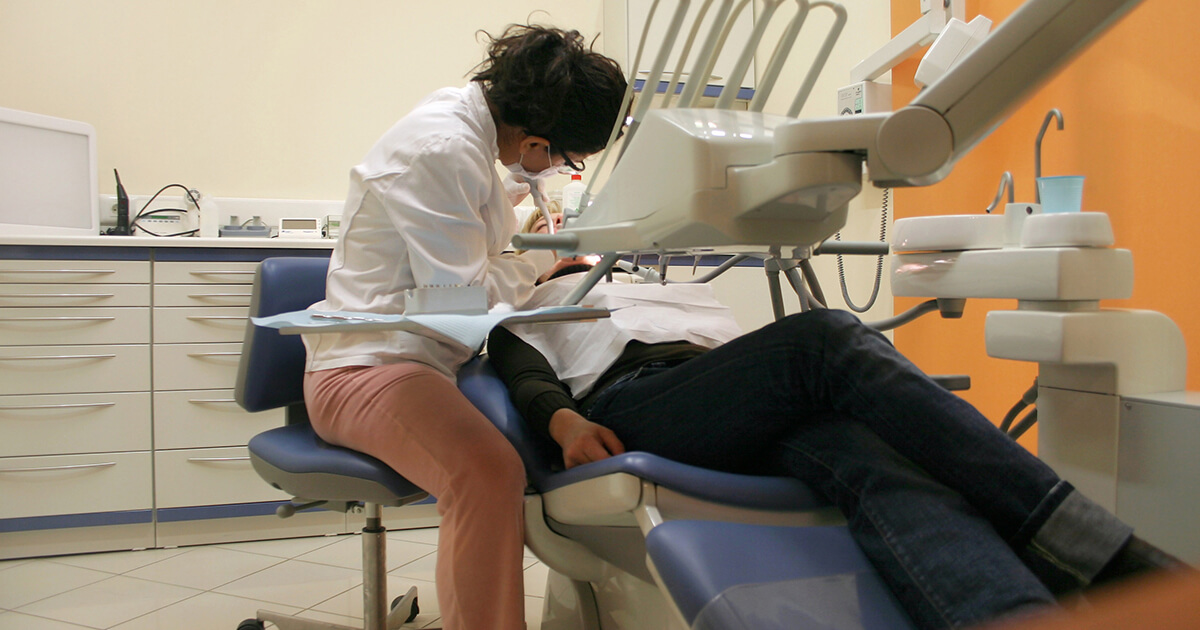 These are free sample practice questions taken from the BoardVitals NBDE I Question Bank.

Through which chain of lymph nodes will a severe infection of a maxillary tooth abscess drain?

The submandibular lymph nodes are part of the superficial horizontal ring of lymph drainage. Structures that drain to it include the submental nodes (which are also part of the superficial horizontal ring), cheek, nose, upper lip, maxillary teeth, vestibular gingivae, the hard palate mucosa and gingivae, posterior floor of the mouth, and the lateral aspects of the anterior two thirds of the tongue. The submandibular nodes then drain to nodes of the deep cervical chain, paralleling the right and left internal jugular veins. In our example, a maxillary tooth could drain to vessels through the infraorbital canal and then pass into a submandibular node, next passing to a jugulodigastric node of the deep cervical nodes.

The jugulodigastric nodes (Choice E) is also incorrect. As part of the deep cervical vertical chain, they receive drainage from the superficial horizontal ring of nodes and the deep horizontal ring of nodes. On the left side, the jugular trunk joins the thoracic duct or may enter the junction of the subclavian vein and internal jugular vein independently. On the right side, the jugular trunk joins the subclavian and broncomediastinal lymph trunks. These may join to form a common right lymphatic duct that empties to the right subclavian and internal jugular veins.

Which of the following branches of the facial nerve supplies the risorius?

(Choice A) Incorrect answer. The cervical branch of the facial nerve supplies motor innervation to the platysma muscle, a superficial muscle overlying the sternocleidomastoid that helps depresses the jaw and the angles of the mouth. The cervical branch passes inferior to the parotid gland and posterior to the mandible before it supplies the platysma.

(Choice C) Correct answer. The marginal mandibular branch of the facial nerve supplies the risorius muscle and the muscles of the lower lip. It arises from the posterior border of the parotid gland and passes over the inferior border of the mandible deep to the platysma muscle. In 20% of people, the marginal mandibular branch passes inferior to the angle of the mandible.

BoardVitals NBDE I Question Bank has over 1,000 questions targeted to the National Board Dental Exam 1. Click here for a free trial.