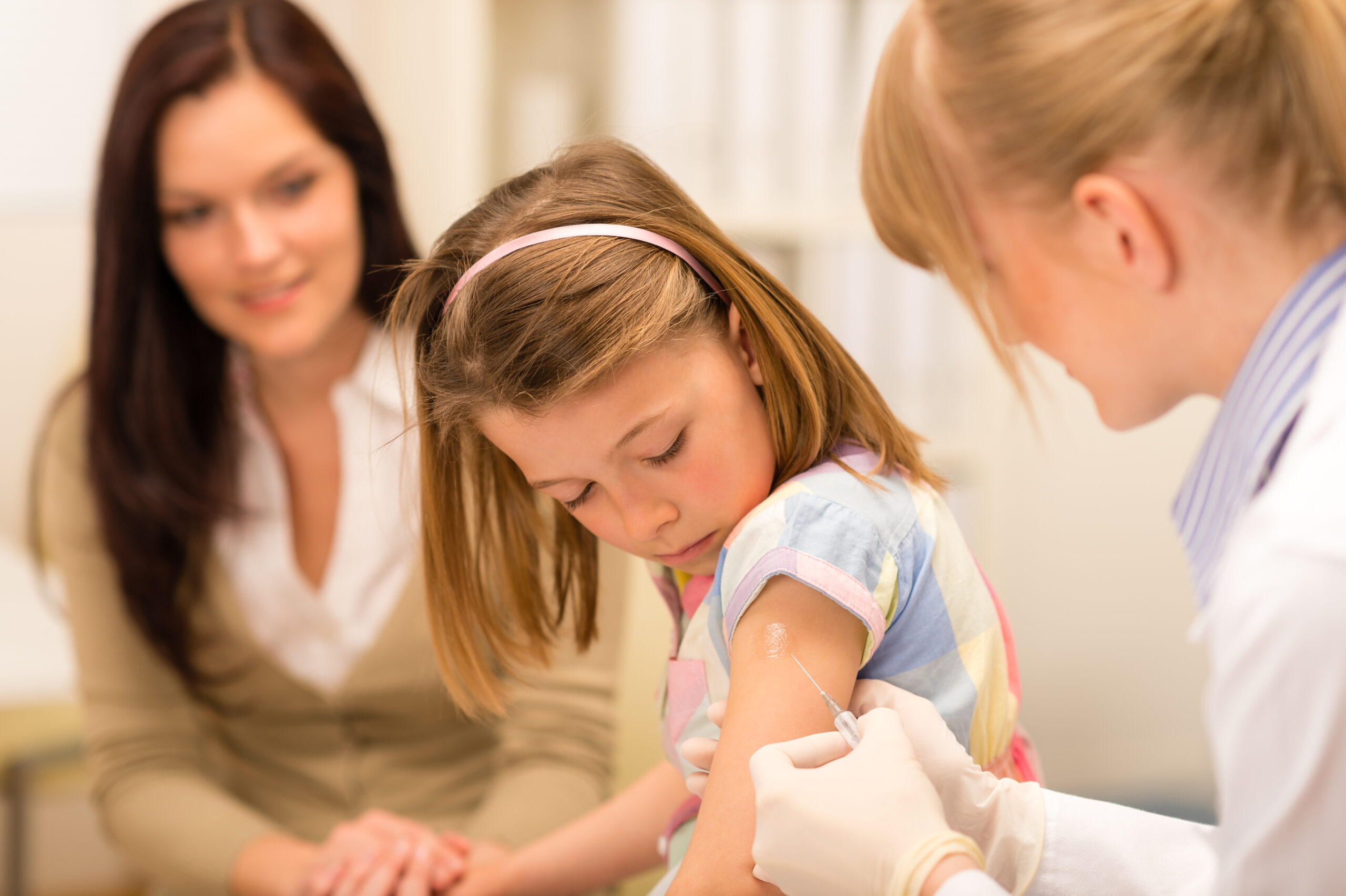 Preparing for the ABP Pediatrics Board Exam isn’t child’s play. Serious comprehension in 30 categories will be required to pass the exam. Areas of study range from Adolescent Medicine and Gynecology review to Nutritional Disorders, Pharmacology, Research and Statistics.

Test yourself with the two free practice questions below taken from the BoardVitals Pediatric Board Review Question Bank.

A previously healthy 3-year-old male presents to your primary care clinic with acute onset of generalized petechiae. He is otherwise well and review of symptoms is negative for weight loss, fatigue, recurrent fevers, and change in activity. On physical examination, the patient is a well-appearing toddler in no apparent distress with generalized petechiae. The remainder of his examination is normal. There is no history of a preceding viral illness. He does not take any medications. Family history of bleeding disorders is noncontributory. CBC is significant for severe thrombocytopenia with platelets of 12,000. WBC and hemoglobin are normal. Which of the following is the most likely diagnosis in this patient?

Answer: B. Idiopathic (immune) thrombocytopenic purpura (ITP). ITP is the most common cause of isolated thrombocytopenia in childhood and is the most likely diagnosis in this otherwise healthy patient. ITP is most common in children 1 to 4 years of age and is thought to be an immune-mediated phenomenon in response to a viral infection. A history of a preceding viral illness 1 to 4 weeks before the onset of symptoms is elicited in more than half of patients but is not always present. The classic presentation is a well-appearing child with acute onset of generalized petechiae, ecchymosis, and/or purpura with an otherwise normal physical examination. CNS bleeding is the most feared complication but occurs in less than 1% of patients. Bone marrow aspirate is not required for diagnosis but may be indicated if diagnosis is unclear and will reveal normal to increased number of megakaryocytes.

Treatment does not change the natural history of the disease but may be indicated in severe cases to decrease the risk of complications, primarily intracranial hemorrhage. Various treatment options include IVIG, antiD immunoglobulin, corticosteroids, and immunosuppressive agents. Platelet transfusions are only indicated for severe acute bleeding in ITP because of shortened survival of the transfused platelets. Splenectomy is curative for most patients but is indicated only for life-threatening emergencies and/or refractory disease because of the risks associated with asplenia. Watchful waiting may be considered in mild cases with platelets 20 K/L. More than 50% of children with ITP recover within 4 weeks without treatment and more than 80% recover spontaneously within 6 months. Leukemia should be considered in any patient with thrombocytopenia but is more commonly associated with leucopenia and/or pancytopenia. Furthermore, review of systems and physical examination are often suggestive of an oncologic process. Wiskott-Aldrich syndrome is an X-linked recessive disorder associated with thrombocytopenia, eczema, and/or immunodeficiency. It is a much less common cause of thrombocytopenia than ITP. Glanzmann thromboasthenia is AR disorder of platelet aggregation due to the absence of glycoprotein IIb/IIIa from the platelet membrane. Platelets are present in normal number and morphology but are not able to form clots normally.

A 10 year old girl presents with restlessness, irritability, and chorea of the face, hands, and arms bilaterally. MRI revealed enlargement of the basal ganglia. Symptoms improved with valproic acid, and resolved in approximately 6 months. The disorder was most likely related to autoantibodies that cross react between antigens in basal ganglia and antigens in the membrane of:

A.) Group A streptococcus

B.) Group B streptococcus

A.) Group A streptococcus

The patient likely presented with Sydenham’s chorea as a manifestation of rheumatic fever, which develops months after Group A streptococcal infections. It is the most common acquired chorea of childhood. Although rare in the antibiotic era, a recent increase in the number of cases was attributed to group A beta hemolytic streptococcal infections that are less likely to cause symptomatic pharyngitis. It is an autoimmune disorder, with antibodies that react against the basal ganglia. More specifically, antibodies are produced against intracellular tubulin and extracellular lysoganglioside in the caudate and subthalamic nuclei. The disorder presents in children, usually 5-15 years of age, as chorea with psychiatric or behavioral changes (e.g. restlessness, irritability, obsessive-compulsive disorder).

The chorea may be generalized or unilateral, primarily involving the face, arms, and hands, and resolves during sleep. Patients may have hypotonia and mild weakness; severe weakness is rare. Weakness may lead to motor impersistence (i.e. the “milkmaid’s grip”) or a “choreic hand” (wrist flexion and metacarpophalangeal extension with arms outstretched). An MRI may demonstrate an enlarged basal ganglia. Systemic manifestations of the rheumatic syndrome include carditis, polyarthritis, subcutaneous nodules, and erythema marginatum (an erythematous, nonpruritic rash). Symptoms typically resolve spontaneously in approximately 6 months. Valproic acid is the most effective agent for symptomatic relief. Carbamazepine and haloperidol may be efficacious as well. Approximately 20% of patients will have a recurrence, particularly during pregnancy or estrogen treatments.

Are you ready for more questions? Sign up for a free trial of the BoardVitals Pediatrics Board Exam Question Bank.

Best wishes for passing your Pediatrics board exam!

Can you answer these 4 Pediatrics Practice Questions?