Earth Day: Why the March for Science Matters in Medicine 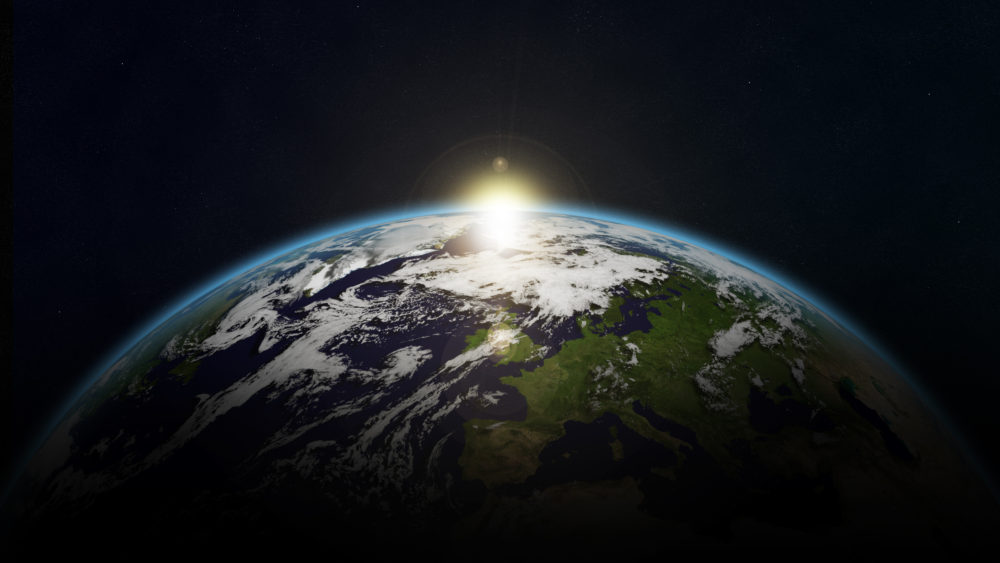 Regardless of our personal politics, as physicians and scientists, we can all agree that research and the pursuit of advanced science benefit mankind. That is why the mere suggestion that research funding should be cut is deeply disturbing. The Earth Day Network and March for Science want to call attention to the vital role that science plays in our country and across the globe. They have joined forces and organized a rally and teach-in at the National Mall on Earth Day, April 22nd.

The march is designed to defend the vital role that science plays in our communities and the world as a whole. It’s a time to call attention to the fact that without science, we would find it difficult to protect our air and water, create new industries, improve food, reduce infection and save lives with new medical treatments. Science impacts our daily lives and efforts to reduce support for it should be met with lions at the gate.

As the Earth Day Network so aptly says, “Science isn’t Democratic or Republican, liberal or conservative. Indeed, threats to science are pervasive throughout governments around the world. The rally and teach-in will focus on the need to hold our leaders – both in science and in politics – accountable to the highest standards of honesty, fairness, and integrity.”

Just as federal policy rocks the healthcare world daily, it also rocks the ability of scientists to advance medicine. We know we are preaching to the choir here, but to see what science has done all you have to do is read the accomplishments of the physicians highlighted in our blogs “Great Physicians of the 19th Century and Why You Still Use Their Discoveries”, and “10 Extraordinary Doctors of Color and Their Profound Contributions to Medicine”. From handwashing and stethoscopes to anesthesia and the first open heart surgery, these physicians used groundbreaking science to advance medicine and improve the human condition. Science is a seminal fact in the course of humanity and without it, we are consigned to live in stasis.

Other threats to humanity exist outside the four walls of research and healthcare facilities and number one on top of the list is climate change. The Earth Day Network is once again calling for the need to educate citizens of the world on the concepts of climate change and to be acutely aware of its “unprecedented threat to our planet.”

Just about this time last year (April 1, 2016) the United States and China, which together represent almost 40% of global emissions, along with the European Union and 174 states from around the world signed the Paris Climate Agreement. Now the United States adherence to that agreement may be in jeopardy as policies undergo a daily makeover at the White House. It calls into stark relief the Earth Day Network’s challenge to empower every person with the knowledge that can inspire action to protect our planet. Environmental and climate literacy protect our health, our lives, our country and create jobs for tomorrow.

You can take action. There are many ways to support the March for Science and the Earth Day Network, from marching to making donations. They aren’t shying away from the hard work that needs to be done and neither should we. Before fall the Earth Day Network is going to release research on the status of environmental literacy policies in the US.  They are also going to launch a campaign for global environmental and climate literacy. They are asking that all Americans take a stand and support “… teaching for environmental and climate literacy in K-12 schools. Education is the key to advocacy and advocacy is the key to change.”

Science is at once bigger than all of us and dependent upon each of us. This Earth Day it’s time to saddle up and educate those close to you on the importance of protecting our Earth and the science that makes it go ‘round.