10 Extraordinary Doctors of Color and Their Profound Contributions to Medicine 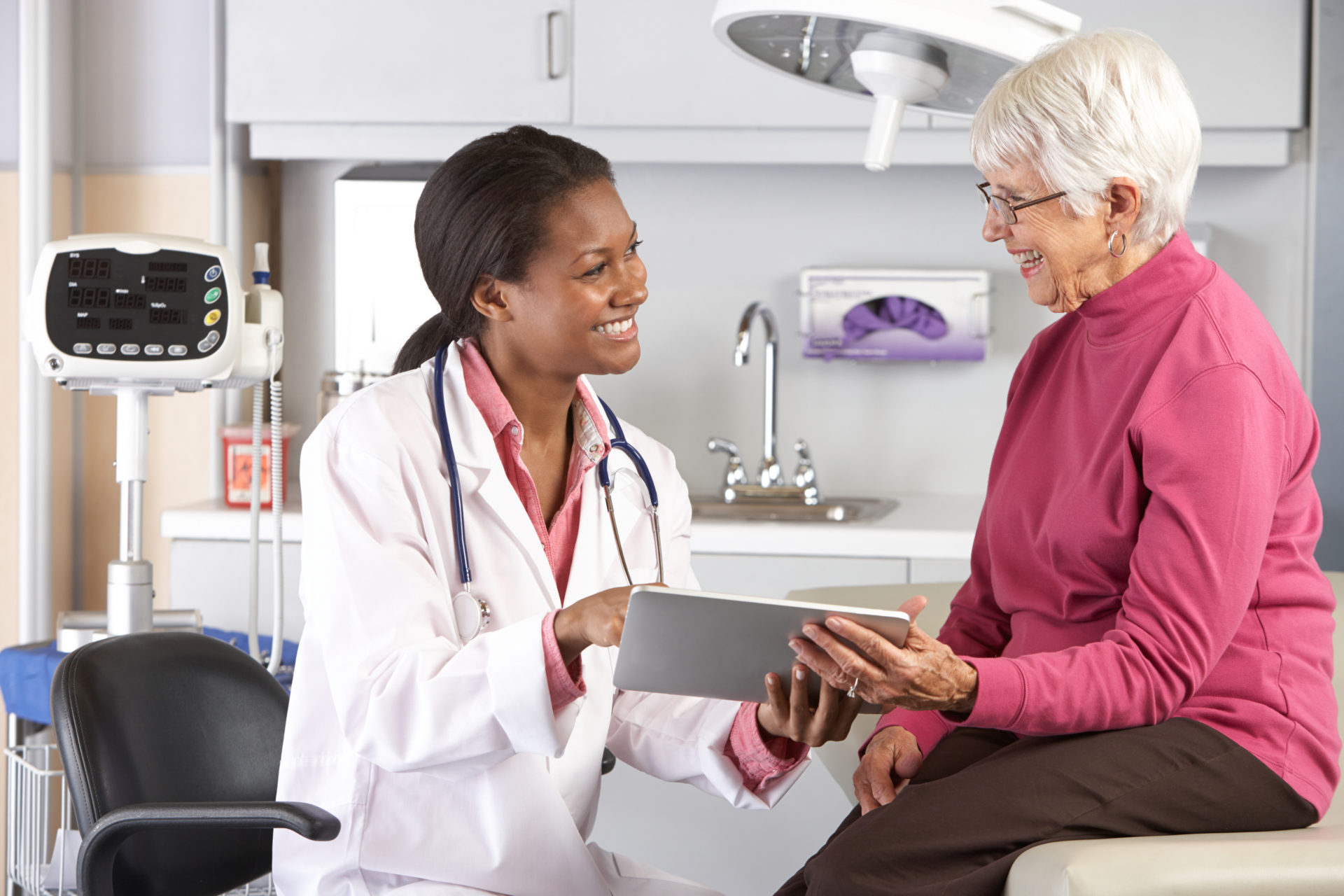 As we celebrate doctors, it’s time for a story of firsts. We have written about the seminal developments of physicians in the 19th century that ushered in the age of modern medicine. Now let’s look at the role of doctors of color, their contributions to medicine and their tireless battles against discrimination. These physicians broke down barriers of race and color that allowed for the free practice of medicine. Dr. Crumpler was the first African-American woman in the US to earn a medical degree at New England Female Medical College in 1860. Her book, “Book of Medical Discourses”, a book of medical advice for women and children, is one of the very first medical publications by an African-American. She moved her practice to Richmond, Virginia after the Civil War ended to serve African-Americans there, despite the intense racism that was prevalent. Dr. Williams was a doctor of many “firsts”. He was one of the first physicians to perform open heart surgery in the US, and the first to found a hospital with an interracial staff. Dr. Williams was also the first African-American physician to work for Chicago’s street railway system and the first to establish a professional organization for black medical practitioners. He was well ahead of his time, using sterilization procedures in his practice that were developed by Louis Pasteur and Joseph Lister to prevent germ transmission. In 1894, Williams revitalized Freedmen’s Hospital that cared for former slaves, improving surgical procedures, increasing specialization, and launching ambulance services. Dr. Eastman was a Sioux doctor, author, and reformer. He received an MD degree from Boston University School of Medicine in 1890. He was also the government physician to the Pine Ridge Agency in South Dakota. When the army massacred approximately 200 men, women and children at Wounded Knee in 1890, Dr. Eastman was the only physician to care for the survivors. Later, he established 32 Indian groups of the Young Men’s Christian Association (YMCA) and served as US Indian inspector under President Calvin Coolidge. His recommendations would later serve as the basis of the Roosevelt Administration’s New Deal for the Indian, which sought freedom and self-determination for the tribes. Charles Drew was an African-American surgeon and pioneer researcher in blood plasma for transfusion and in the development of blood banks. He was the first Director of the American Red Cross Blood Bank, a professor at Howard University and Chief Surgeon at Freedmen’s Hospital. Charles R. Drew University of Medicine and Science in California is named in his honor. Dr. Watts completed his surgical training under Dr. Charles Drew and spent more than 50 years advocating for civil rights, human rights and quality medical care for all residents of Durham, North Carolina. He was one of the first to push for the certification of black medical students and was the first African-American to be certified by a surgical specialty board in North Carolina. Dr. Watts played a leading role in the founding of the Lincoln Community Health Center. He fought for the creation of an integrated health care facility, which was built as Durham Regional Hospital in 1967. Dr. Satcher is a Vice Admiral of the United States Public Health Service who served as Surgeon General of the US and Assistant Secretary for Health under Presidents Clinton and George W. Bush. He was the first Surgeon General to be appointed a four-star admiral in the USPHS. He has served as professor, department chair, dean, college president and Director of the Centers for Disease Control. Perhaps his most important contributions have been his groundbreaking publications and probing questions on public health. As Surgeon General he released a report stating that tobacco use was rising among racial and ethnic youth across the US, threatening their long-term health. In 2001, his office released a report on responsible sexual health and behavior that was called “an overdue paradigm shift” by the chairman of the American Academy of Family Physicians. Dr. Satcher also criticized health disparities asking “What if we had eliminated disparities in health in the last century?” and calculated that there would have been 83,500 fewer black deaths in 2000 if there had been equal access to care. Dr. Bath is the first African American to complete a residency in ophthalmology. She is also the first African-American female doctor to receive a medical patent. She invented the Laserphaco Probe for cataract treatment, became the first female faculty member in the Department of Ophthalmology at UCLA’s Jules Stein Eye Institute, and the nation’s first female residency program chair. Bath also co-founded the American Institute for the Prevention of Blindness. She discovered that African Americans were twice as likely to suffer from blindness and eight times more likely to develop glaucoma. Later, she created a community ophthalmology system which increased eye care to the underserved. Dr. Benjamin served as the 18th US Surgeon General,  nominated by President Barack Obama in 2009 and unanimously confirmed by the Senate. She is a recipient of the MacArthur Foundation Genius Award and achieved many firsts. Dr. Benjamin was the first African-American woman and the first physician under the age of 40 to be elected to the American Medical Association’s board of trustees. She was the first black woman to lead a state-based medical society (Alabama). Dr. Benjamin established the Bayou La Batre Rural Health Clinic for underserved Gulf Coast citizens. She rebuilt the clinic several times after devastating hurricanes and a fire.