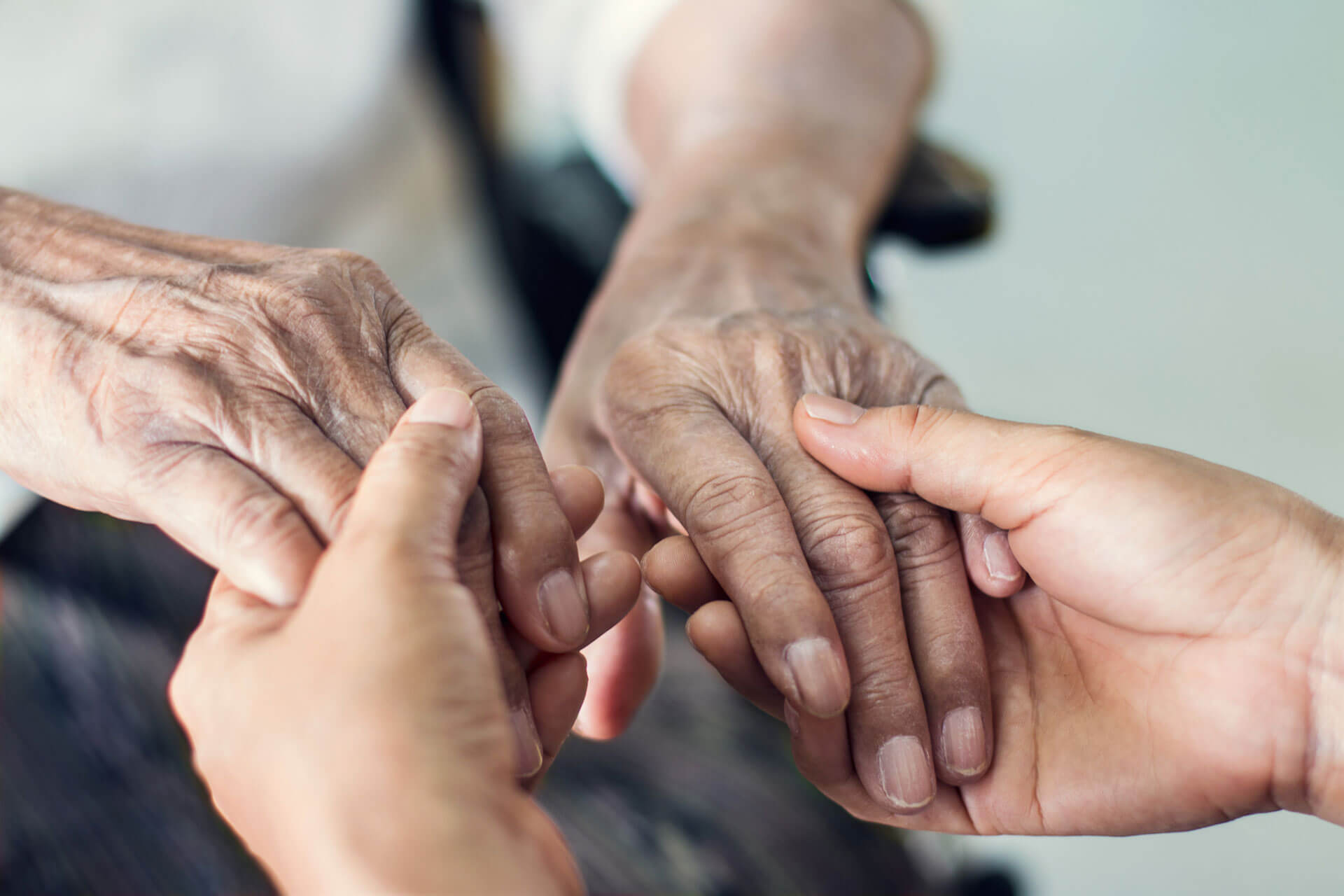 The sad and scary truth is: 5.7 million Americans are living with Alzheimer’s disease. Over the next 30 years that number is expected to nearly triple (14 million by 2050). The impact of the disease extends far and wide, impacting family members and friends who serve as caregivers. In fact, it’s estimated that 16.1 million Americans provide unpaid care for people with Alzheimer’s and other types of dementia. As the US population ages, you are going to see patients with Alzheimer’s and Dementia, and their family members, more and more frequently. How do you explain the differences between Alzheimer’s, Dementia and natural age-related memory loss to patients and their families?

Widespread awareness of Alzheimer’s has caused most people to know its basic signs and symptoms – that’s a good thing. However, it has also caused many to assume that any memory loss must be Alzheimer’s; that’s not a good thing. Few people know that Alzheimer’s disease is just one type of dementia and that age-related memory loss does exist.

There are simple, respectful ways to describe the difference between Alzheimer’s and memory loss to a patient and his or her family:

As a physician, you are the first to encounter patients and family members who may be concerned about memory loss. Here is a primer to help them understand what they may be witnessing.

The most common early symptom of Alzheimer’s is difficulty remembering newly learned information because Alzheimer’s changes typically begin in the part of the brain that affects learning. As Alzheimer’s advances through the brain it leads to increasingly severe symptoms:

You can give your patients and their family members a guide by which to understand the signs and symptoms they are witnessing. This will help them to gather more concrete information.

There are several different types of dementia; Alzheimer’s disease is just one type. Dementia is a diagnosis of a collection of symptoms, including memory loss. It is not a normal part of aging.

Many of the signs and symptoms of dementia are similar to Alzheimer’s disease. Only a comprehensive physical and mental assessment, as well as the collection of anecdotal information from the patient and family members, can lead to a diagnosis of dementia and then the identification of a specific type. Some of these can be treated and reversed. The different types of dementia are as follows:

As the brain ages and the neurons fire more slowly, or not all, memory loss can occur. The signs and symptoms of age-related memory loss include the following:

However, it’s important to remember that a person with age-related memory loss retains the ability to reason, understand the course of events, and the progression of time. The person remembers relationships and how individuals are connected to them as friends or family members.

To the extent that you can help patients and their families to back away from erroneous assumptions that any memory loss is Alzheimer’s disease, you can reduce anxiety and increase understanding. If the patient and/or family members can determine if they are witnessing Alzheimer’s disease, dementia or age-related memory loss, they can make the right lifestyle and environmental adjustments and seek proper treatment. As a physician, you are on the front lines, and the most important person to know and deliver this information.