Your Patient Population is Aging – Are You Ready? 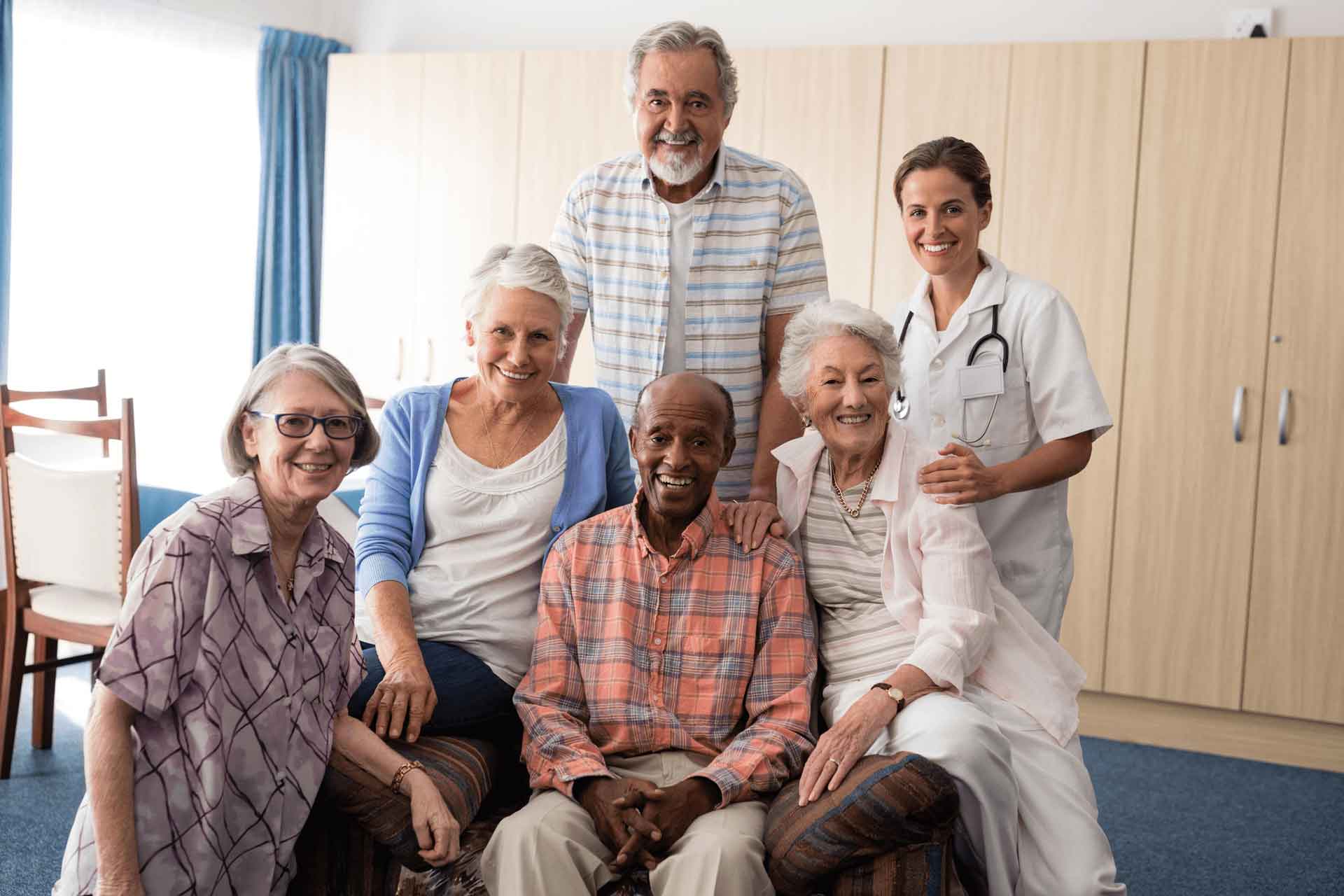 If you haven’t noticed already, your patient population is aging. Baby Boomers, those adults born between 1946 and 1964, were the largest demographic ever born in the United States, until the Millennials were born between 1981 and 1996. Baby Boomers started turning 65 in 2011 and that is the root cause of the aging of America.

By their sheer numbers as a demographic – 46 million – they have changed services, industries, and consumer trends as they moved through them. As they age, they are single-handedly causing the explosion of assisted living, memory assisted and long-term care facilities. They are consuming more healthcare than previous generations and focused on aging well. They will be arriving at your door in increasing numbers. That is why, unless you are a pediatrician, your patient population is going to be aging significantly in the coming years.

One of the most comprehensive reports on aging in America is Older Americans Key Indicators of Well-Being 2016, issued by the Federal Interagency Forum on Age-Related Statistics (Forum). Comprised of nine federal agencies, the Forum uses data from a dozen different national sources to develop indicators on the well-being of the older population and monitor trends. It is one of the best sources for statistics on the 65+ population in the US.

Here is an overview of the statistics in the report. We’re not to going to comment much because the numbers speak for themselves. Buckle your seatbelt, your patients are aging and fast.

Number of aging people in the US

The 65+ population is growing, but the 85+ population, called the “oldest old”, is exploding.

The Baby Boomers population is doubling.

As Baby Boomers age, the oldest old population will expand

People in the US are living longer than ever before. The life expectancies for people at age 65 and age 85 have increased.

A more detailed look at life expectancy in the US shows that white people live longer until they reach the “oldest old” category and women live longer than men.

Heart disease continues to be the leading cause of death in people over the age of 65, followed by cancer and other chronic diseases. In 2014 the statistics were as follows:

The good news is that according to the Forum, “age-adjusted death rates for all causes of death among people age 65 and over declined by 20%”, between 1999 and 2014.

Men and women suffer from chronic health conditions at different rates. For example:

Among people aged 65+, there are different rates of chronic disease depending upon race and ethnicity.

Dementia creates its own special set of challenges for physicians. It requires finding a way to deliver care to patients whose ability to understand and comply with care plans is impaired. In many instances, it also means communicating with an extended care team that includes family caregivers. As the population ages, you can expect to see more of this complex dynamic.

Although the rate of dementia in the US may be declining, the number of people with the disease may still increase as population numbers increase.

How to Communicate with Patients with Aphasia