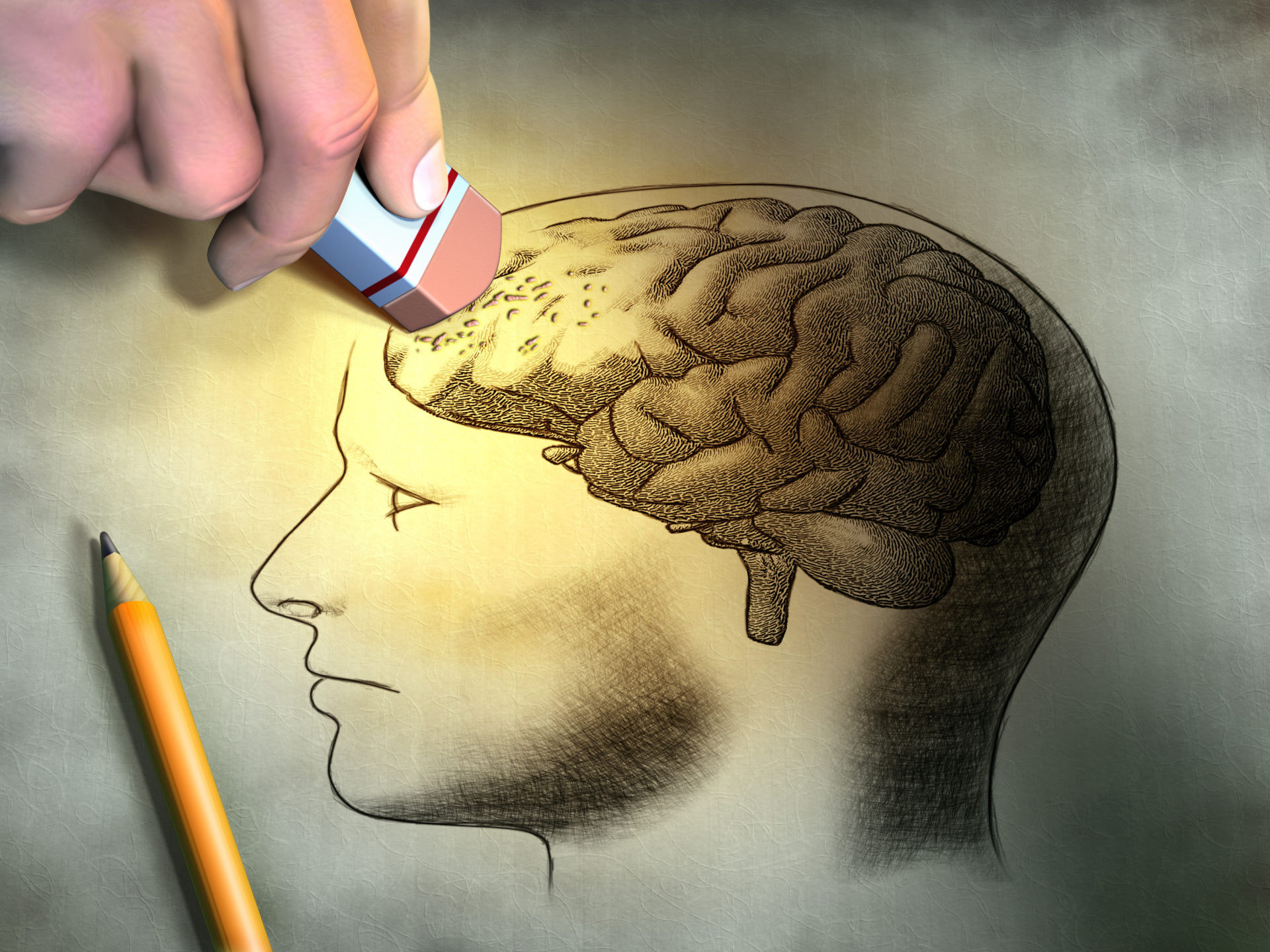 Alzheimer’s disease, a form of dementia, is reaching epidemic proportions in the United States. As the baby boomer population ages, there will be never-before-seen levels of dementia in the US. Whether in a hospital or private practice, in the coming years you will see increasing numbers of people with dementia, and their highly stressed caregivers.

What you need to know about Alzheimer’s:

Millions of Americans have Alzheimer’s

Alzheimer’s is a leading cause of death

What you need to know about caregivers:

Caregivers are highly stressed and many suffer from compassion fatigue and/or burnout. Approximately 1/4 of them are the “sandwich generation”, caring for an elderly loved one while also caring for children under the age of 18. They juggle caregiving, careers, home, and personal life, sometimes at great personal expense. When you see a person suffering from dementia in your practice, realize that the caregiver may need as much, if not more, support than the patient.

Nearly 2/3 of Americans with Alzheimer’s are women and nearly 2/3 of Alzheimer’s caregivers are also women. It is estimated that 34% of them are age 65+. At some point, as the population ages, that math isn’t going to work out.

Providers need to be sensitive to the plight of women as caregivers. It can be a root cause of depression, weight loss or gain, apathy, sleep problems, physical exhaustion, aches, pains, and more.

Caregiving impacts the ability to hold down a job

The National Alliance for Caregiving with Zogby International conducted a study of 1,130 long-distance caregivers to assess the impact of caregiving on work. The findings clearly show the price that caregivers pay, literally and figuratively speaking, while trying to hold down a job. 80% of the participants in the study worked either full-time or part-time.

Dementia is ranked as one of the costliest health conditions in the US.

Health care costs increase with the presence of Dementia.

Costs are going to quadruple.

Until the millennials were born, baby boomers were the largest demographic ever seen in the US. According to the US Census Bureau:

Baby boomers have single-handedly changed every societal system they have come in contact with from retail products to healthcare. As they age, their sheer numbers will continue to force innovations in senior care.

Researchers and scientists are working feverishly to decode Dementia to find an earlier diagnosis, better treatments and hopefully a cure. Others are trying to ramp up public awareness of the importance of practicing a brain-healthy lifestyle to ward off the onset of Dementia.

As a physician on the front line of healthcare, you will be the first ones to see these patients and their caregivers. Increased awareness of this epidemic and the ability to direct caregivers toward effective resources will help them to bear up under the burden of providing 24/7 care and help to give the Alzheimer’s patient improved care.