You Know You’re a Surgeon When… 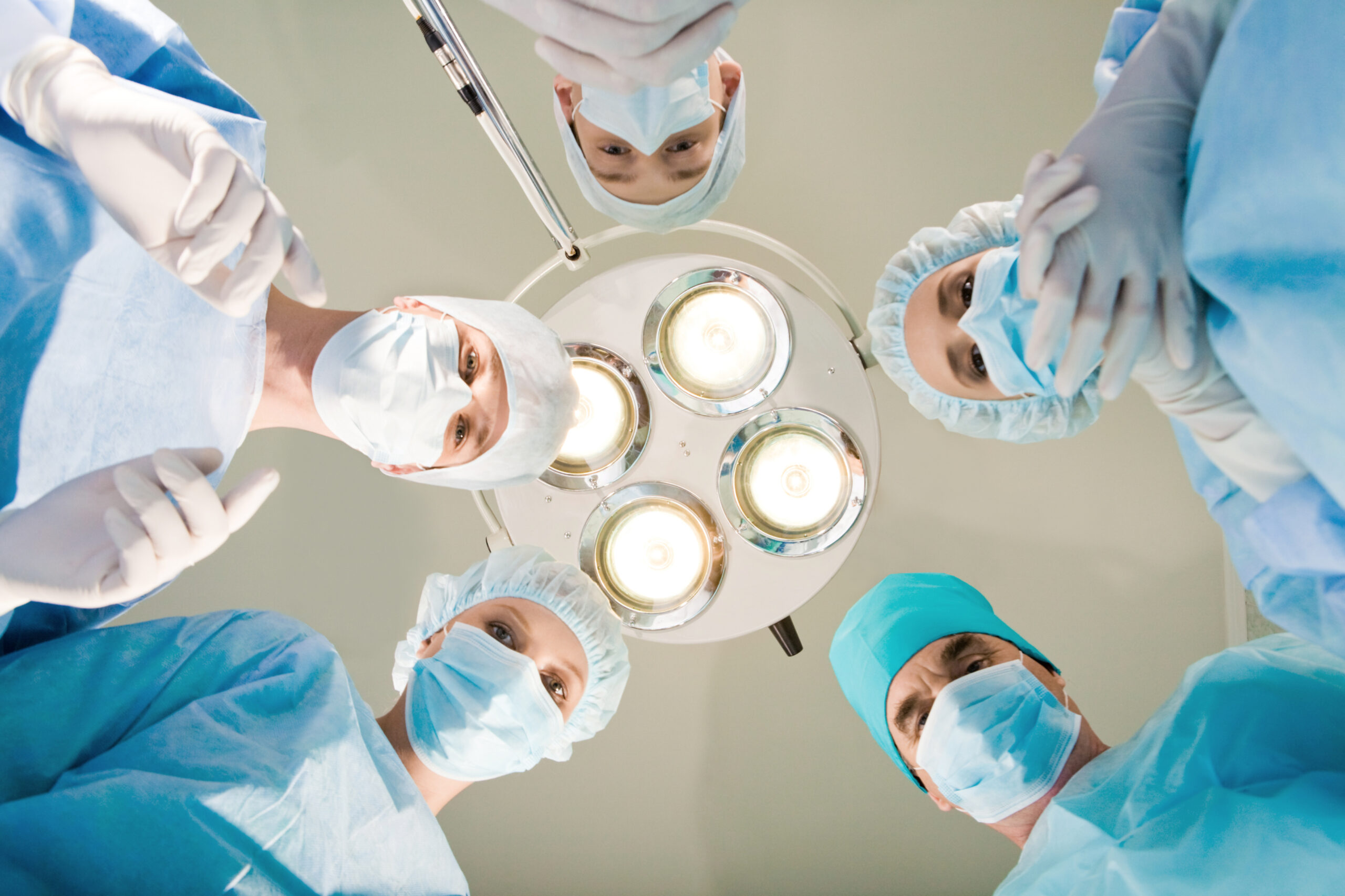 Sometime between the rigors of medical school and your full-time practice as a surgeon, you may have realized that the profession changed the way you look at the world. It’s not your fault. After all, after performing numerous surgeries, you now look at life from the inside-out, literally. We thought you might like to know how other surgeons look at life. Here’s a lighter look at the life through the eyes of surgeons from across the country. You know you’re a surgeon when…

What are some of the similarities and differences between Grey’s Anatomy and real life?

“You know, not that many terror attacks/natural disasters occurred when I was on my surgery rotation.”

They always seem to be able to make dinner plans despite events during the day that would clearly make them stuck there overnight.

“I hear a lot less indie rock when I’m walking around the hospital. If you want to watch a show that’s *somewhat* accurate in terms of residency, watch Scrubs.”

“I did learn that if you are a female surgeon and someone points a gun at you and asks if you are a doctor, you should say you are a nurse. Then they will not shoot you.”

…Studying anatomy has taught you so much more than what you use with patients.

Sophie’s Choice: “One day I was faced with a major dilemma in cadaver lab. My cadaver only had one towel. Cover up the face vs. cover up his genitalia? Which would you do?”

…There is a comedic side to being a surgeon.

1: I hate that feeling after surgery when you’re not sure if you’re awake or asleep or if you operated on the right patient.

2: Five surgeons are discussing who the best patients are to operate on. The first surgeon said, “I like to see accountants on my operating table, because when you open them up, everything inside them are numbered.”

The second responded, “You should try electricians! Everything inside them are color coded.”

The third surgeon said, “I really think librarians are the best; everything inside them are in alphabetical order.”

The fourth surgeon chimed in, “You know, I like construction workers…they always understand when you have a few parts left over in the end, and when the job takes longer than you said it would.”

But the fifth surgeon shut them all up with this observation, “You’re all wrong. Politicians are the easiest to operate on. There’s no guts, no heart, no spine and the head and butt are interchangeable.”

An article published by the New York Times in 2016 reported on data from Yale University researchers that showed that 67% of surgeons with a registered party affiliation are Republicans, compared with 46% of all doctors. Researchers aren’t willing to say if it’s cause or effect, but they do theorize that doctors in specialties with higher earnings may tend to be Republican “…possibly because of a concern over the liberal policy goal of taxing the wealthiest at a higher rate.”

…When you hear yourself asking, “Am I rude enough to be a surgeon?”

That was the question asked by a resident who posted on the student doctor forum.

“I am almost finished with my third year and am strongly considering going into general surgery. Throughout most of the year, I have been undecided about my future, and many people have given me their two cents about what specialty I should pursue. Whenever I say that I am considering surgery, I get responses like ‘You’re too nice to be a surgeon,’ or worse, ‘You’re not mean enough to be a surgeon’”.

“The thing is, I honored my surgery clerkship and received good evaluations from my attendings, who provided positive comments about my hard work, conduct with the OR staff, interpersonal skills, and technical skills. I am introverted (except with patients). I can be politely assertive but will not be aggressive.

“Even if I did have the stereotypical surgical personality, what right do I have as a third-year medical student to be aggressive or demanding? Also, how does being a complete a**hole make one more effective at getting things done?”

The answers from members of the forum are well represented by this one:

“I wouldn’t put much stock in those comments. You will find plenty of jerks in EVERY field. Go into whatever field you want to go into, and who cares what other people think. You need to be happy with your choice. Besides, being nice will work to your advantage as far as nurses, consulting services, and others being willing to help you out.”

In closing, a quote from the past:

“She got her looks from her father. He’s a plastic surgeon.” – Groucho Marx

Fasting Before Surgery: An Unnecessary Evil?