Fasting Before Surgery: An Unnecessary Evil? 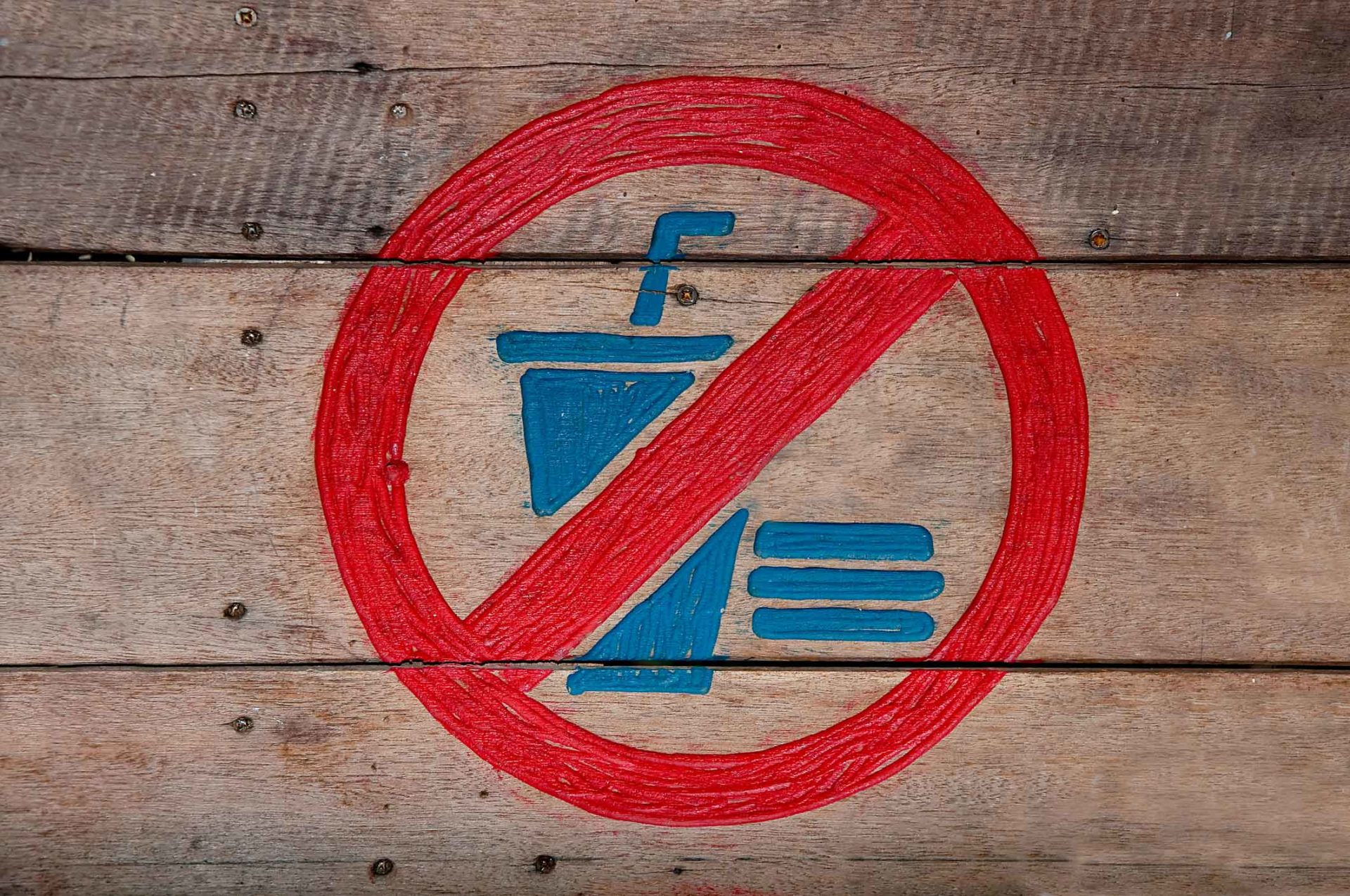 If you are recommending that your patients fast for long periods of time before surgery, you are adhering to a practice created back in 1946. New recommendations by the American Society of Anesthesiologists have changed these fasting guidelines and yet only 25% of hospitals adhere to them. It’s another traditional belief that is hard baked into clinical practice. Even current medical students and residents discussing the matter on forums are uncertain as what is best for the patients.

The fact of the matter is that fasting isn’t good for the patient and can result in them entering surgery dehydrated or hypoglycemic, not to mention thirsty and agitated. It’s time to update pre-surgical recommendations when it comes to fasting. Here’s what you need to know.

Where It All Began

Back in 1946 (71 years ago when a gallon of gas cost 21 cents and one year’s tuition at Harvard was $420), Dr. Curtis Lester Mendelson discovered that some of his obstetrics patients who had anesthesia during labor vomited and aspirated; two died. He had discovered aspiration pneumonitis, a condition that occurs when the laryngeal reflexes do not work under general anesthetic and the body can pull stomach content up into the lungs. Dr. Mendelson discovered 66 such cases in more than 44,000 pregnancies.

His writings became a landmark study and the condition was named Mendelson’s syndrome after him. Hospitals and physicians adopted his recommendations that patients fast for 12 hours before surgery in order to avoid aspiration and possible death. By the time the 1960s rolled around, NPO or nothing by mouth was the rule for anyone having surgery.

Fast Forward to the 21st Century

Here we are in 2017 and many healthcare providers are still adhering to the 1946 guidelines, despite evidence to the contrary.

There is a universe of information, science, and data available today that didn’t exist in Mendelson’s era. What we know today does not support what was recommended 71 years ago.

In 1999 and again this year, the American Society of Anesthesiologists (ASA) issued new guidelines from its Task Force on Preoperative Fasting and the Use of Pharmacologic Agents to Reduce the Risk of Pulmonary Aspiration 2017. The guidelines are for “all healthy patients of all ages undergoing elective procedures”, excluding women in labor, and are as follows:

According to the ASA:

Compliance is Low and Slow

As we mentioned earlier, a mere 25% of hospitals report following these guidelines. Some would rather be “safe than sorry” and bring patients in on an empty stomach. Changing something as traditional as fasting times requires a systemic effort. Not only must physicians believe in, and practice, the new guidelines, but staff up and down the surgical process must adopt the new guidelines as well. All patient education materials must be updated, and anyone who has worked in a hospital knows how intractable forms and documents can be.

Even medical residents and students, who offer the best chance to bring new practices to medicine, are unsure about the most effective guidelines. A discussion on studentdoctor.net showed confusion and doubt about fasting recommendations.

One anesthesia resident said, “There might a chance you could aspirate something, but if you’re relatively young, it shouldn’t kill you. In an old, decompensated person it can be serious.”

Just to be clear, there is a lot of voodoo behind the NPO guidelines. For example, we still make obstetric patients follow these guidelines, but they’re still basically full stomachs at the 8-hour mark. If I stuff myself the night before, I’ll still have food in my stomach 10 hours later. So what’s the point of the guidelines?  What makes aspiration bad is acidity, not necessarily volume. If your stomach started churning out acid because it thought it was going to get a nice breakfast, then you’d be at increased risk IF you aspirated.  Voodoo? Yes. But I still follow the guidelines.

In my own personal experience (I am a CA-2), twice I have had patients vomit during emergence/extubation. The patient had been NPO for greater than 12 hours. Both were young and healthy. Both patients had received multiple agents for PONV prophylaxis. Fortunately, they both did okay and their hospital courses were not prolonged due to aspiration.

The American Society of Anesthesiologists are the experts when it comes to bodily functions under anesthesia and controlling a patient’s airways while sedated. The mere thought of surgery is an exercise in high anxiety for some patients so why not bring them to it as calm and hydrated as possible?

Consider following these new guidelines because after all, they aren’t all that new. They have been in place for 18 years. As a new doctor, you can lead the way in changing fasting recommendations for your patients for the better.

You Know You’re a Surgeon When…