Why Would a Seemingly Well-Adjusted Doctor Commit Suicide? 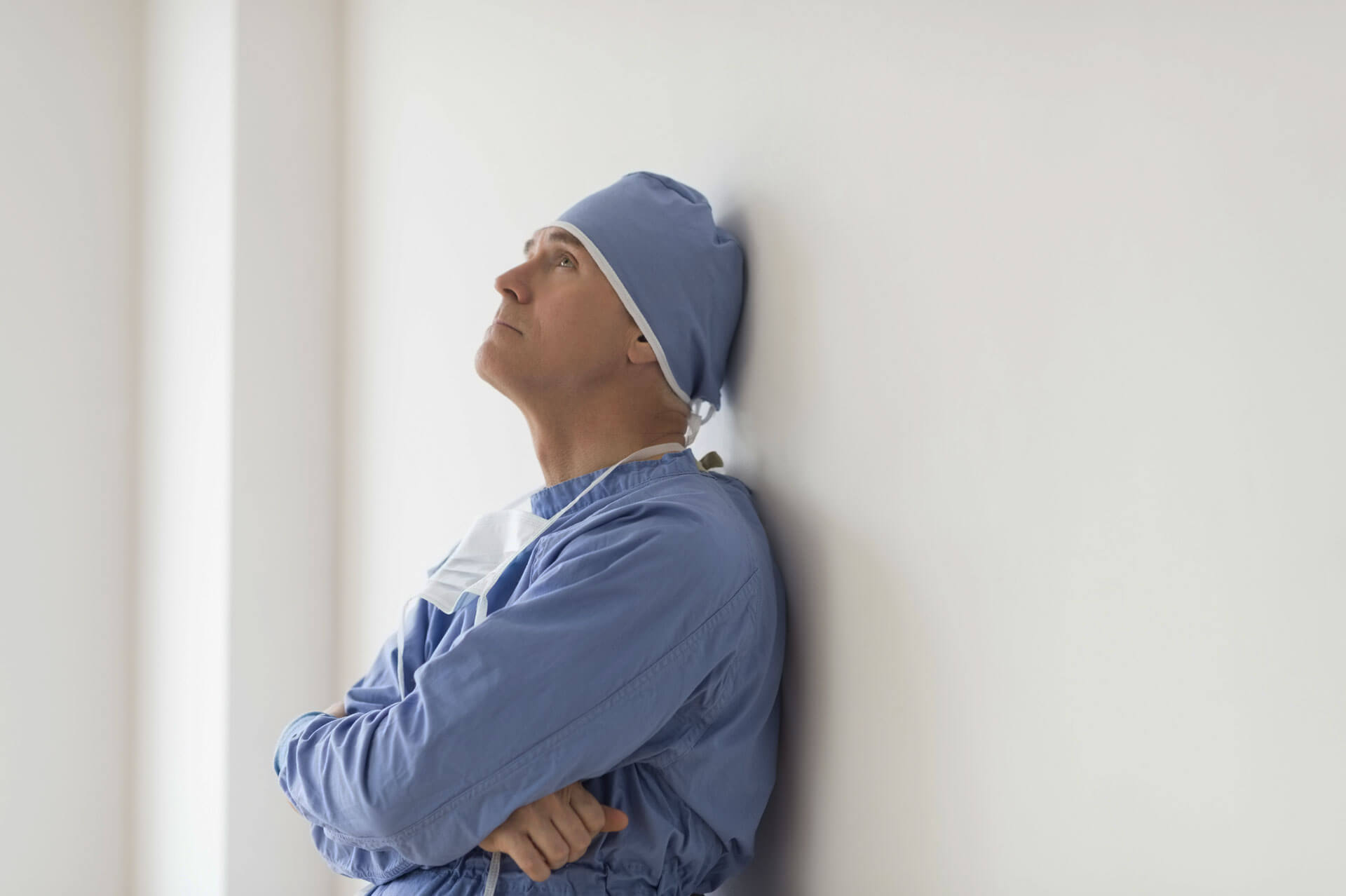 We all know them: the high performing, high volume physicians who seem to be in control, driven, engaged, and highly motivated. They may be physically fit, have great families and appear to be on the fast track to a stellar career. Then, one day a toxic combination of mental health gone awry and access to lethal drugs leads them to commit suicide. What on earth happened? Why does doctor suicide exist at a higher rate than that of the general population? Why do seemingly well-adjusted doctors die by suicide? (It should be noted that psychiatrists believe a first step is changing the semantics; people do not “commit” suicide, they “die by” suicide.)

It’s estimated that 300-400 doctors commit suicide each year in the US; approximately one per day. That’s approximately the size of one large medical school class. The American Psychiatric Association shed more light on this tragic situation when it presented deeply troubling findings at its 2018 annual meeting. Researchers conducted a systematic review of the literature on physician suicide over the last ten years.

The findings present a picture of professionals in crisis:

When you consider that physicians commit suicide at a rate higher than any other profession, including the military, the sheer enormity of the statistic begins to take shape.

Many Reasons, One Tragic Result

The reasons doctor suicide is on the rise are complex and not easily explained. Simply naming the conditions that may contribute to suicide seems inadequate because they hide the excruciating pain that leads to such an extreme act. Psychiatrists know that contributors to suicide include:

Medical school and residency can create a perfect storm of stressors that increase the risk of suicide. The American Foundation for Suicide Prevention says “28% of residents experience a major depressive episode during training versus 7–8% of similarly aged individuals in the US general population.” It may be because medical students, residents and fellows experience extreme levels of stress caused by:

Yet, labeling these conditions does nothing to shed light on why physicians commit suicide. What is the pain they suffer that festers untreated? Many physicians say they know they are in crisis but refuse to seek help for fear of what it will do to their careers. Many self-medicate to address the symptoms. Yet, as the statistics prove, that does not work in many cases. To understand why seemingly well-adjusted physicians commit suicide is to listen to physicians describe their experiences that lead to stress, burnout and deep depression.

In 2014, Pranay Sinha, then a physician in his first year of internal medicine residency at Yale-New Haven Hospital wrote an Op-Ed column for the New York Times reflecting on the suicides of two medical students.

“We masquerade as strong and untroubled professionals even in our darkest and most self-doubting moments. How, then, are we supposed to identify colleagues in trouble — or admit that we may need help ourselves?

“Despite the support of my supervisors, my first two months were marked by severe fatigue, numerous clinical errors (that were promptly caught by my supervisors), a constant and haunting fear of hurting my patients and an inescapable sense of inadequacy. I kept up a charade of composure and humor to blend in with my talented colleagues, believing that I was struggling alone. Inside, however, I felt as if I would be found out all too soon.

“We need to be able to voice these doubts and fears. We need to be able to talk about the sadness of that first death certificate we signed, the mortification at the first incorrect prescription we ordered, the embarrassment of not knowing an answer on rounds that a medical student knew. A medical culture that encourages us to share these vulnerabilities could help us realize that we are not alone and find comfort and increased connection with our peers. It could also make it easier for residents who are at risk to ask for help. And I believe it would make us all better doctors.”

We masquerade as strong and untroubled professionals even in our darkest and most self-doubting moments. How, then, are we supposed to identify colleagues in trouble — or admit that we may need help ourselves?

Pamela Wible is a family physician who lost three doctors she knew to suicide in just 18 months. That motivated her to start a registry of doctors who had committed suicide as a way of understanding why. She has a list of 757 physician suicides. In a guest column in the Washington Post, she listed the reasons she had discovered, as to why physicians commit suicide. It is long and worth reading. Among the reasons are academic distress, assembly line medicine, on-the-job post-traumatic stress disorder and “no time for own pain”. Here is one example Wible relates:

“The doctor had treated a girl in the ER for flu and then released her. She ended up back in the ER 30 hours later in respiratory distress and eventually died. His job was in jeopardy.

‘When I got home in the early morning hours, I was just sad. I cried for the girl and her family. I cried myself to sleep and woke up still sad. There’s a saying we have in the emergency room when we witness trauma and death among the innocent: a little piece of my soul died. We’re almost never offered counseling, and in the end, you get the jaded emergency doctor who struggles to care. My psychologist says it wasn’t just the last girl. It was trauma after trauma after trauma.’

“He took a handful of pills but ended up surviving and is grateful for it. Still, he writes ‘Emergency medicine once defined me. I loved going to work every day. I think at one point I was a good doc who cared about his patients. Now I am just very anxious even thinking about going back to work.’

Addressing the doctor suicide rate in a meaningful way will require a wholesale culture change in medical schools, residency and fellowship programs. In fact, it might require a wholesale culture change in the general population as we expect physicians to know everything and practice medicine without incident. However, those are pie-in-the-sky wishes. In reality, it requires one program at a time, one hospital administrator at a time, to realize that current pressures and work expectations are killing our physicians. They need a break, they need help and they need acknowledgment that they too are human beings.

Feeling Overworked? Check Out Some Tips to Combat Physician Burnout

Becoming A Doctor: Expectation vs. Reality