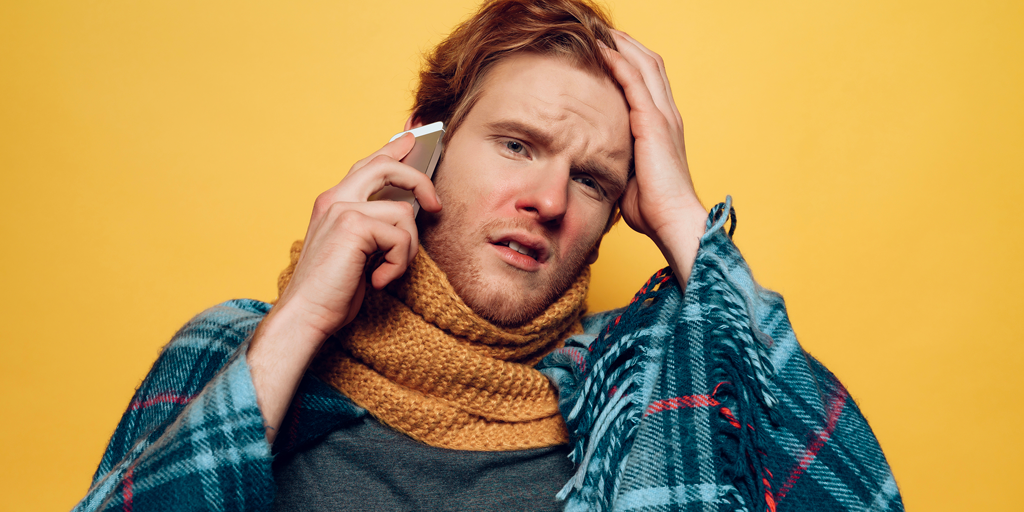 If you are already scheduled to work the holidays, your shift is probably cast in stone. Each healthcare organization has its own strict scheduling policies and that means there is little leeway or room for the personal preferences of individual providers. However, in case you want to “charge the hill” anyway and ask for time off during a holiday shift, here are some creative reasons you might want to consider using.

We’ll get to the humor part, but first, let’s be serious. Before you even ask for the time off, you know that most likely it is going to inconvenience someone on your team. Why not acknowledge that at the outset? Harvard Business Review (HBR) calls it “appreciating your counterpart’s situation”. Understand the constraints the other person is working under.

For example, honoring your request may require him or her to violate precedent. Be prepared for the person at the helm to begin by saying “no” and then use one of three approaches HBR calls “question, correct, divert”. This strategy is designed to give the scheduling supervisor more information in the hopes that he or she will honor your request.

Honestly, we don’t encourage you to call in sick. We’re all grown-ups here and we know what we signed up for when we chose a career in healthcare. But, where’s the harm in having some fun for the holidays and dreaming about making crazy excuses to miss work. Others have gotten away with it, why not you?

According to Cosmopolitan magazine, people used these excuses to not show up to work and their bosses believed them. (Our question is, “Who are these bosses?”)

Then there are the excuses that are so crazy, you can’t believe that anyone in a supervisory position would actually believe them; except they did. (Warning: if you use any of these your medical license could be called into question!)

And the best, and truest excuse not to go to work: I woke up in a good mood and I didn’t want to ruin it.

This may seem painfully obvious – but it’s a good idea not go overboard when calling out of work. Some people will go to any lengths, and tell any story, to avoid putting in their time on the job. If you believe in Karma, don’t use the following excuse. It’s just too crazy.

Faking a child’s death: A city school employee in New York City went to great lengths to get two and a half additional weeks vacation in Costa Rica. First, she had one of her daughters call to report that her sister had suffered a heart attack while on vacation. Then, another daughter called the school to say that she, along with her relatives, were traveling to Costa Rica for the funeral. The mother faxed a forged death certificate for her daughter to the school. However, an eagle-eyed school official suspected the death certificate was fake. Costa Rican government officials confirmed it was indeed a forgery, with numbers that actually were used for the death of a man in 2005. When confronted, the woman continued to insist the story was true and even produced another death certificate with a different month and year. The school fired her and she pled guilty to a misdemeanor for the forged death certificate.

It’s not easy working the holidays. It can be lonely and melancholy. It may be a cliche, but your patients don’t want to be in the hospital or your office either. They too would rather be home with their families. If you do have to work, take solace that you can provide some comfort to those who are sick and injured. Your compassion and healing may show them the true spirit of the holidays.

7 Ways to Survive Studying During the Holidays