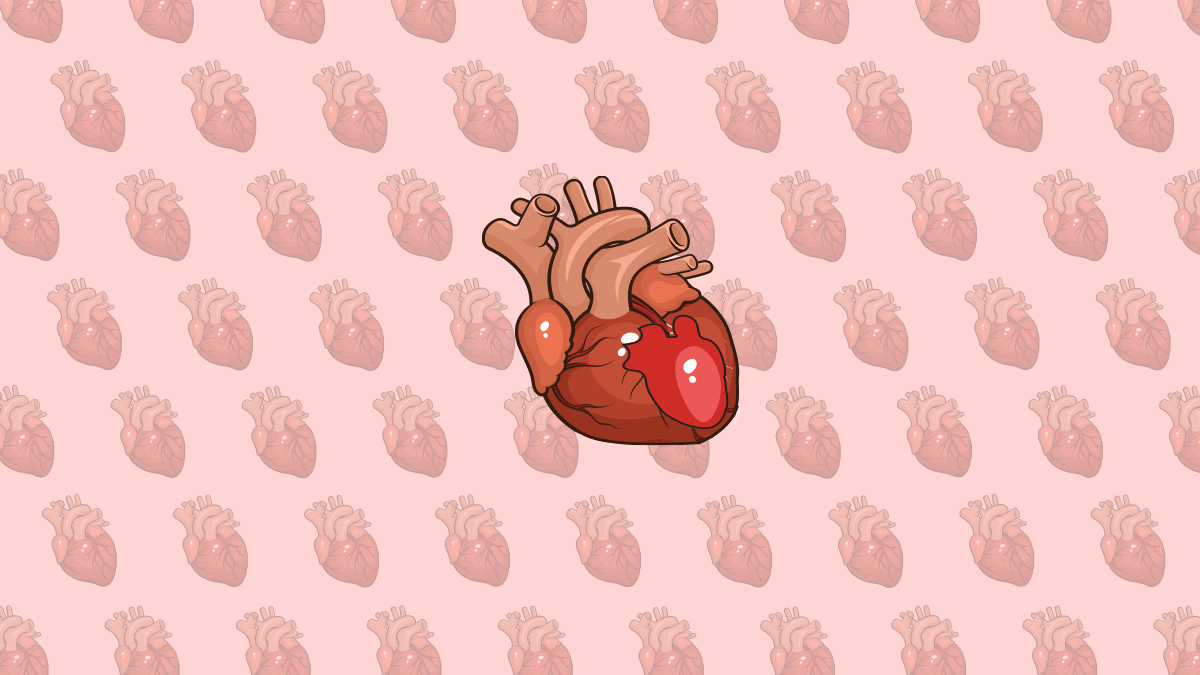 Before I explain what exactly takotsubo cardiomyopathy is, see if you can answer this BoardVitals cardiology board review question. You can find the answer and explanation at the end of this article.

A 48-year-old female with no known medical history presents with acute substernal chest pain. She recently lost her husband in a plane crash. On presentation to your office, she is tearful. Family history significant for a brother who had a heart attack at 40 years of age. She denies smoking and has never undergone surgery. She takes over-the-counter multivitamins from time to time. The patient reports no recent travel.

Her vital signs are stable with BP 110/80 mmHg and HR 90/min. She is sitting comfortably in the chair. Her physical examination reveals minimal bilateral basilar crackles, no obvious murmurs, and minimal pitting pedal edema. Which statement is accurate regarding her presumed medical condition?

(A) This condition is characterized by transient regional systolic dysfunction of the left ventricle (LV).

(B) The disorder commonly occurs concurrently with myocarditis.

(D) An electrocardiogram is most commonly normal in these patients.

What is Takotsubo Cardiomyopathy?

Takotsubo Cardiomyopathy is distinguished by overall systolic dysfunction of the left ventricle (LV), replicating that of a myocardial infarction (heart attack), but without angiographic evidence of coronary artery disease or a blockage. In plain language, this means that the patient might present with the symptoms of a heart attack, but when she or he has a percutaneous coronary intervention (PCI), commonly known as a heart catheterization, there is no blockage in the coronary arteries.

The term “takotsubo” is taken from the Japanese name for an octopus trap, which mimicks the apical ballooning of the LV in the most common form of the abnormality.

Who is at Risk for Takotsubo Cardiomyopathy?

While overall the disorder is poorly understood, more than 90 percent of cases reported are in women between the ages of 58-75. Up to five percent of women who are suspected of having a heart attack, may actually have takotsubo cardiomyopathy.

Do You Really Get Takotsubo Cardiomyopathy from a Broken Heart?

Commonly referred to as broken heart syndrome, can you really get this from a broken heart? Yes and no. The onset of takotsubo cardiomyopathy is frequently, but not always triggered by an emotionally stressful event. Some of these “emotionally stressful” events include deaths of relatives, domestic abuse, devastating medical diagnoses, disastrous financial loss, natural disasters, or acute medical illnesses. Of the 1759 patients registered in the International Takotsubo Registry, 27.7 percent had an emotional trigger like the ones listed above. However, 36 percent of the diagnoses comprised a physical trigger like infection, respiratory failure, post-surgical fracture, or central nervous system condition.

What is the Pathogenesis of Takotsubo Cardiomyopathy?

The pathogenesis of takotsubo cardiomyopathy is poorly understood, but the association with physical and emotional stress suggests that it may be correlated with diffuse catecholamine-induced microvascular spasm causing myocardial “stunning.” The phrase “stunning” means the heart is essentially frozen and unable to pump as it was before.

What are the Symptoms?

The most common symptoms are those similar to having a heart attack. Patients typically present with acute chest pain, shortness of breath, or syncope. Some patients might present with heart arrhythmias, hypotension, or shock.

Symptoms of takotsubo cardiomyopathy can be profound, but typically with support, the heart will make a full recovery.

As a final recap, takotsubo cardiomyopathy, also known as stress-induced cardiomyopathy and broken heart syndrome amongst others, is transient, regional, dysfunction of the LV in the absence of coronary artery disease. The instinctive “balloon” shape of the LV mirrors that of a Japanese octopus trap entitled “takotsubo.” Possible pathogenesis may be related to excess catecholamine release during intense periods of physical or emotional stress, consequently causing “stunning” of the heart and giving it the term “broken heart syndrome.” With proper medical support, patients can make a full recovery within weeks to months.

(A) This condition is characterized by transient regional systolic dysfunction of the left ventricle (LV).

(B) The disorder commonly occurs concurrently with myocarditis.

The diagnostic criteria of stress cardiomyopathy includes the presence of transient regional wall motion abnormalities (typically not in a single coronary distribution), absence of angiographic evidence of obstructive coronary disease/acute plaque rupture, with presence of new electrocardiographic abnormalities or modest troponin elevation.  There must be an absence of pheochromocytoma or myocarditis to meet diagnostic criteria.

While syncope (or dyspnea) can be a presenting feature, the clinical presentation of stress cardiomyopathy is similar to that of acute coronary syndrome. The most common presenting symptom is acute substernal chest pain.  Every physician must consider this syndrome when there are symptoms such as chest pain or dyspnea in combination with EKG changes, or elevations in troponin. As noted, it is preceded by the death of relatives, particularly if unexpected or in the context of domestic abuse, arguments, catastrophic medical diagnoses, devastating financial or gambling losses, natural disasters, or acute medical illness.

(D) An electrocardiogram is most commonly normal in these patients.

Electrocardiographic abnormalities are common in patients with stress cardiomyopathy. ST-segment elevation occurs most commonly in the anterior precordial leads and often is similar to that seen with acute ST-elevation MI. ST depression is a less common finding. QT interval prolongation, T wave inversion, abnormal Q waves, and non-specific abnormalities may also be seen.

Ms. LeVeck is a cardiovascular surgical intensive care unit Nurse Practitioner in the Midwest and is the writer and creator behind Nurse Abnormalities blog and brand. She can be found at @nurseabnormalities on Instagram.