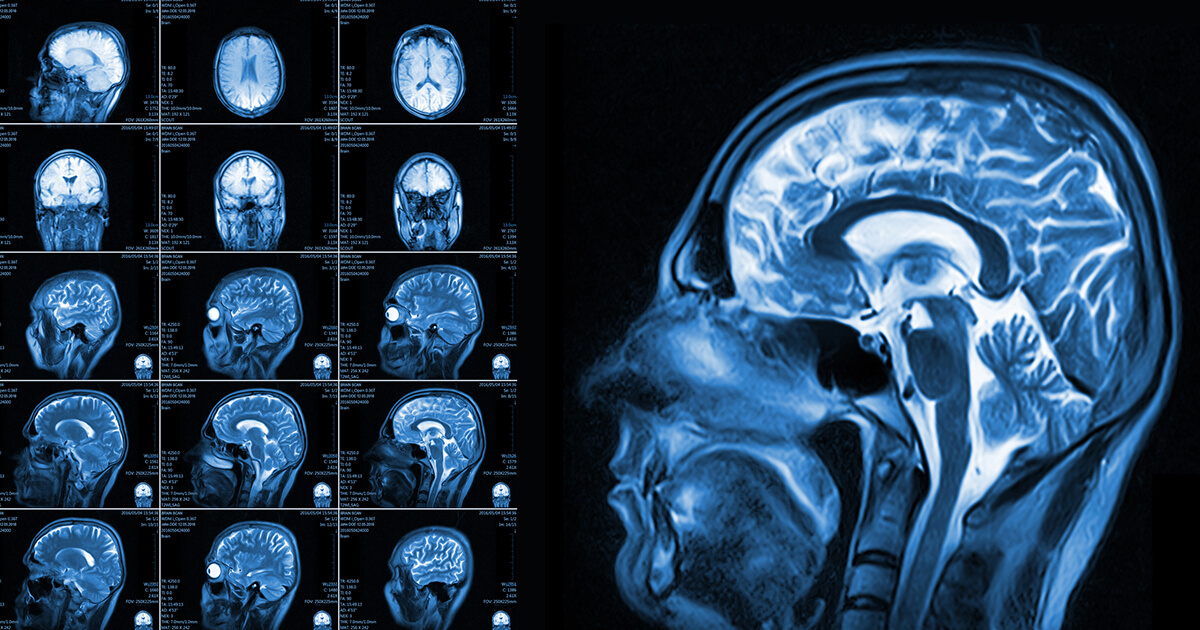 Serotonin system dysfunction is central to Obsessive-Compulsive disorder, specifically hypersensitivity of postsynaptic serotonin receptors. The specific serotonin receptor associated is 5HT2A and the serotonin transporter (5-HHT). Glutamate or the NMDA system has also been implicated including the Sapap3 23 and 24 and SLC1A1 25,26,27 genes. (1) The dopamine system is also indicated and dopamine 2 receptor agonists (D2) have been shown to cause OCD behaviors. Glutamate concentrations in cerebral spinal fluid of adults with OCD have been shown to be lower than in controls. Genetic studies done through knockout mice have been performed; however no single gene has been shown to be responsible which points towards multiple genes as well as environmental contribution both contributing to OCD (2).