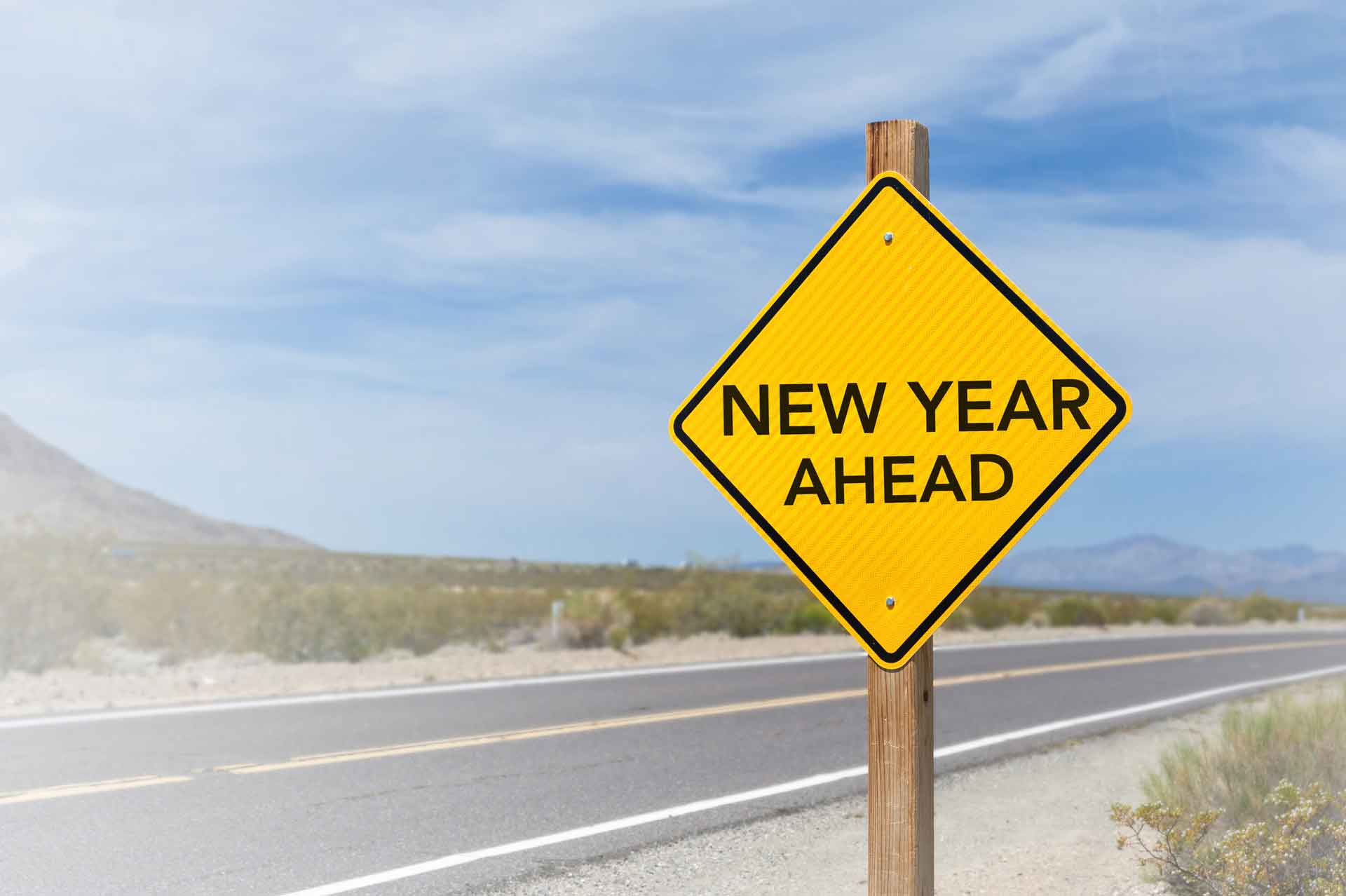 New Year’s Eve brings the urge to make New Year’s resolutions despite their reputation as a bad idea. Resolutions don’t have an exceptionally good reputation for longevity, but many people make them nonetheless. The esteemed author Mark Twain knew this well saying, “Now is the accepted time to make your regular annual good resolutions. Next week you can begin paving hell with them as usual.”

However, hope springs eternal. At the beginning of 2017, NBC reported on the most popular resolution searches conducted on Google during the previous year. They found that more than 159 million people were seeking information on the following New Year’s pledges:

Those were the reasonable resolutions. We found others that probably never should have been made. They obviously served no good purpose except to provide us with some hearty laughs. Here are some of the New Year’s resolutions you should probably avoid making for 2018.

Lifestyle decisions that will save time:

Health resolutions that will work:

Might We Suggest Committing the Previous “Do’s and Don’ts” for New Year’s Resolutions to Memory?

When it comes right down to it, a positive spin on life in 2018 will probably be more helpful than any specific resolution. A more upbeat approach may help to manage life’s challenges and cope with adversity. We found a few resolutions made by hard-driven, Type A entrepreneurs who wanted to focus on quality of life again. They may be worth consideration, either in theory or in real-life application.

“After reading countless posts about how much MORE people were going to do in the next year, I realized that the more we pile onto our busy schedules, the harder it is to achieve anything worthwhile. So, I decided to do the opposite: remove all the superfluous activity, focus on the high leverage actions and do it in half the time. The result? I traveled to 19 countries and doubled my income.”

“I resolved to write a gratitude list every single day, no matter what. It has been about seven years now, and writing the list has been the most powerful exercise I’ve ever undertaken.”

When all else fails, one simple rule of thumb is usually the most successful tactic to recalibrate one’s thinking. As the new year approaches, keep in mind the words of Bobby Bowden, best known for coaching the Florida State Seminoles from 1976 to 2009. Although his focus was athletic coaching, we think it applies to life coaching as well. Here’s what he said.

Be spontaneous once in a while, find joy, wear deodorant and be kind to others. That may be enough to carry you through the new year. Happy New Year from all of us to you!

New Year’s Resolutions Trends: What Doctors Resolve To Do