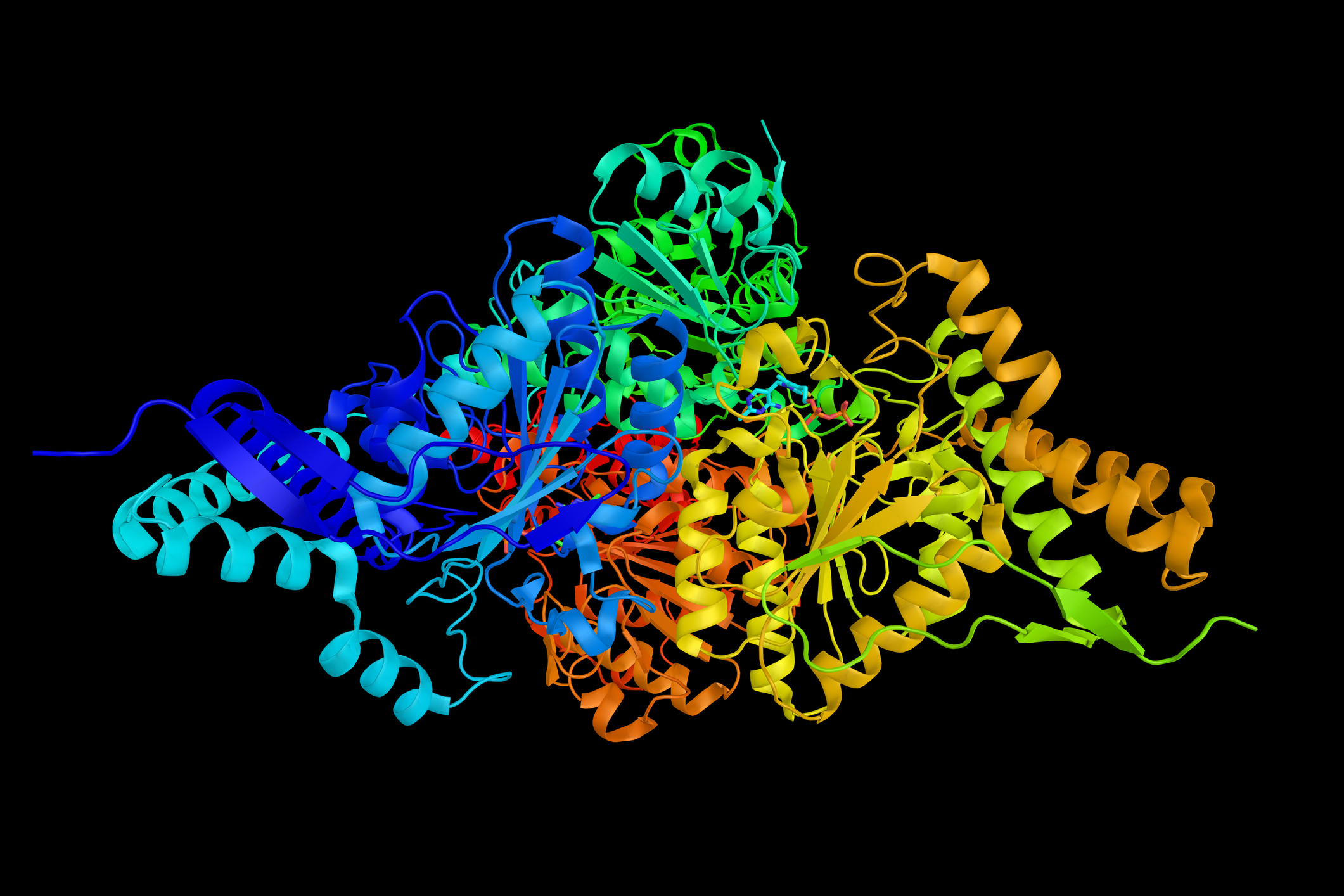 Getting ready for the USMLE Step 1 or the COMLEX Level 1? Since both exams are made up of 100’s of questions and are both the first exam in 3-part exam series, they may seem daunting. Fear not, because practice makes perfect and we’ve got a challenging practice question for you. This practice question comes straight from our USMLE Step 1 and COMLEX Level 1 question bank. Since it has been particularly challenging for our users, we asked Dr. Roger Seheult from MedCram to help out with explaining this question about Pyruvate Dehydrogenase. Can you answer this question before watching the explanation?

Question: A 35-year-old female was being evaluated for diabetes. She visited a diagnostic center to get a glucose tolerance test done. The attending staff at the center accidentally administered 10 times the dose of oral glucose which was supposed to be given. After some time she showed neurologic disturbances and they sent her to the ED by ambulance. At the ED she was found to have lactic acidosis. The physicians strongly suspect an inborn defect of carbohydrate metabolism. Which of the following enzymes is probably deficient in the patient which led to lactic acidosis?

Check out Dr. Seheult’s video explanation of this question below.

It also comes from our USMLE Step 1 and COMLEX Level 1 banks.

Explanation: The female mentioned in the question most probably has an inherited deficiency of the enzyme pyruvate dehydrogenase which caused lactic acidosis due to a glucose overload in the body. Pyruvate dehydrogenase deficiency leads to impaired conversion of pyruvate to acetyl CoA. In subjects like mentioned in the question with high glucose overload, this can lead to increased plasma concentration of lactate and pyruvate, which may cause life-threatening lactic acidosis.

(Choice A) Glycogen synthase deficiency can lead to hypoglycemia and hyperketonemia and there is early death in such patients.
(Choice B) The deficiency of the enzyme liver phosphorylase leads to a disease known as Her’s disease in which there is hepatomegaly, accumulation of glycogen in the liver and mild hypoglycemia.
(Choice D) The deficiency of the enzyme phosphofructokinase 1 leads to a disease known as Tarui’s disease in which there is poor exercise tolerance; muscle glycogen is abnormally high and the blood lactate levels are abnormally low after exercise. The patient may also have hemolytic anemia.

(Choice E) The deficiency of the enzyme muscle phosphorylase leads to a disease known as Mc Ardle’s syndrome in which there is poor exercise tolerance; muscle glycogen is abnormally high and the blood lactate levels are abnormally low after exercise.

Does this topic make sense now? For more practice questions like the one above, check out our USMLE Step 1 or COMLEX level 1 free trials.