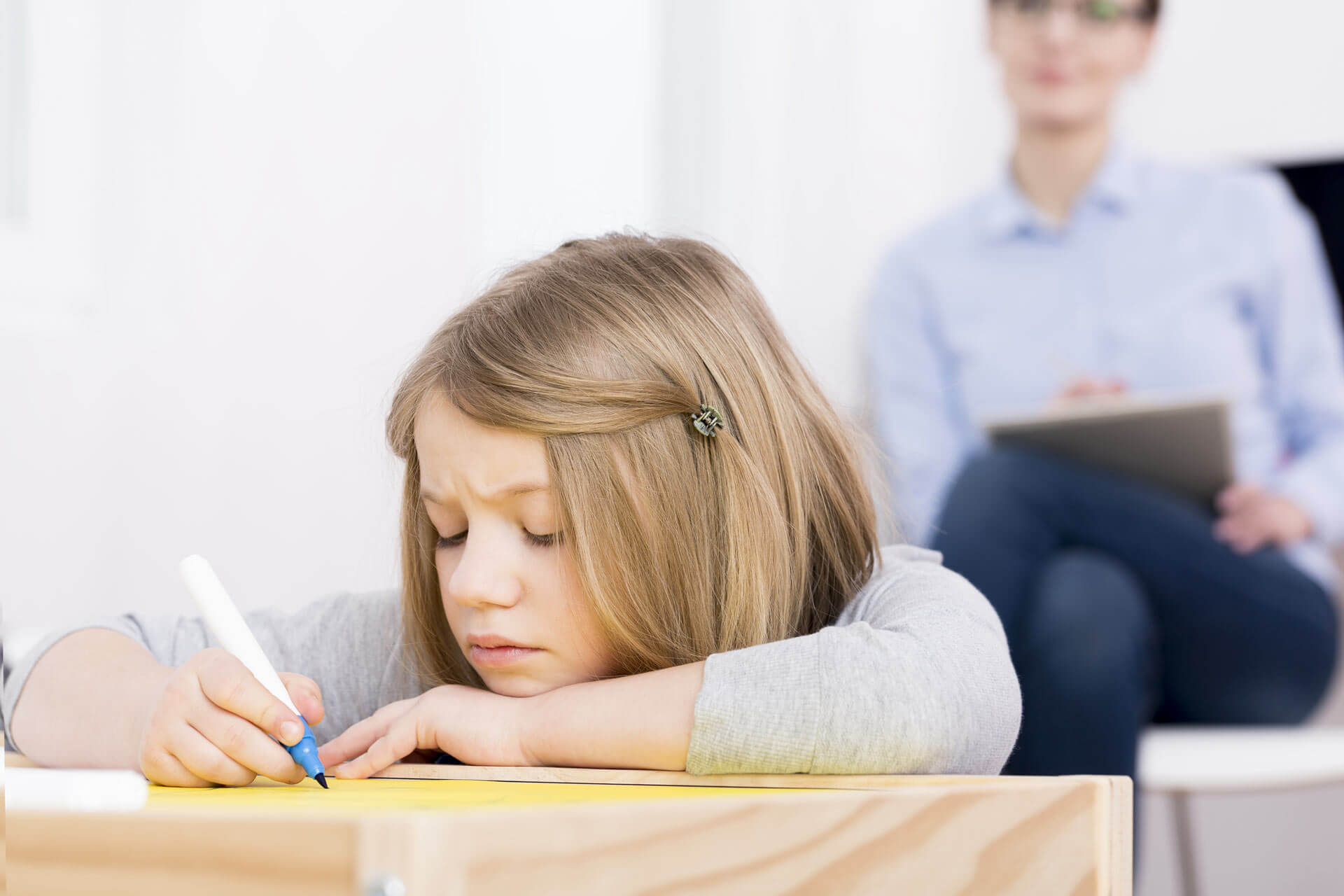 Recently scientists made several interesting discoveries about autism – particularly the ways in which new information can be found. The findings highlighted the difficulty of discovering contributors and root causes of the disorder. They also focused on the fact that changes are essential in overall population health to make headway in addressing autism. Here’s the latest news on an innovative study.

Mount Sinai Health System in New York reported on an innovative technique using baby teeth to measure toxic chemicals and exposure during fetal development. Manish Arora, Ph.D., BDS, MPH, and his researchers at the Institute for Exposomic Research at the Icahn School of Medicine at Mount Sinai discovered that zinc and copper exposures can be used to predict who may later develop autism. It’s a groundbreaking study, described by Mt. Sinai as follows:

“This is the first study in the world to generate a 90% accurate fetal and early childhood biomarker of ASD using a longitudinal analysis of distinct metabolic pathways, and to replicate it in four independent study populations. The results of this research could produce a new diagnostic approach for ASD early in life, before the disorder appears, and could catalyze new treatments and prevention strategies.”

Baby teeth that had been shed by growing children were used in the study. Described as much like the rings in a tree, teeth form a new layer every day during fetal and childhood development. As the teeth grow, an imprint of chemicals in the body is captured in each layer. This forms a chronological record of the body’s exposure to all chemicals throughout the years. Researchers were able to study this record in the teeth and reconstruct past exposures to chemicals. They were able to detect which chemicals were absorbed into the body and at what age.

Although the findings involve fetal exposure to chemicals, researchers are quick to point out that this is not in any way a condemnation of mothers. Rather, they say it is a statement about the environments in which we all live and the impossibility of avoiding chemicals altogether. The hope is that discoveries like these will lead to the development of a biomarker for autism that would detect the disease before signs and symptoms emerge. That would lead to the administration of treatments and therapies at a very early stage.

When the New York Times reported on this study they interviewed Craig Newschaffer, director of the A.J. Drexel Autism Institute at Drexel University, who said that the effects of any one exposure are likely to be of small magnitude for any one individual. The more important progress in reducing autism rates can be achieved on the population level as environmental risks are reduced and policies are changed to protect entire populations.

When it comes to the environment and its impact on population health, statistics show that for now, the environment is winning. The World Health Organization (WHO) reports that in 2012:

The most recent study from WHO on the fatal effects of air pollution indicates:

As a physician, you may not be able to single-handedly impact the issue of air pollution. You may not be able to impact autism rates. However, you can counsel your patients who may become pregnant to avoid foods that may contain chemicals. Eating organic produce is one way to accomplish that. The world may be full of chemicals and pollutants at every turn, but your expert advice can help your patients to avoid them with smart lifestyle habits and educated choices.

Board Exam National Pass Rates Versus Board Vitals Pass Rates