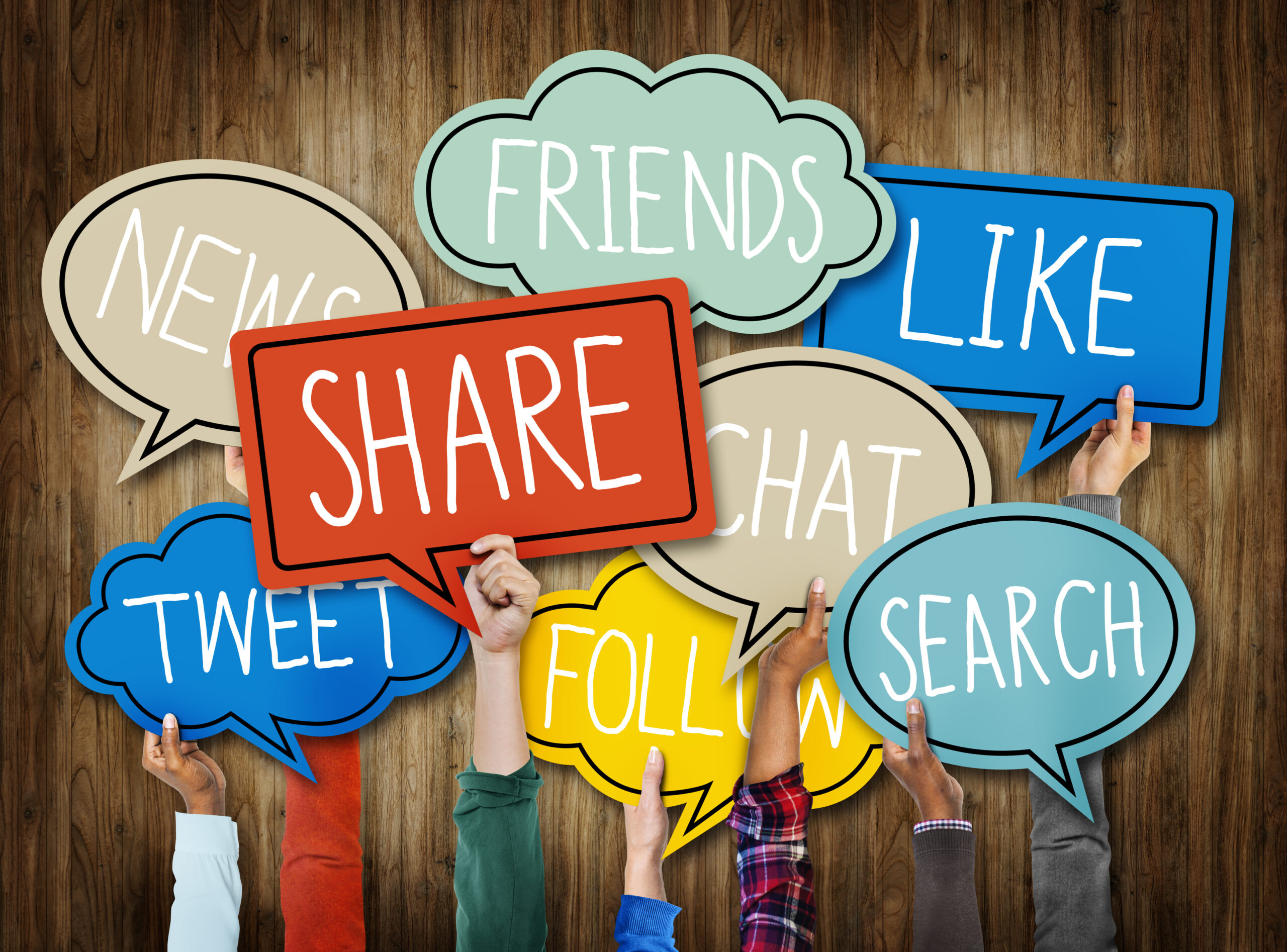 Social media is part of our lives. In fact, it’s so deeply woven into our daily existence that it can be difficult to determine where we end and our social media posts begin. We walk and text, dine and tweet, postulate, commiserate and connect on Instagram and Facebook. The pitfalls of social media become especially problematic for physicians. Creating a jersey barrier between personal and professional use is essential to avoid crossing ethical and legal lines.

These statistics underscore what numerous studies have found; medical students fail to realize the impact their posts have on them as future physicians and on the profession at large. The list of social media gaffes that ruin careers seems endless and confounding. Some fall into the category of “You can’t make this stuff up.” Here are a few examples:

Other cases involve the wide gray line between the desire to communicate, ethics and patient privacy. The Journal of Ethics of the AMA posts several examples:

A young pediatrician received a request from the mother of one his patients to be his “friend” on Facebook. He declined, believing it might impair his clinical judgment. However, he wondered if it would be appropriate to connect the mother through LinkedIn, considered a professional networking site, as opposed a personal one. What if the mother reaches out to the pediatrician through LinkedIn with a question about her child’s health.

A physician who works in a private practice is openly critical of health care reform.

He tweets: “I don’t support Obamacare or Obama; patients who voted for him can seek care elsewhere.”

Of course, this physician has a First Amendment right to express his political views. However, it might be more well-advised for him to find other ways to express them. The physician’s colleagues wonder if this ethical or appropriate. Does it conflict with contractual terms? The AMA Code prohibits discriminating against patients because of their “race, gender, sexual orientation, or any other criteria that would constitute invidious discrimination.” Is it permissible, then, for a physician to refuse to care for someone because of his or her political views?

It seems Shakespeare’s quote from Henry the IV is still poignant: “The better part of valor is discretion.”

Are you a lone ranger?

Central to this discussion is how physicians see themselves as social media users. An interesting study published in BioMed Central examined 17 physician bloggers who use social media to distribute health information. Four themes emerged that illustrate the dichotomy of physician attitudes toward social media:

1. Participants often saw themselves as rugged individualists who set their own rules for social media health communications.

“I think most of us who are doing it (social media) feel a little bit like lone rangers.”

2. Participants expressed uncertainty about boundaries or strategies for social media use.

“The number one problem is the irrational fear of litigation. I wanted to get some obstetricians to write about prenatal care and they all said, ‘no.’ Malpractice doesn’t include verbiage about this but they should so people can feel free to write.”

“It’s the ability to broadcast content. Using different tools, you can amplify a message to a certain population or the population at large.”

4. Some believe it is an impediment to patient care while others believe it to be an important extension of their day:

“I can’t cover everything in 15-minute appointments. I see some patients only see once or twice a year. In the meantime, I’m learning about things that could benefit them. If they’re following me, they can learn the things I’m learning about… I think that it expands the visit and the relationship.”

No need to throw the baby out with the bathwater.

It makes no sense to suggest that physicians refrain from using social media. Patients are increasingly demanding e-mail and texting communication with physicians. Some practices are developing health apps to specifically address that. It is essential to growing relevant medical practices.

However, physicians need to remain acutely aware of how they conduct themselves online and have strict policies governing that use. Increasingly federal, state and professional associations are issuing guidelines on social media use.

Here is a list, not exhaustive, of some of these guides:

Perhaps it’s best to remember the advice your grandparents would have given you. “If you can’t say anything nice, don’t say anything at all.” It may be old-fashioned but it will protect you from “new-fashioned” lawsuits. If you don’t want what you say to live in infamy, don’t post it- anywhere.

Malpractice: What Will Get You Sued