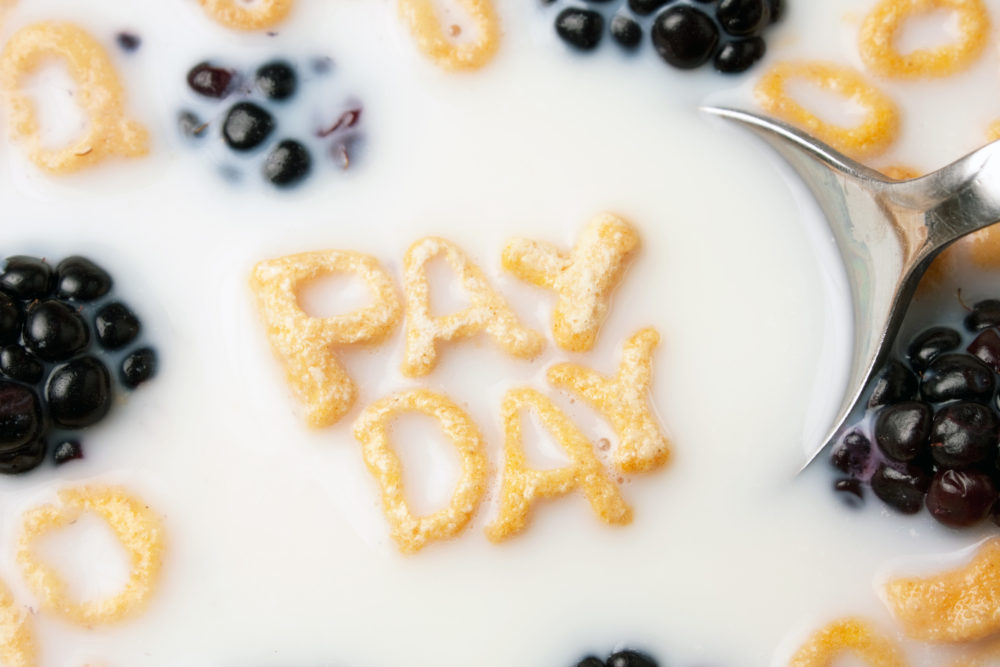 There are pieces of good news and bad news in the 2017 Medscape Physician Compensation Report based on surveys from 19,000 physicians in 27 specialties. The information it delivers is just like the old rhyme about the little girl who had a little curl on her forehead, “When she was good she was very good and when she was bad she was horrid.” That’s what we have here; really good news and horrid news. Let’s jump in. The bad news is very bad and if you are a primary care physician, a physician of color or a woman you might want to sit down.

There are many more insights to be gained from the report conducted by Medscape. One of the most interesting may be behaviors that can result in leaking revenue:

Last year we highlighted the yawning income gap between male and female physicians and it hasn’t improved. In 2016 we reported:

“Perhaps the most damning assessment of pay inequality comes from Jennifer Coombs, PhD, PA-C, assistant professor in the University of Utah Physician Assistant Program, published in Clinical Advisor in 2013. She calls the gender pay-gap “a discernible and persisting inequity”, saying that “Among physicians, for example, gender wage-gaps persist even after adjusting for factors such as full-time or part-time work, years in practice or specialty choice.”

We all need to work to close the income gap that continues to widen, whether it is between male and female physicians, or primary care physicians and specialists. Important headway needs to be made in pay equality and we will continue to keep a close eye on it for you.

The good news out of the survey is that you, as physicians, still believe in the mission of medicine. You are still deeply compassionate about your mission to care for the health and wellbeing of patients. That alone is reason enough for optimism and continued faith in the human race.

Working on Thanksgiving: What it’s like for Doctors and Healthcare professionals