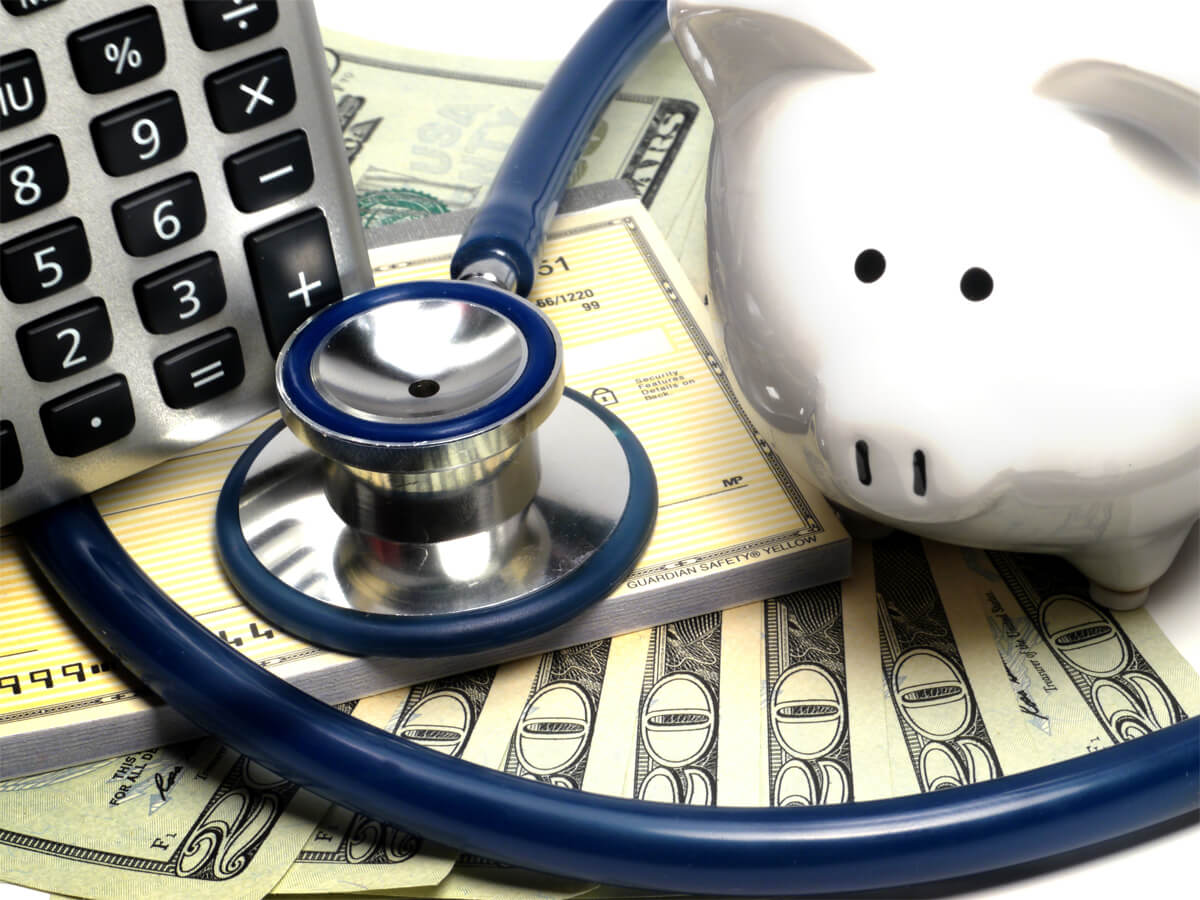 The Medscape 2017 Resident Salary and Debt Report has been released and it finds that the average resident salary has increased by $1800 over the last two years (2015-2017) for men and by $1300 for women. Significantly fewer residents believe they are fairly compensated than they did in 2015 and more than a quarter have between $200,000 and $300,000 in debt. Here are the details of the report.

The average resident salary in 2017 is $57,400 for men and $56,700 for women, a disparity of $700 dollars. Salaries tend to climb over time and the average increases reported by the survey are as follows:

Satisfaction with these salaries has declined significantly in the past two years. In 2015, 60% of men and 65% of women reported being satisfied with their income. However, in 2017 only 46% of men and 49% of women said they thought they were being “fairly compensated”.

The reasons for the dissatisfaction were widespread, but the vast majority (83%) said the salaries did not reflect the number of hours worked. Other reasons stated in the survey included:

The low remuneration experienced in residency has a lasting effect. When asked if potential earning power was a factor in their choice of specialty, 38% of residents said it was extremely influential, 53% said it influenced their choice “somewhat” or “slightly”, and 9% said it didn’t influence their choice at all.

As one would expect, the debt load increases substantially between the first two years and the last two years of residency. For example, in years one and two 28% of residents have $50,000 in debt or less. However, by year seven and eight that same percentage of residents, (approximately – 27%) carry $300,000 or more in debt. You can see the breakdown by year of residency and amount of debt in the survey.

Many, Many Hours of Work

(*Totals do not equal 100% because of rounding)

Residents who work in hospitals report even higher numbers of hours. The vast majority (48%) report seeing patients for 60+ hours per week. 22% see patients 51-60 hours a week and 13% see them 41-50 hours a week. On call hours can be high as well:

Satisfaction with the Experience

We have written often in this space about the extreme challenges of medical school. We have also examined the need to review policies regarding resident work requirements in order to address the epidemic of depression and burnout in medical school students. Therefore, it is surprising to see the grades that residents give their experience.

When it comes to their training, 79% of residents say it is sufficient and that enough hours are devoted to it. 89% say the degree of supervision they receive is appropriate and 78% say they are “very or somewhat satisfied” with their learning experience. What may surprise you is that 81% of residents are “very or somewhat satisfied” with their attending physician’s treatment, and 89% say they have a “very good or good” relationship with them.

These surveys always provide interesting insights into the life of residents and the grueling hours they keep. The long hours and low pay don’t change significantly from one survey to the next. However, we do hope that in the very near future women will begin to finally receive equal pay for equal work. It is an inequality that must not be allowed to stand.

Want to learn more about compensation amongst doctors? Check out our blog post on the 2017 Physician Compensation Report.

3 Tips to Boost Your Income When You’re A Resident

Advice for Medical Students: Will Residency Be Better Than School?

Work-Life Balance: 5 Ways to Have a Life During Residency