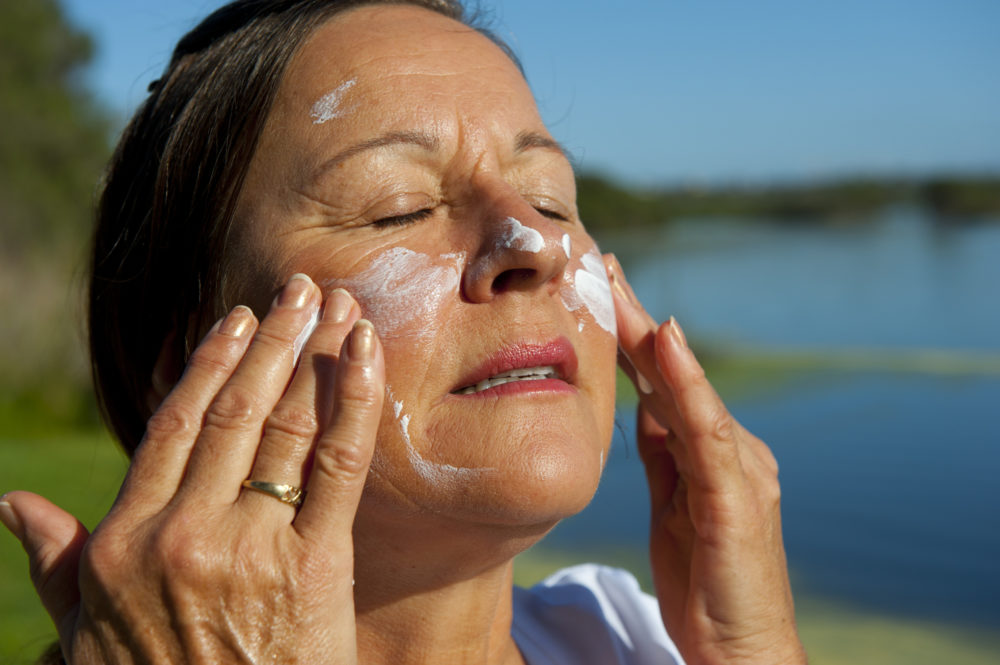 1. Using It Means You Are Prepared

Of course, you are not going to roll out of bed on the morning of the exam, grab the proverbial number 2 pencil and take the exam. You are going to strategize your approach to studying for the boards, prepare your line of attack and then implement it in the months leading up to the board exam. According to seasoned doctors, featured in A Complete Guide to Medical Residency, who have taken the exam, the best studying scenario boils down to four steps:

What do physicians look for in board prep tools?

A survey conducted by Knowledge Plus of the Massachusetts Medical Society (MMS) asked the question of physicians who have taken board exams in the last five years, some who were preparing for their first exam and others who haven’t taken an exam for more than 10 years. They found that:

75% reported using more than one tool to study.

Textbooks might have been the most frequently used tools, but they weren’t considered the most effective

That is why we say that using a board prep tool means that you are prepared; just like you are when using sunscreen.

Each physician employs a different strategy when it comes to studying for the boards. The one common denominator is that they study frequently and consistently.

How long did the physicians in the MMS survey study?

No matter how you cut it, that is a lot of review and practice. You need a board prep tool that will fit your studying style and strategy, and allow you to access it as much as you need to, whenever you need to. (Just like sunscreen.)

3. Using It Will Save You From A World Of Hurt

You really don’t want to spend months studying and then fail the exam. It is true that physicians fail the boards and retake them. The majority go on to be in active practice for many years. But why not do everything in your power to prevent failing in the first place? You need to prepare, strategize and study. Using board prep tools will save you a world of hurt.

You may get burned if you don’t use sunscreen, but you certainly don’t want to get burned on the boards for lack of preparation. Using professional board prep tools is as beneficial as wearing sunscreen, (use both if you study in the sun.)

August BOGO Sale: Buy One Month, Get One Free

The Benefits of Group Studying