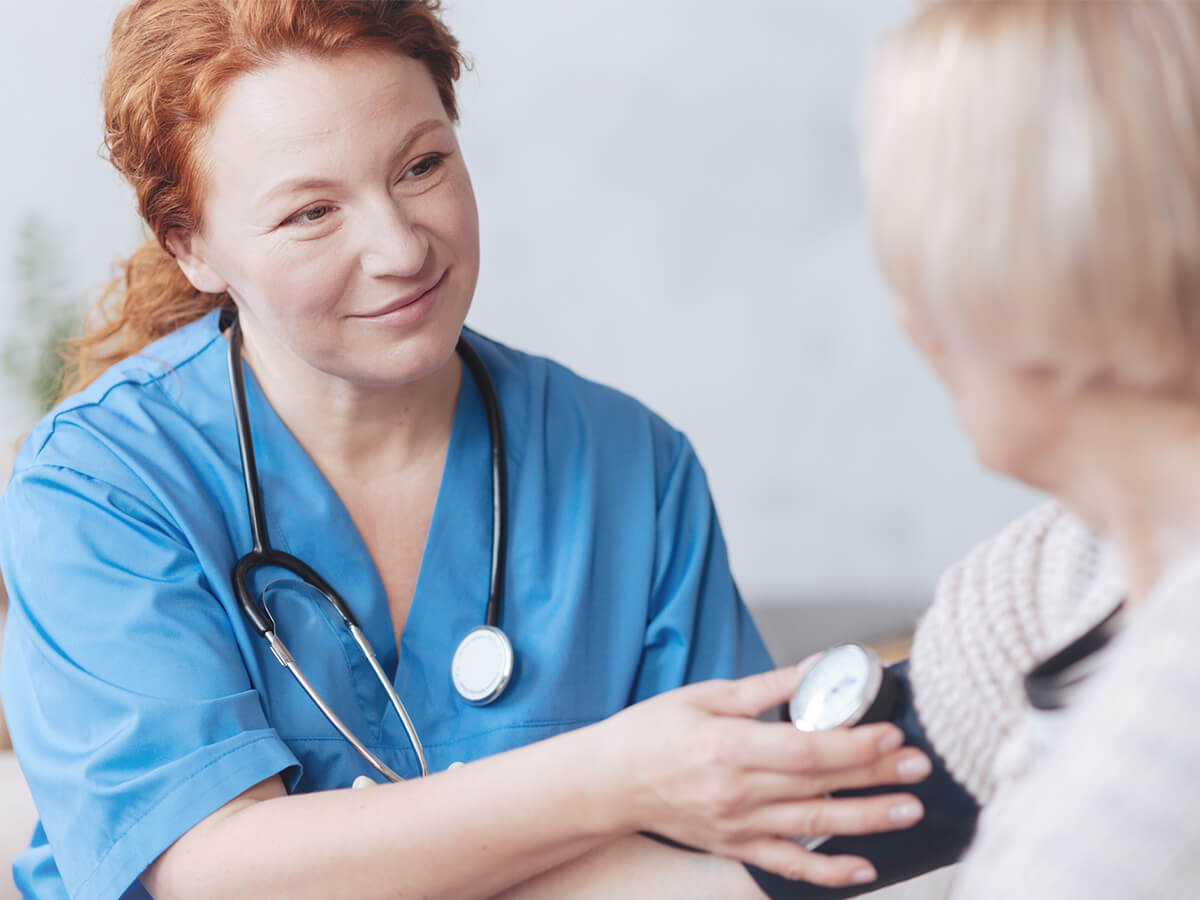 The medical field is always growing and changing. Over time, many of the most popular medical techniques are eliminated. While you may think that ending certain practices is done to the detriment of patient care, the truth is that healthcare, nurses, and patients are better off as outdated nursing skills and old practices are left behind. In a world where we focus more on infection control and pain management supported by automation and medical devices, healthcare is far better, and safer, than it used to be.

Scrubs magazine published a list of old nursing practices that are no longer used. Some of these  may surprise you if you haven’t been in the field for very long.

Before the invention of infusion pumps, the regulation of IV fluids was a manual exercise. Nurses counted drip rates for each patient by counting drops. Infusion pumps have eliminated this time-consuming, manual work, making IV infusions much safer and more accurate.

A staple of a nurse’s daily work is the blood pressure cuff. However, before the automatic blood pressure cuff was invented, nurses had to do this work manually. While inflating and deflating the compression cuff, nurses would feel for the disappearance and reemergence of the radial pulse. This was manual work that took concentration and the ability to focus on one precise thing in the midst of busy, often chaotic, patient care.

Just as patients used to spend the night in the hospital before surgery, they also used to be shaved. Whether the person was delivering a baby or having surgery, the site was shaved; ostensibly to prevent infection. However, we now know that shaving actually increases the risk of infection if the razor breaks the skin. Razors have been eliminated and clippers are now used to remove excess hair around the surgical site. Women are no longer shaved as a matter of course before giving birth.

Anyone over the age of 40 probably remembers their parents, or a nurse, shaking a thermometer to zero it out before taking the temperature. The mercury had to be shaken down back into the bulb at the base of the thermometer so that it could rise to measure the patient’s temp accurately. That isn’t necessary with digital thermometers that are ready to work the moment they are turned on. In fact, the sight of a nurse shaking a thermometer is likely something that those in their 20s and 30s have never seen.

An Interesting Use for Coke

Scrubs says that some nurses used Coke to sterilize tubing: “Many old-school nurses swear by Coca-Cola for NG tube flushing. In theory, this is due to the coke’s acidity. Regardless of the reason behind this method’s supposed effectiveness, it’s not recommended as it can affect the plastic tubing. Before using coke, juice, or something similar to flush an NG tube, refer to your facility’s guidelines. More likely than not, using water when flushing an NG tube will be the preferred method.”

You may find this one hard to believe, but rotating tourniquets were often used to treat CHF patients. They were applied to the lower limbs to reduce venous return. Now, diuretics have replaced tourniquets to effectively decrease excess fluid volume and reduce stress on the heart.

The iron lung was used to treat patients who had lost normal muscle control for breathing, like polio patients. The iron lung was basically a negative pressure ventilator and helped the patients to breathe by controlling intrapulmonary pressure. The vast majority of iron lungs were replaced by the development of endotracheal intubation.

Use of Trilene/Penthrane Inhalers for Labor Pain

Nursebuff.com says that Trilene/Penthrane inhalers were “widely used in the 1960s especially among obstetric patients undergoing labor pain. It was frequently used as a PRN medication whenever the patient could not stand the pain of labor.” The inhaler may have reduced pain for the mother, but sometimes it went too far. The drugs sedated some mothers and caused neonatal depression in others. On top of that, it was also known to cause vomiting and renal damage.

These ideas may seem rudimentary now, but for many years using soap-sud enemas for constipation was common practice. At the time there were few options. Soap -sud enemas were abandoned because they were irritating for the intestines, and the pharmaceutical industry developed more effective laxatives.

As you cope with the inefficiencies that remain in today’s nursing practice, remember some of these old nursing practices. It may help you get through an especially hectic day when you realize you have far more automation and precision than the nurses who came before you.

Coping with Death as a Nurse

The Graveyard Shift Struggle is Real. Am I Right, Nurses?