So, You Failed Your MOC Exam – What next? 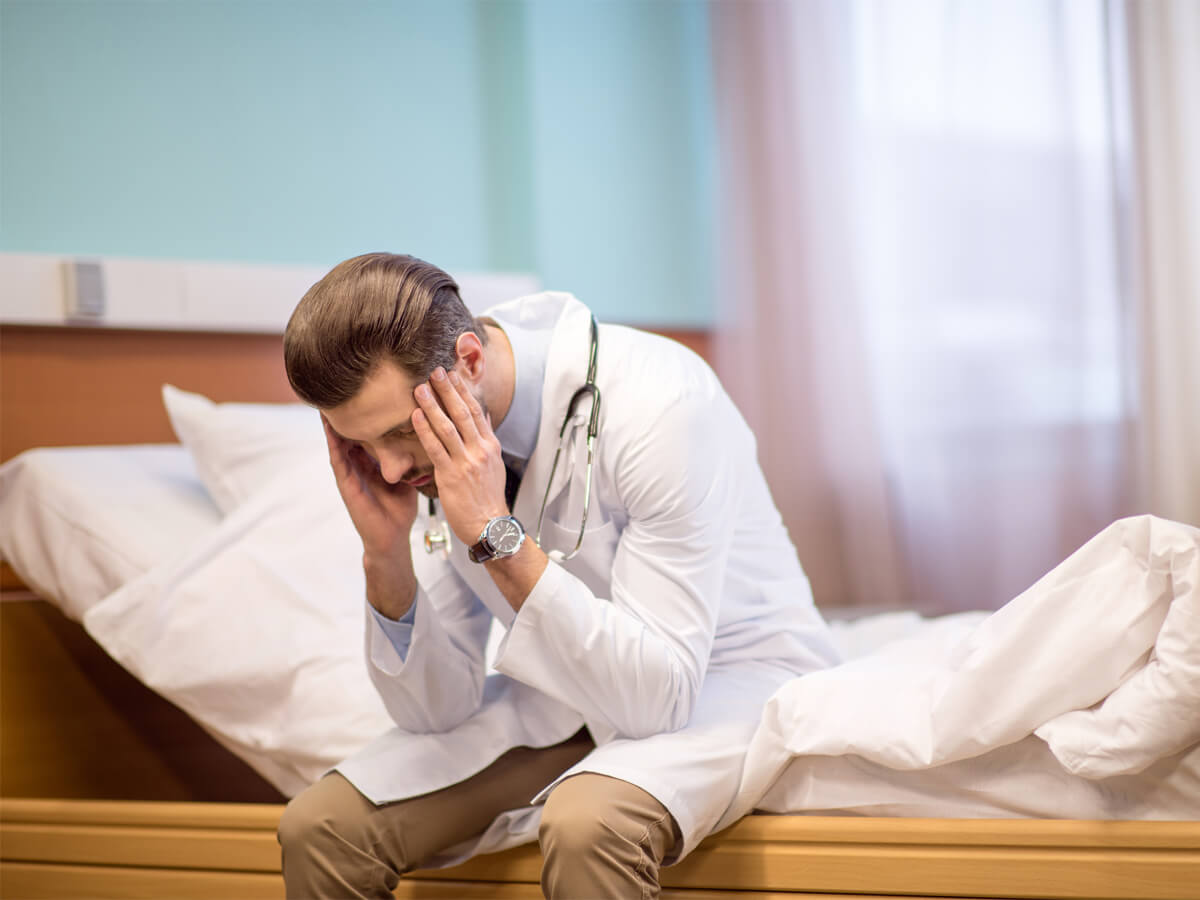 As a physician, you may have experienced emotions ranging from frustration to fury when it comes to the Maintenance of Certification (MOC) process. Physicians have become increasingly enraged over the cost and alleged secretive ranking process of the tests, to the point where the Accreditation Council for Continuing Medical Education(ACCME) withdrew some of its recent changes to the MOC process. Most recently, the American Board of Internal Medicine (ABIM) announced that it was collaborating with the American College of Cardiology (ACC), American College of Physicians (ACP) and American Society of Clinical Oncology (ASCO) to develop their own MOC processes and testing.

If you studied for days, weeks and months and spent money on study aids and testing support only to fail the exam, you are not alone. It’s reported that 35 percent of physicians fail the test, only to have to retake it. An increasing number of physicians believe the testing is arbitrary, does not contribute to improved outcomes, keeps grading criteria hidden from assessment and review, and is a process designed to fatten the wallets of those in charge of the CME and MOC processes.

One physician wrote about her incredulity over the MOC testing process and its lack of transparency on a popular blog. She approximated that the total cost of studying for the exam was as follows:

A column in Modern Medicine called preparing for the exam “…laborious, incredibly time-consuming and ultimately useless”.

Though the protests are building against MOC and some professional associations are taking it upon themselves to redesign the process, for now, they remain a necessary evil. So what do you do if you take the MOC and fail?

Despite the controversy and heated debate regarding MOC, it remains mandatory. Therefore, effective study guides remain essential. It is also important to be well informed about accumulating MOC points and taking CME and other MOC preparatory courses and activities leading up to the exam.