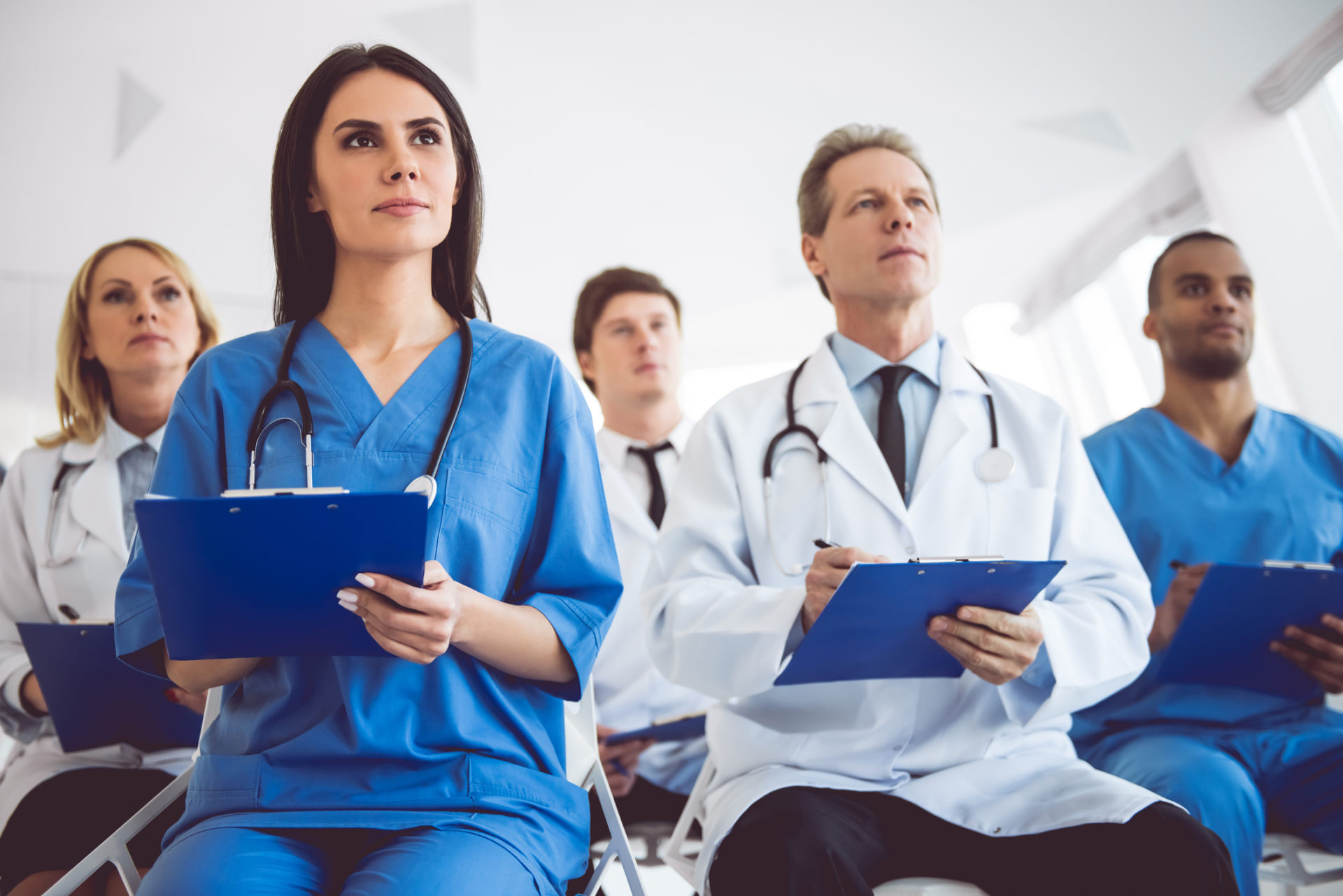 There is a great deal of controversy over whether CME should be presented with or without corporate sponsorship, the majority of which is Big Pharma. Physicians in some corners doubt the veracity of CME conferences that are sponsored by Big Pharma or other organizations with vested interests in the medical field. Other physicians realize that it is difficult to present big conferences without substantial financial support and resist paying the high fees that would be necessary without sponsorships defraying conference costs. Here is a look at both sides of the issue.

An opinion column in the New England Journal of Medicine asked “Industry Support of CME – Are We at the Tipping Point?” and provided an instructive background on the issue of sponsored CME conferences.

“In the 1970s and 1980s, industry-sponsored junkets for physicians, thinly disguised as educational events, were common. Increasing public scrutiny and the threat of government regulation and legal action led physicians’ organizations and the pharmaceutical industry to adopt increasingly restrictive codes of conduct related to industry support of continuing medical education (CME). The Accreditation Council for Continuing Medical Education (ACCME), which accredits CME providers, progressively developed an aggressive system of identifying, disclosing, and resolving conflicts of interest.

“Despite these increasing restrictions, industry support for CME grew substantially between 1998 and 2007, from $301 million to $1.2 billion per year. By 2007, industry support accounted for 48% of the revenue of accredited CME providers (not including advertising and exhibit payments, which accounted for an additional 11% of total revenue).

The debate on sponsored and unsponsored CME goes to this one central question. Some say that developing large conferences that need large corporate sponsorship sets bias into motion; it actually incentivizes organizers to develop content focused on drug content so as to attract large industry sponsors.

On the other hand, the Accreditation Council for Continuing Medical Education states that it has gone to great lengths to ensure that CME content is “free of the control of a commercial interest.” The House of Delegates of the American Medical Association (AMA) supported that and approved an opinion from the AMA Council on Ethical and Judicial Affairs that “when possible,” CME activities should be developed without industry support and without the participation of teachers or program planners who have financial interests in the subject matter.

Sponsorship is a double-edged sword

An article in the Canadian Medical Association Journal (CMAJ) examined Big Pharma involvement in CME and came to the conclusion that it’s a double-edged sword.

“On the one hand, the pharmaceutical industry has its own interests … and there are lots of examples of so-called educational events whose real objective is to change prescribing behavior. On the other hand, many pharmaceutical companies are scrupulous about distinguishing between CME and promotion.”

However, industry funding of CME can skew content to match the goals of the industry. Sometimes it is subtle, like when courses and conferences devote more time to treatment of disease rather than diagnosis. Other times the influence is obvious, like when Big Pharma money determines which courses gain sponsorship and which never see the light of day.

If Not Sponsors, Who Pays the Bill for CME?

This question is the singular issue that drags and slows change in CME content. Although ACCME wants CME to be free and clear of commercial interests and the AMA wants content developed without industry support, free of that financial girding, who will pay? Physicians have expressed quite clearly that they aren’t interested in footing the bill.

A 2011 survey asked 770 doctors, nurses, and physician assistants about the perception that “…industry support of CME introduces bias into the learning activities.” It asked if they would be willing to accept higher fees and fewer “perks” in order to phase out industry support. The results showed that even though clinicians believed industry-sponsored content to be biased, they were not willing to pay increased fees to remove the sponsorship.

If a CME activity was 100% funded by industry, 86% of clinicians said they thought that activity was likely to be substantially biased.

It’s not only content that is perceived to be biased as the result of sponsorship. Clinicians felt the same way about industry-funded physician faculty who deliver CME.

The Federal Sunshine Act has reduced the number of panelists paid by the industry. The Act requires transparent reporting of pharma/physician interactions. As a result, nearly 50% of physicians say they do not appear on panels for fear of the appearance of conflict with the Sunshine Act. Some say that has gutted CME conferences and their expert panels. Other say it has helped to reduce biased content.

How Do You Decide What CME to Pursue?

Each physician has to make an individual, well-informed decision on which CME to pursue after careful review of available CME and its sponsors.

The CMAJ article raised several good points in this regard and made suggestions on how to help physicians make informed decisions about CME.

An opinion column in Emergency Physicians Monthly underscored the fact that decoding the level of industry influence in any given CME rests entirely on the physician’s shoulders.

“Physicians, as an integral part of their training, need to learn to assess clinical literature in a careful, thorough and skeptical manner so that they can see the pitfalls and limitations of information that is presented to them – whether it be from a colleague, a pharmaceutical representative or at a CME program.”

Deciding Which CME Course is Right for You? Use the CME activity finder tool below to find the online course that best fits your state-specific needs. BoardVitals provides online CME activities, and with our Pro Plus plan you can get an Amazon gift card or Visa prepaid card while fulfilling your CME requirements.

5 Different Ways You Can Fulfill Your MOC Requirements

Ways to Further Your Education With Your CME Gift Card