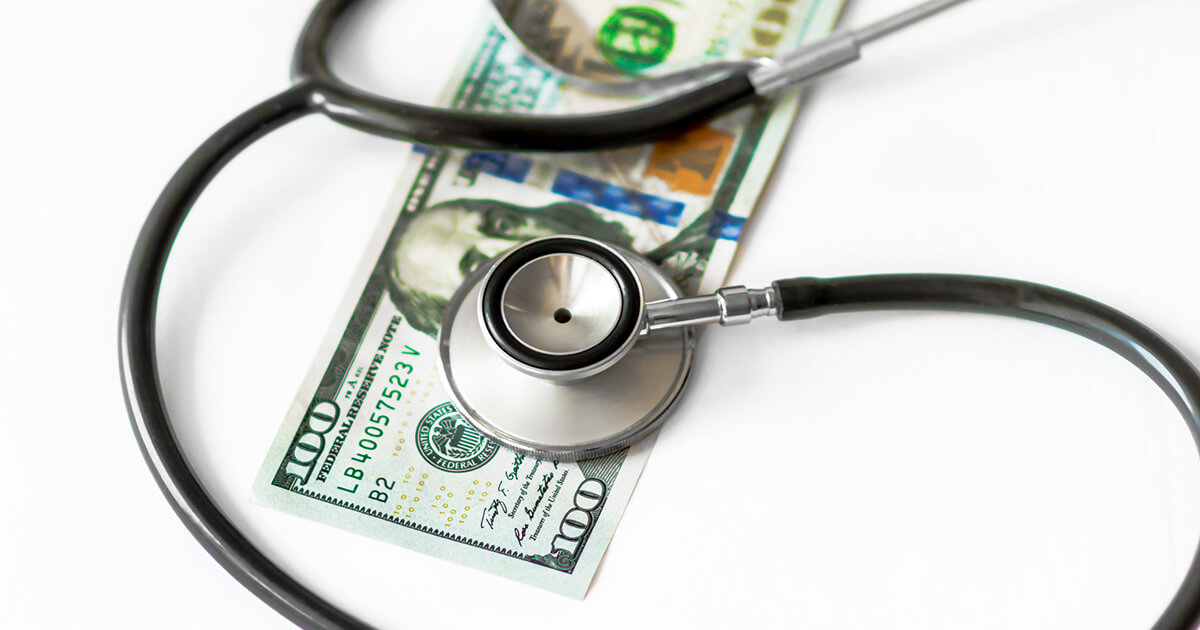 The below article was written by Daniel Lambert, CEO of BoardVitals, and featured on The Huffington Post.

“I should have been a bus driver instead of a doctor” announced a friend of mine at a recent dinner. “I made the million dollar mistake” she continued later in the discussion, referencing the recent Yahoo news article “$1 Million Mistake: Becoming a Doctor” on why doctors are struggling to pay their bills.

Doctors are now at the intersection of several difficult financial trends:

So…Who makes more money – the bus driver or the doctor?

The path to being a doctor is not only expensive, it also requires dedication as well as the sacrifice of time, deferring a high quality of life to many, many, years after most other professions. Attendings can be brutal, and medical school and residency requires, on average, 84 hours / week. A recent poll of Stanford medical residents showed an average of 54 hours/week across rotations and specialties. That time tends not to include off hours and the other duties as an aspiring physician. The combination of long hours, poor sleep schedules, the hyper competitive nature of MDs, and financial pressure may be contributing to a suicide rate that is 2.5-4X higher than the general population.

The financials of the bus driver:

The average bus driver works anywhere from 35-40 hours/week, and requires no debt. The median income for bus drivers is $36,600. On average, bus drivers are happy and have a lower suicide rate than the national average. Though, to be fair, those driving around urban suffer from higher stress levels.

The Math: After 19 years, the bus driver and the doctor will have taken home the same amount of money.

How do we fix the doctors’ salary problem?

Despite the ‘Million dollar mistake,’ we’re really glad to have a doctor there when we need them – let’s find ways to make the physician training and practice process a little more bearable.