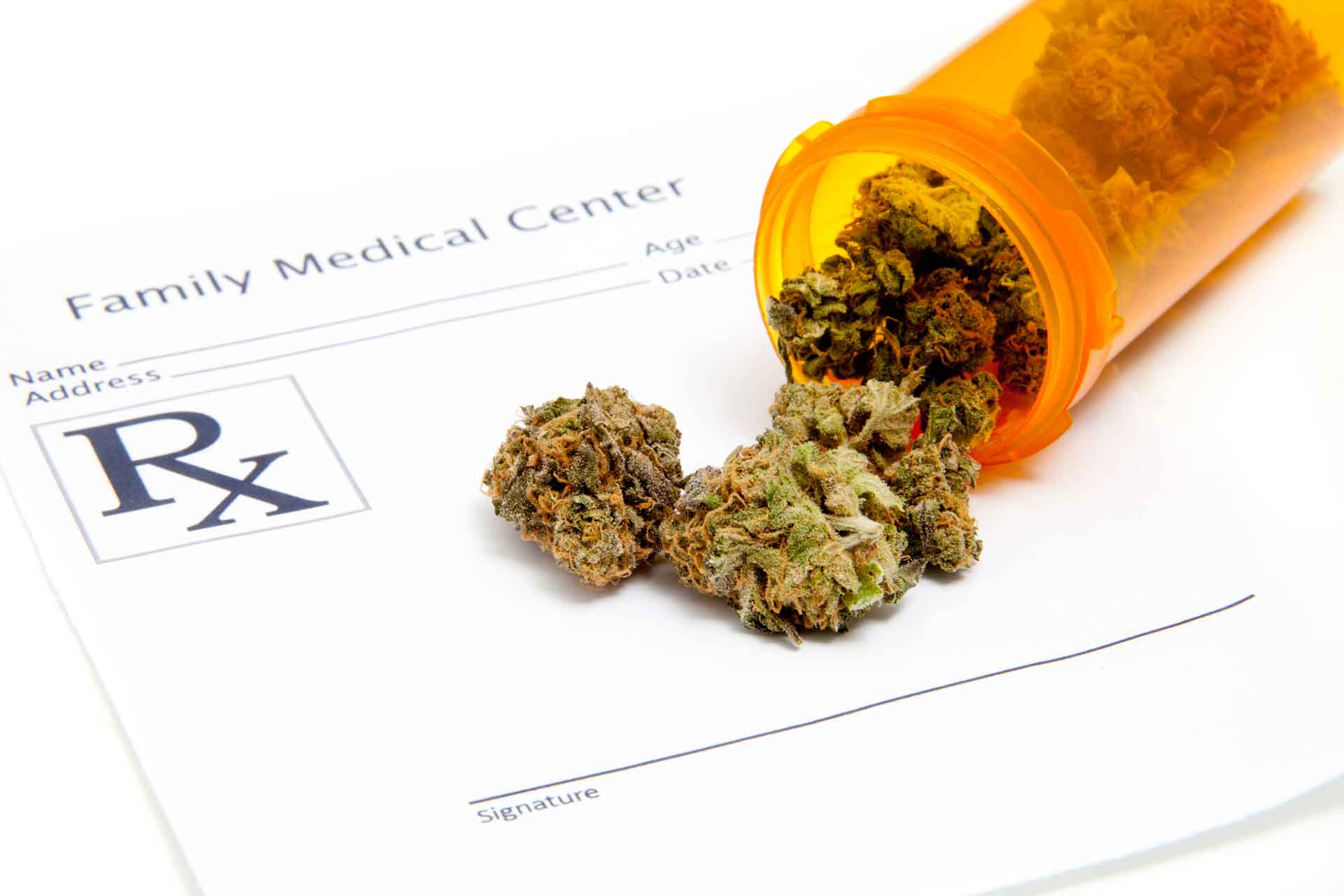 If you think marijuana (weed, dope, grass, reefer) is a legal, FDA approved, prescription drug, you’re not alone – but you may not be correct. The fact is that marijuana is legal in some states but not in others, and is never recognized as legal at the federal level. Medical marijuana can only be purchased according to a given state’s particular, and highly detailed, laws. It’s a complex landscape and one that you as a physician should approach with extreme caution.

It was a small survey that called attention to this problem, but one could say the findings were mighty in their implications. Fifty-one residents at Saint Peter’s University Hospital in New Jersey completed a survey asking about their understanding of medical marijuana and regulations regarding its control.

Researchers said that the residents completing the survey self-reported:

While the findings were reported with great surprise in many quarters, they shouldn’t have been. Other surveys discovered the problem as well. In fact, the findings were tantamount to a neon sign that everyone ignored. A survey of more than 250 medical residents and fellows at Washington University School of Medicine found:

Schools aren’t helping the issue. Most are woefully underprepared to educate residents about medical marijuana. Researchers at Washington University in St. Louis conducted a nationwide study of more than 100 medical school deans who oversee the curriculum at their schools and found:

That’s unfortunate as 29 states and the District of Columbia have legalized the sale of marijuana. (As noted earlier, the US Government does not recognize medical marijuana as legal.) Qualifying as a patient who can legally purchase medical marijuana varies widely by state. In order to adequately counsel patients, physicians need to have an understanding of the medical effects of medical marijuana and at least a cursory knowledge of the laws in the state in which he or she is practicing. By the looks of things currently, neither of those two things exist to any extent.

If You Want to Become More Informed

There are several things you can do.

Regardless of your personal opinion about (or use of) marijuana and regardless of your professional opinion of medical marijuana, it’s best to remember one thing – do not give advice to patients about it until you are fully and completely educated about the issue in your state. That’s the best rule of thumb for a highly complex issue that is fraught with pitfalls for you and your patients.