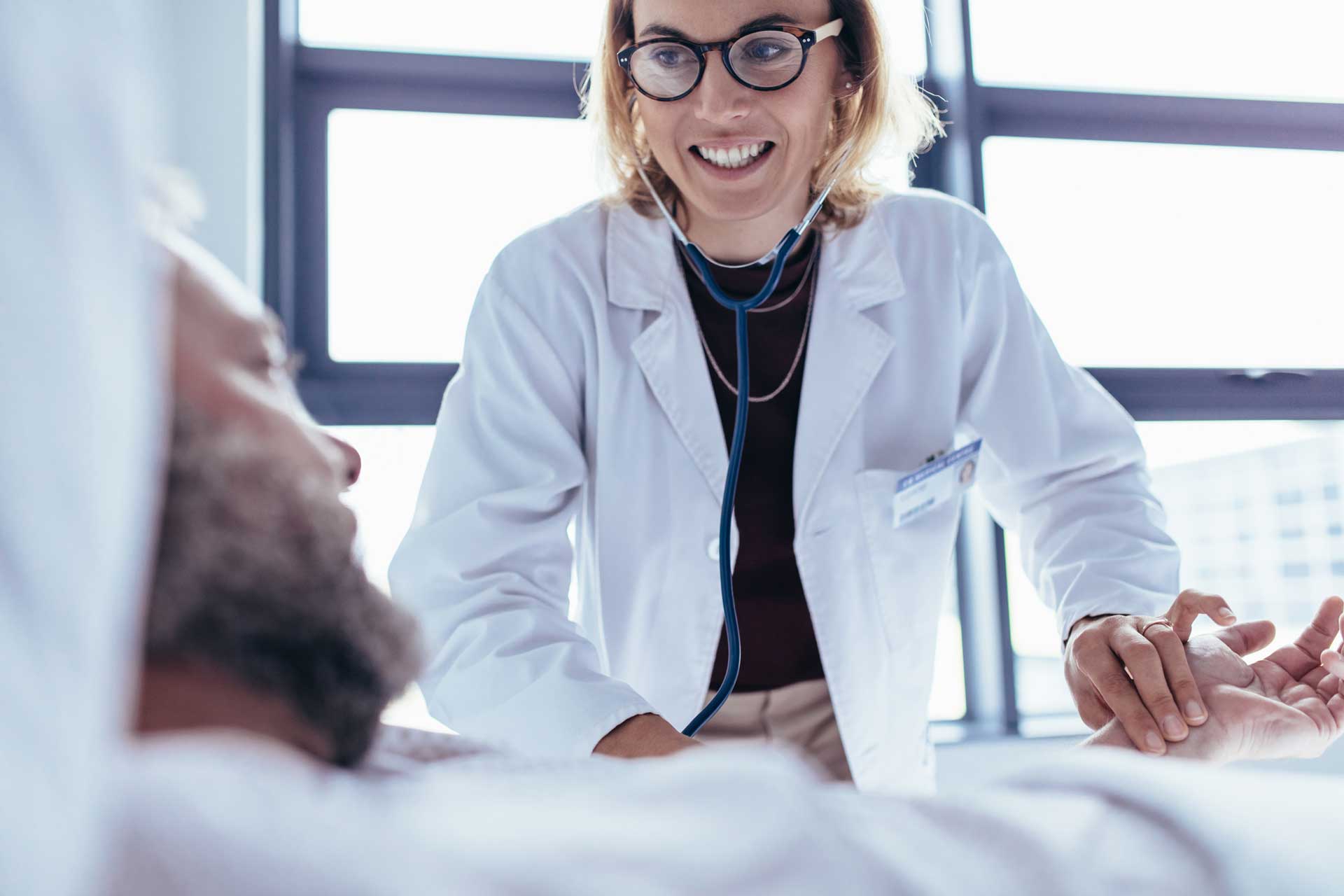 For the eighth year, the results of the annual Great American Physician Survey have been released. Physicians Practice surveyed 826 physicians across the country in a range of specialties, the majority of them in small private practices. The biggest takeaway from this year’s survey is that the number of physicians who say that “government regulations and third-party influence” is the biggest barrier to good healthcare for patients has increased. This year, 40% of physicians surveyed felt that way compared to 37.5% last year. The survey is usually a telling picture of physician sentiments across the U.S. Let’s take a look at what they said this year.

It’s nearly an even split. When asked if they like being a physician, the number of satisfied physicians nearly equaled physicians who are increasingly frustrated. Here’s how the numbers broke down:

When physicians are asked to reflect on their choice of professions, a growing number are not happy with their choice. When asked if they would choose a profession other than healthcare, 17.34% of physicians said yes this year compared to 10.6% last year. Other answers about career choice included:

We all know that even on the best days, the practice of healthcare is increasingly frustrating. These reasons include, but are not limited to, uncertainty out of Washington, DC, increasing regulations, reduced reimbursements, less time with patients, and unrealistic EHR requirements. When the survey asked physicians what their biggest frustration in their medical practice is, they gave the following answers:

Certainly, the root of these frustrations is that it adversely impacts patient care. When asked to articulate what the biggest barrier to “good” healthcare for patients is, physicians said the following:

Too Many Work Hours

More than half the physicians surveyed work between 41 and 60 hours a week.

Not surprisingly, the majority of survey respondents (57.09%) said they wished they worked fewer hours each week and a surprising majority (63.53%) said they would consider working part-time. When asked what they would be willing to sacrifice to work less, physicians didn’t see many options.

Survey respondents were very clear on the issues that should be addressed by health reform.

The highest percentage of health reform issues went to the protection for patients with pre-existing conditions. Perhaps Jimmy Kimmel’s heartfelt plea earlier this year following the birth of his son with congenital heart disease influenced this result.

At the very least the results of the Great American Physician Survey give insight into what physicians across the country are thinking. They are not necessarily designed to be actionable, but wouldn’t it be nice if they were? Experts on the front lines of healthcare need to make a clarion to policymakers telling them that regulations need to be decreased and patients need to be protected.

How to Switch Specialties Throughout Your Career

Physician Happiness: Are They As Happy As You’d Expect?

Recognizing and Confronting Sexism in Medicine