Physician Happiness: Are They As Happy As You’d Expect? 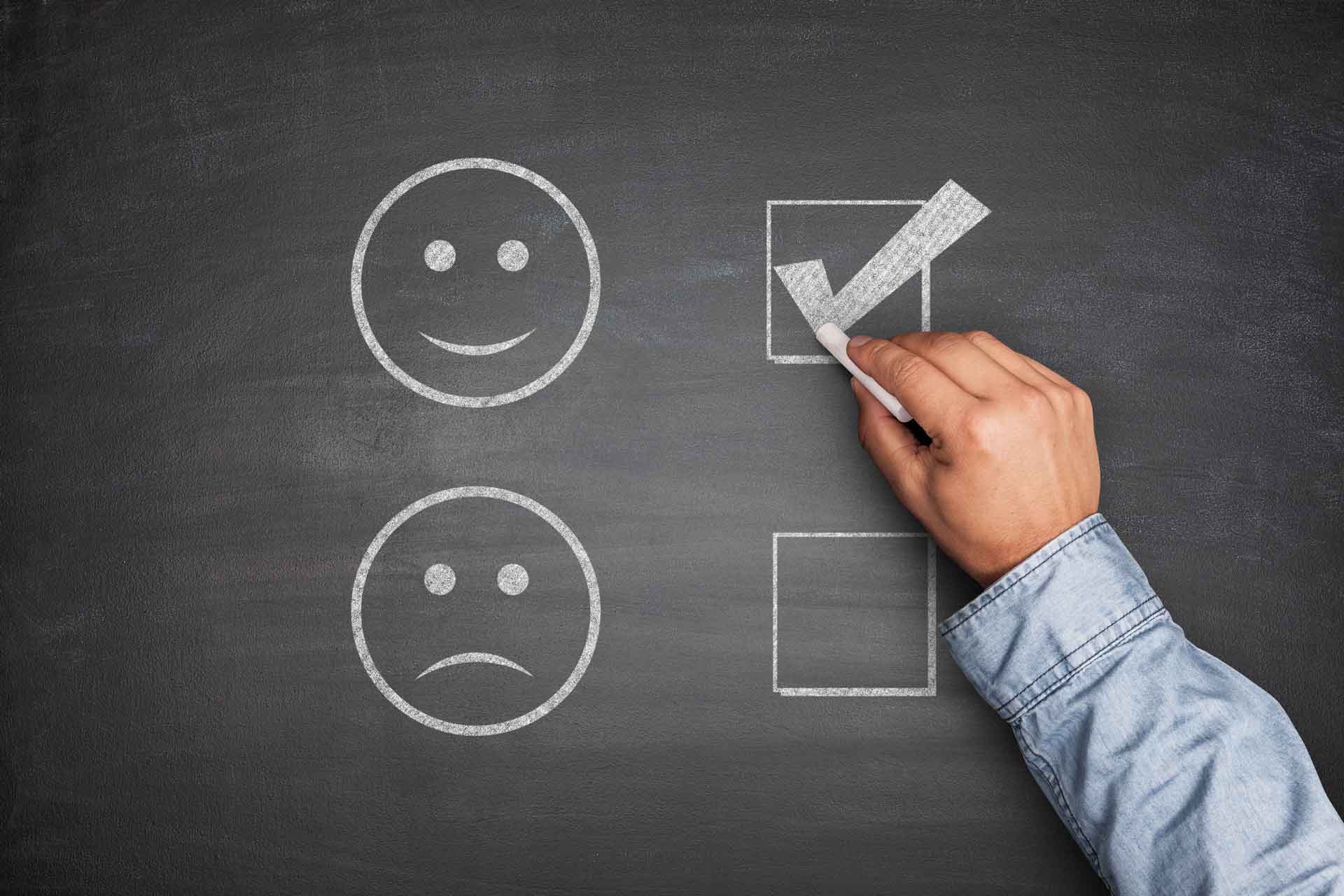 People looking in from the outside often believe that physicians are happier, wealthier, thinner, and generally more satisfied with life than other people. Physicians know differently. The latest Medscape Lifestyle and Happiness report shows that physicians struggle with many of the same issues that other people do – friendships, relationships, exercising and maintaining a healthy weight. It also shows that for the most part they succeed in being happy. The 2018 survey canvassed 15,000 participants in 29 specialties.

The goal of the survey was to measure physician views of their lifestyle and happiness outside of work rather within their profession. The conclusion is the majority are very happy.

The majority of physicians said that spiritual or religious beliefs play an important role in helping them to cope with the stress of their work.

When it comes to having a significant other, the majority of physicians say they are in committed relationships. 77%, are married and 5% are living with a partner. Only 5% of the physicians surveyed are divorced. Where they find their partners differs and whether they marry inside or outside the field of healthcare is nearly evenly split.

Physicians are not as prone to spending their hard-earned dollars on luxury as people like to think, at least when it comes to cars. Patients who believe that physicians drive around in Mercedes Benz and Cadillacs all day would be surprised to learn that the majority of primary care physicians and specialists, 37%, drive Toyotas and Hondas. Much smaller percentages drive luxury vehicles:

Exercise, Alcohol, and the Battle of the Bulge

In other areas of life, physicians struggle with the same lifestyle issues as everyone else; finding the time to exercise, controlling a healthy weight and maintaining friendships.

When asked if they exercise, the majority of physicians, 58%, said they do succeed in exercising between two and five times a week. However, a third said they exercise once a week or less.

When it comes to the battle of the bulge, physicians are just like everyone else.

Despite working in a profession that can be a pressure cooker of stress, physicians don’t drink much. Twenty-seven percent of physicians report having less than one drink per week and 22% say they don’t drink at all. The others ranked their weekly drinking habits as follows:

The majority of physicians are probably just like everyone else when it comes to friendships, saying that they have a few close friends. It’s sad to see that four percent of the surveyed physicians say they have no friends at all.

Could it be that the rigors of given specialties impact the ability to have friends? The survey looked at that too and found that certain specialties have the highest percentage of physicians who have three or fewer friends.

Another factor that can impact the ability to maintain friendships is whether an individual considers themselves to be introverted or extroverted. Again, the surveyors wondered if this was a characteristic unique to any given specialty. The percentage of physicians who rated themselves as introverted were highest in the following specialties:

Of the physicians who rated themselves as extroverted, the top specialties were:

It’s reassuring to see that for the most part, physicians are happy, healthy and well-adjusted. (We do worry about the four percent with no friends.) These survey findings scuttle the stereotype that many patients have of high-flying, luxury dripping physicians who spend most of their time working and the rest of their time spending money. We intend to spread the word on these findings so that people know that the dedicated men and women who take care of them at all hours of the night and day are human beings just like them; trying to stay healthy, enjoy a bit of life and maintain great friendships.

Recognizing and Confronting Sexism in Medicine