Increasing Physician Dissatisfaction and Threats to the Future of Medicine 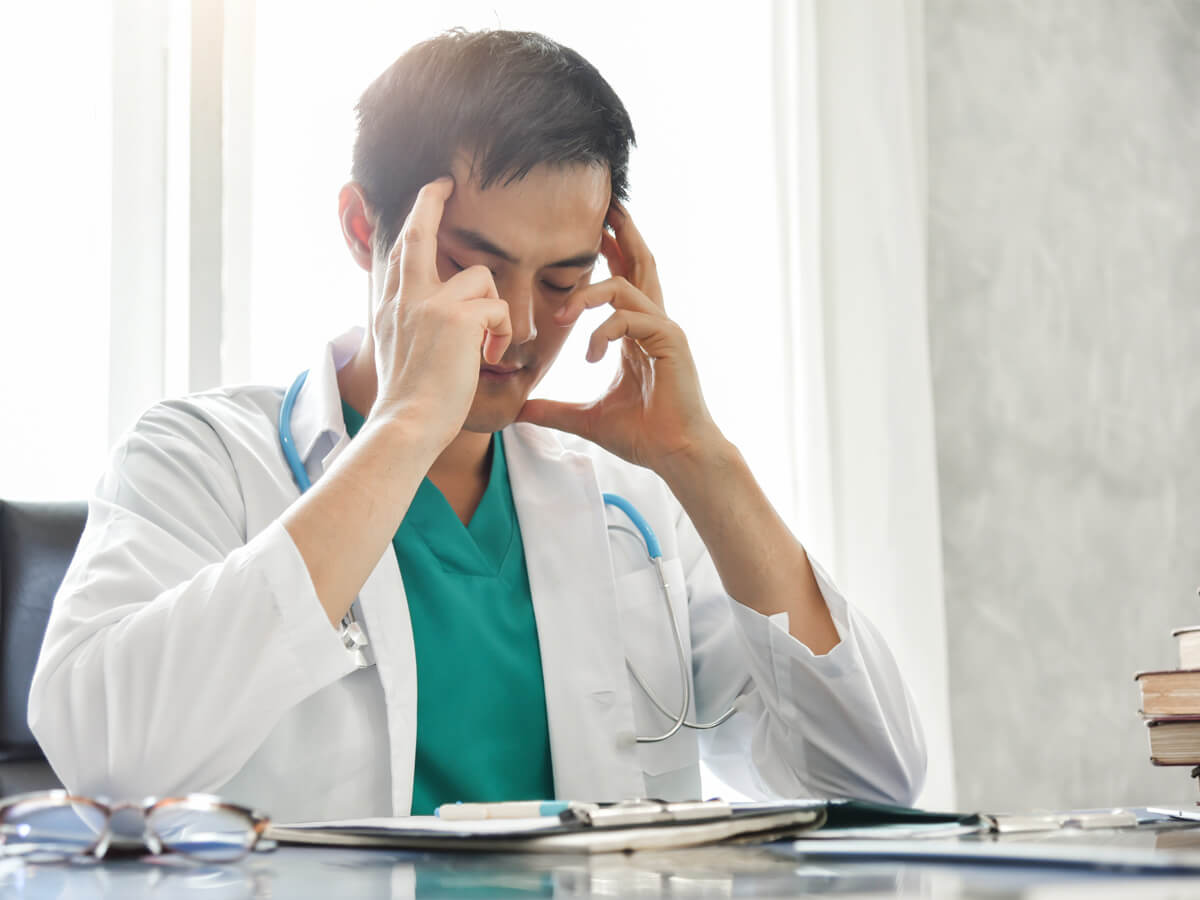 Every two years, The Physicians Foundation (TPF), with the assistance of Merritt Hawkins, conducts a survey of physicians across America to determine what they think about the state of healthcare today, their practice, access to care, and other critical issues. The 2018 Survey of America’s Physicians; Practice Patterns & Perspectives surveyed 8,774 employed and independent physicians across the country including family practitioners, general internists, and physicians specializing in other medical specialties.  The results show that many physicians feel burned out and overextended and are pessimistic about the future of medicine.

Physicians’ Attitude on Practice and Perspectives in Healthcare

Based on the survey results, most physicians are feeling disgruntled or burnt out and are concerned about the future of medicine and the healthcare industry.  The dissatisfaction has even led any physicians considering changing career paths.

There are many factors leading to the growing dissatisfaction amongst physicians including being overextended with patient panels and time spent on non-clinical paperwork. The greatest source of professional dissatisfaction, however, is electronic health records. The survey asked, “What two factors do you find least satisfying about medical practice?” and here is how different factors increased or decreased since 2016.

Dissatisfaction with Hospital Employment of Physicians

Another major factor that contributes to physician dissatisfaction is the hospital employment of physicians.

While physicians are increasingly satisfied with income/compensation, other critical factors have become increasingly less satisfying. When asked, “What two factors do you find most satisfying about medical practice?”, every other factor other than compensation has decreased in satisfaction. Here are the 2018 results compared to 2012.

These aren’t just numbers on a page. America is facing a potential shortage of more than 121,000 physicians by the year 2030 due to the growing dissatisfaction of the healthcare industry and overall physician lifestyle. If physicians are burned out, looking to change careers, and not recommending medicine to others, that doesn’t bode well for educating new physicians to fill the gaps.

At the very same time that the country faces a physician shortage, it is also experiencing exponential growth in aging patients. Fewer physicians and more patients is not a workable equation.

A potential physician shortage is especially concerning because the country is also facing exponential growth in aging patients.

As physician morale decreases, so does their level of activity in the profession. Some may begin to limit practice hours, see fewer patients, or leave the active practice altogether in favor of management or teaching positions. It serves to limit access for patients, at a time when increased access is desperately needed. While more than 55% of physicians report feeling “somewhat or very negative” about the medical profession, only 15% of people in the general workforce feel the same about their jobs. 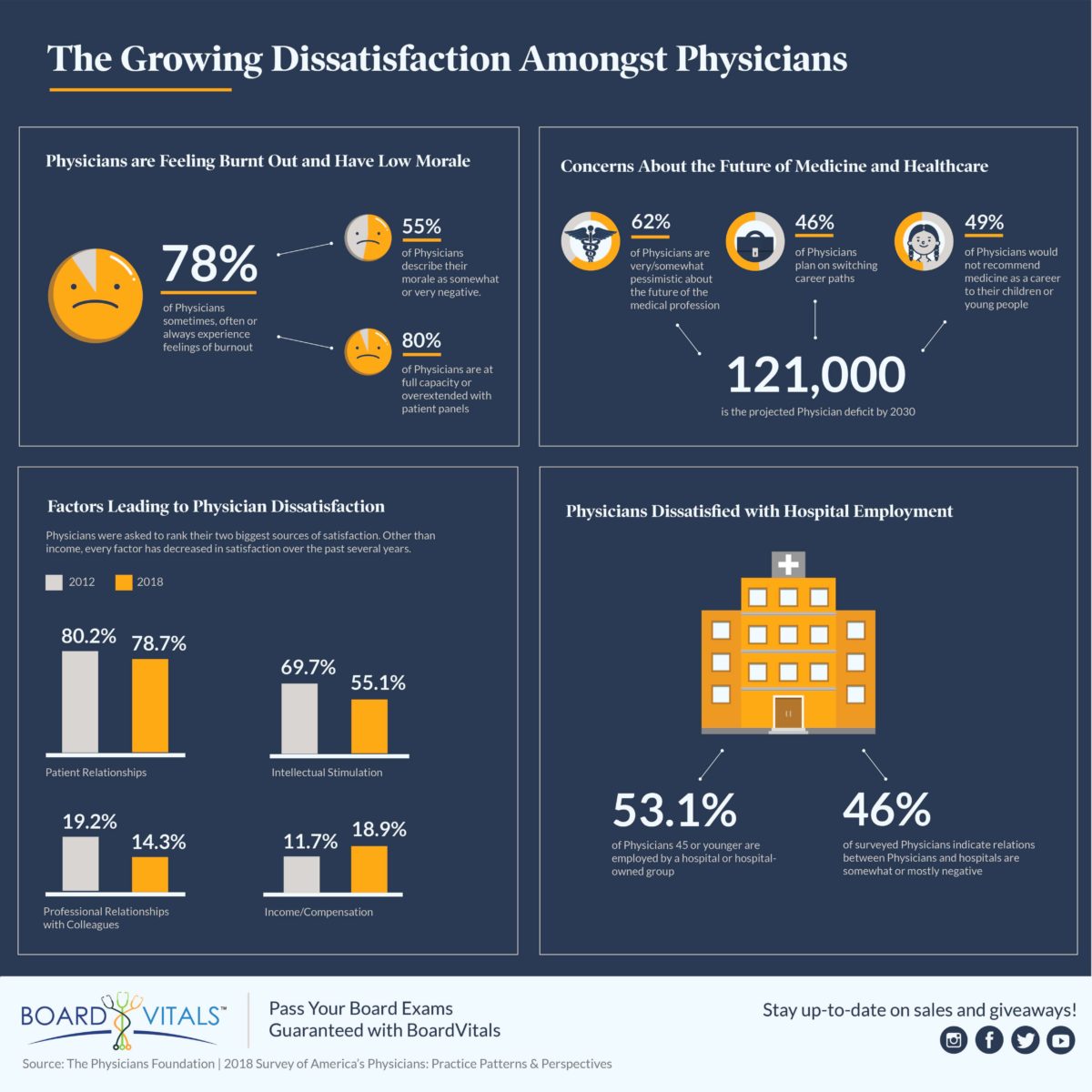 Coping with Holiday Stress in Healthcare