Football & Concussions: What You Need to Know 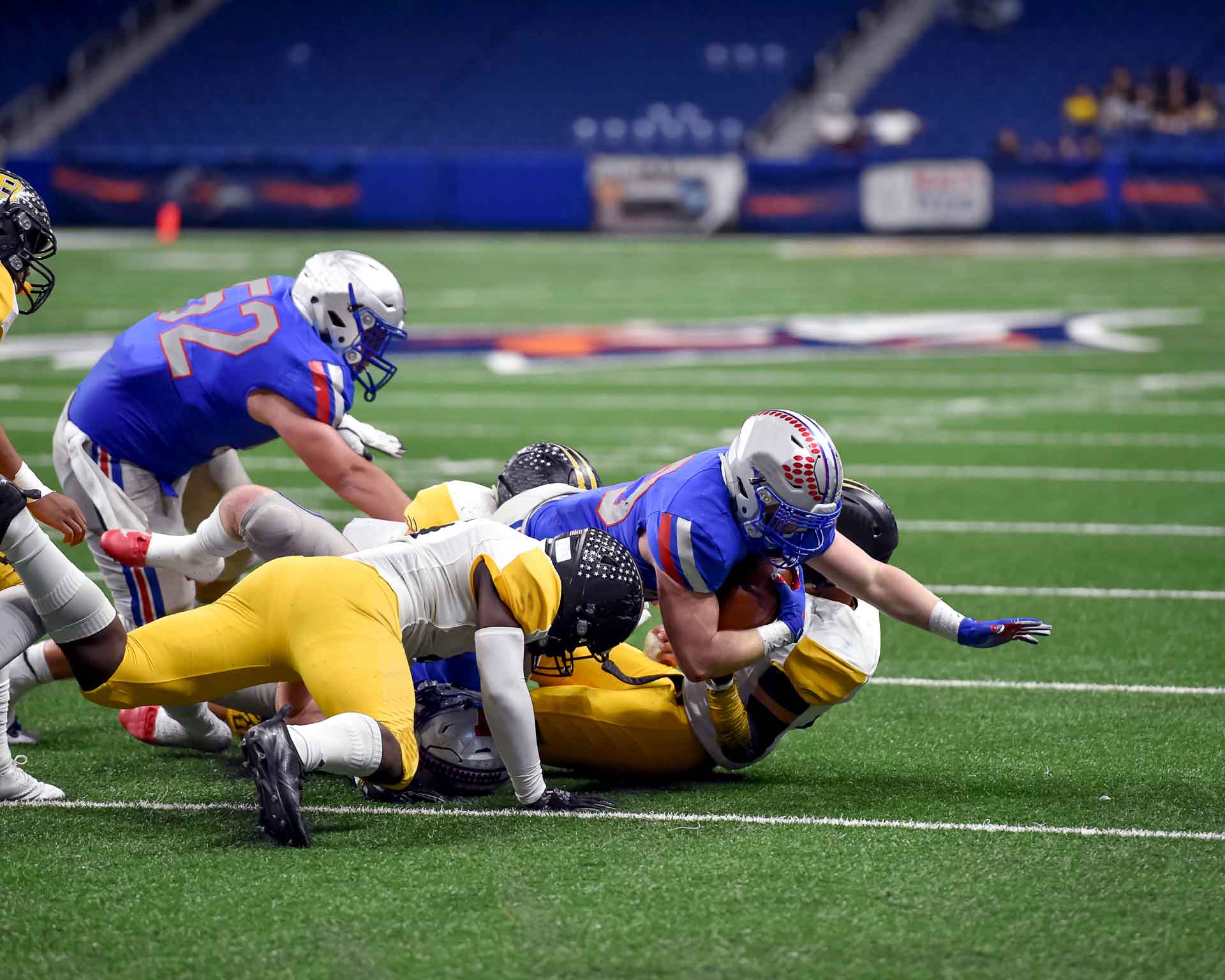 The NFL season is finally here. While the players prepare for the game on the field, another team is watching for something more important off the field. Four specially trained “spotters” watch every game from the stadium press box and pull players who may have been involved in concussion-causing collisions. The reason is clear; the National Football League (NFL) reported 224 concussions in 2019.

Increased awareness is the path to decreased incidence rates, but it isn’t changing the situation yet. There is more than ample evidence to counsel parents on the dangers of concussion and the need to treat it carefully. It is not an injury to be dismissed. As a clinician, you are in the perfect position to educate parents about concussion prevention, treatment and return to play recommendations.

It’s interesting to note that some parents are becoming wary of the sport, even in regions where it remains king. A survey conducted by a neurology practice in Arizona found that 15% fewer parents are allowing their children to play football, lowering the total to 59%. In addition, 25% of Arizona high school boys say they won’t play football because of the fear of sustaining a concussion.

The Centers for Disease Control and Prevention (CDC) calls concussions, a traumatic brain injury (TBI), “a serious public health problem” in the US. According to the CDC, “In 2010, 2.5 million TBIs occurred either as an isolated injury or along with other injuries”.

Psychcentral sounds the alarm on concussions and their impact on teens saying, “Concussions that occur in the teen years increase the risk of adult-onset multiple sclerosis (MS) in people with a genetic susceptibility to the disease”.

And it gets worse. A study published in JAMA Neurology found “a 2-fold higher risk of subsequent suicide among more than 700,000 patients diagnosed with concussion and/or mild TBI, compared with more than 6.2 million individuals who had not been so diagnosed. Experiencing concussion and/or mild TBI was also associated with a higher risk of suicide attempt and suicidal ideation.”

Increased awareness of the dangers of concussion has reached state legislatures. Now, clinical recommendations for recovery, and when players can return to play, have some legal teeth as well. According to the CDC, all 50 states and the District of Columbia have now passed “return-to-play” laws. You can find the law for the state in which you practice on the National Conference of State Legislatures website. Legislation varies by state but the vast majority regulate when a player can return to the sport following the diagnosis of a concussion.

If you are looking for resources on concussion, the CDC has a vast library. Their Heads Up website includes training and clinical information for healthcare providers that includes:

The subject of concussions is a vast one. At the very least, media coverage, increased parental awareness, and improved protocols on the part of professional sports teams may lead to decreased incidence rates. In the meantime, healthcare providers like you are on the front lines; diagnosing, treating and trying to teach patients and families about the extreme dangers of concussions.

When interviewed about concussion, Indianapolis Colts neurosurgeon Terry Horner, MD said, “I always tell the players, ‘Look, if you blow out your knee and you get to be 60 and you can’t walk around very good, we’ll just replace it, but this is the only brain you’re going to get.'”

“I always tell the players, ‘Look, if you blow out your knee and you get to be 60 and you can’t walk around very good, we’ll just replace it, but this is the only brain you’re going to get.'” – Terry Horner, MD

That’s a quote worth repeating to highly competitive school athletes and parents who think it’s paramount to get back on the field without appropriate recovery time.

As a clinician, you know the signs and symptoms of concussion, but here is a brief refresher.

The observed symptoms include:

The reported signs and symptoms of concussion include: