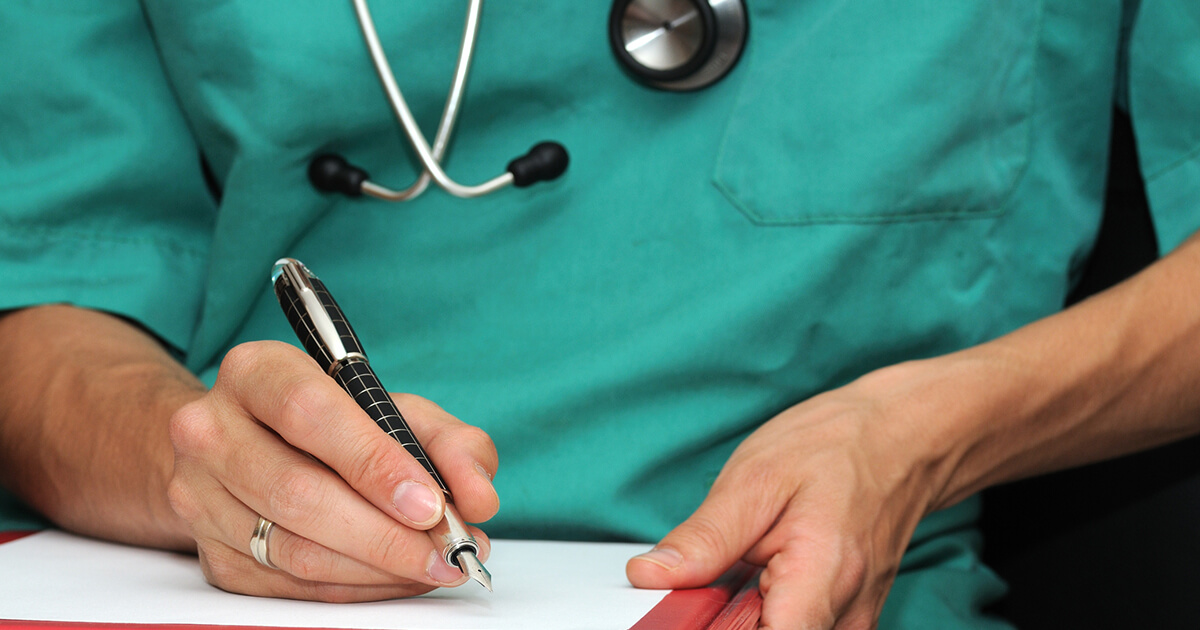 The COMLEX is a particularly challenging exam. We’ve interviewed many students, and the most common word to describe the test is ‘tricky.’ In particular, the neurology and neuroanatomy questions are consistently noted as the hardest.

It is not uncommon to run across a question where there is more than one correct option. The challenge, though, is to identify the BEST option. This means that it’s really critical to learn how to think through cases instead of memorizing. The best approach is to drill questions over and over where there are multiple directionally correct answers and learning to decipher what the question is getting at. Get started on your COMLEX review with these questions from the BoardVitals COMLEX Question Bank.

A 64 year old female patient presents to your office with pain in the lower back. She was gardening over the weekend when the pain became worse. Physical exam findings: Landmarks are Sacral sulcus- right shallow and ILA- left anterior/superior. Motion testing: Sphinx test- positive. Which of the following best describes the muscle energy treatment utilized to normalize this dysfunction?

Answer: C. Flex the hips to less than 90 degrees.

For non-neutral sacral torsions, the patient is prone, knees bent so that side of oblique axis is closest to table. The knees will be greater than 90 degrees (knees further from chest), while the patient lifts their ankles toward the ceiling.

Prepare for your exam today with BoardVitals. The BoardVitals COMLEX Level 1 Question Bank has more than 1,650 questions targeted to the exam content outline for the National Board of Osteopathic Medical Examiners (NBOME) COMLEX-USA Level 1 Exam. Click here for a free trial.