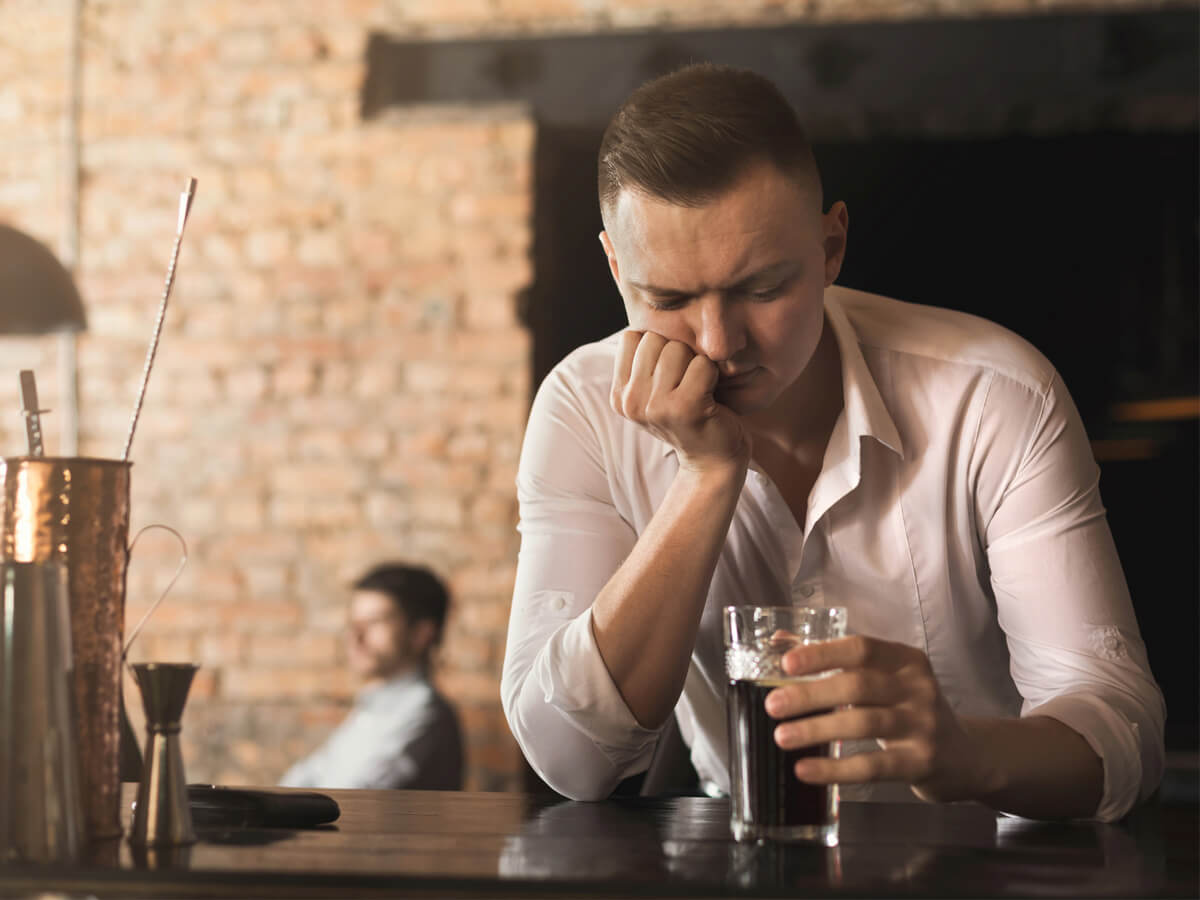 If you are a beer lover, you’re likely always seeking out the best new brews to quench your thirst for barley and hops. But for those living with auto brewery syndrome, they do not have to look far to feel the effects of alcohol.

Seem too good to be true? Auto brewery syndrome is a condition where you brew beer in your own stomach. It may sound like a good time, but the “cool” effects come with a number of significant health risks.

Drunk without a Drink

It is going to sound like the beginning of a bad limerick. “Once there was a man from Lubbock” – but that is exactly how the story begins. A man stumbled into an emergency room in Texas with a blood alcohol level five times the legal limit. He swore that he hadn’t been drinking. And this was not the first time it had happened. His wife said he would get drunk at random times for no apparent reason, such as after church on Sunday or on any given afternoon. She was ready to buy a breathalyzer just to keep track of what was going on with him.

You can imagine the emergency room staff’s disbelief when a man with a blood alcohol level of 0.37 said he hadn’t been drinking. Some thought he must be a closet drinker. However, a couple of clinicians were more curious, and they decided to get to the bottom of things. Clinicians isolated him in a hospital room for 24 hours. He ate carbs throughout the day and they checked his blood alcohol periodically. At one point his levels rose to 0.12, in a hospital room, with no alcohol in sight.

After conducting tests, the gastroenterologists discovered that the 61-year-old had an overabundance of brewer’s yeast in his gut. He was infected with an organism called Saccharomyces cerevisiae. Whenever he ate anything with starch or drank soda, the yeast organism would ferment the sugars in his stomach and essentially brew beer. He would get drunk without taking a sip of alcohol. The physicians reported the case in the International Journal of Clinical Medicine as Gut Fermentation Syndrome.

A DUI without a Drink

The thought of brewing beer in your stomach may be humorous. However, this condition can have very serious implications. In 2016, a woman in New York State was arrested for driving under the influence (DUI) after a police officer stopped to help her change a flat tire. Reports don’t detail why she was given a breathalyzer, but it came back with a blood-alcohol level of .40; a level that is considered life-threatening. As policy requires, the police officer took her to the hospital where her blood alcohol level registered at 0.30.

The woman was facing DUI charges, and her husband was determined to conduct his own investigation. He knew she was not drinking to excess and needed evidence to prove it. He hired physician assistants and breathalyzer experts to test her in 12-hour increments. Sure enough, her lawyer reported, “Without any drinks, her blood level was double the legal limit at 9:15 am, triple the limit at 6:00 pm and more than four times the legal limit at 8:30 pm, the time when the policeman administered the breathalyzer test.” In fact, she showed no signs of being drunk until her blood alcohol level reached between 0.30 and 0.40 – extremely dangerous limits.

The judge dismissed the DUI case against her, but the District Attorney’s office is still considering charges. She is trying to control the condition with a low carb, no sugar, no alcohol, no yeast diet, and anti-fungal medications.

At least one attorney has picked up on this rare condition and has posted advice for those who may get in legal trouble because of it stating, “Anyone who has been charged with a DUI should seek out legal assistance of a skilled South Carolina DUI defense attorney. A DUI is a terrible price to pay for a medical condition that has no cure.”

In a world where some people pay a lot of money to drink to excess, it seems a cruel irony that those who want to remain sober have a gut that brews alcohol whether they want it or not. Auto Brewery Syndrome remains a very rare condition, and that’s a very good thing.