What Healthcare Providers Should Know About the Opioid Epidemic 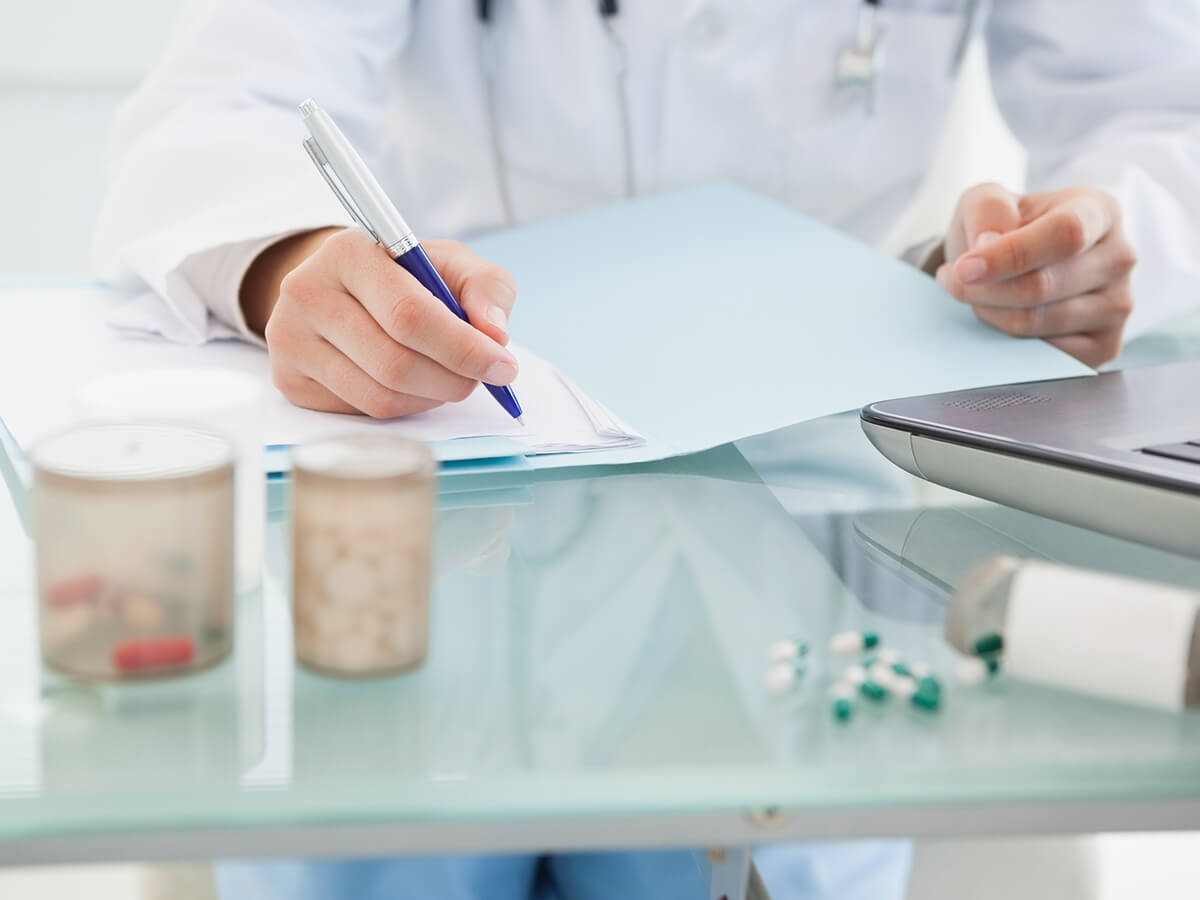 From 1999 to 2017, more than 700,000 people have died from a drug overdose. Around 68% of those deaths in 2017 involved an opioid like heroin or illicitly manufactured fentanyl. In 2017, the number of overdose deaths involving illegal and prescription opioids was 6 times higher than it was in 1999. At this point, 130 people in the United States die from an opioid overdose daily. What has caused the opioid epidemic, and how can healthcare providers help combat it?

How did the opioid epidemic happen?

The CDC separates the increase in deaths by three different waves. The first wave began with the increase in prescribing opioids (natural and semisynthetic opioids and methadone) in the 1990s, subsequently increasing the rate of overdose deaths since 1999. There is speculation that Purdue Pharma, the creator of OxyContin, minimized the gravity of the side effects related to OxyContin, thereby encouraging physicians to prescribe them.

Next, the second wave of deaths began in 2010 with a sharp increase of overdoses related to heroin. The third and final wave began in 2013, with an increase in deaths related to illicitly-manufactured fentanyl (IMF). The IMF industry is continually changing, but it has been found to be mixed with heroin, counterfeit pills, and cocaine.

What is the correlation between opioids and heroin?

How does this change the practice of prescribers?

Since the documented increase of adverse effects from the opioid epidemic, there has been an increase of information on safe prescribing of opioids for healthcare providers. The CDC has released a Guideline for Prescribing Opioids for Chronic Pain. This includes a Category A, III recommendation to use non-pharmacologic and non-opioid therapy to treat chronic pain. If opioids must be used, they should be combined with the aforementioned therapies. The guideline also emphasizes setting realistic pain control goals with patients and a plan for discontinuing opioids prior to initiation and that immediate release opioids, rather than extended release, be prescribed first. The Department of Health and Human Services has much more information about prescribing practices that can be found here.

Is education required for providers?

Many state medical and nursing boards are requiring CE hours related to education regarding the opioid epidemic. Some hospitals are providing education modules and some are requiring providers to find CE hours themselves. BoardVitals is committed to combating this public health crisis and is now offering Pain Management and Opioid Online CME. Earn up to 12 AMA PRA Category 1 Credit(s)™ with these CME activities. 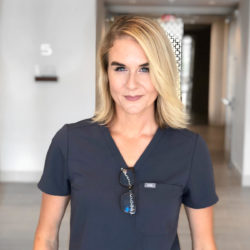 Danielle LeVeck, DNP is a cardiovascular surgical intensive care unit Nurse Practitioner in the Midwest and is the writer and creator behind Nurse Abnormalities blog and brand. She can be found at @nurseabnormalities on Instagram.

Why Do We Need Opioid CME Courses?