Tips for New Moms in Healthcare 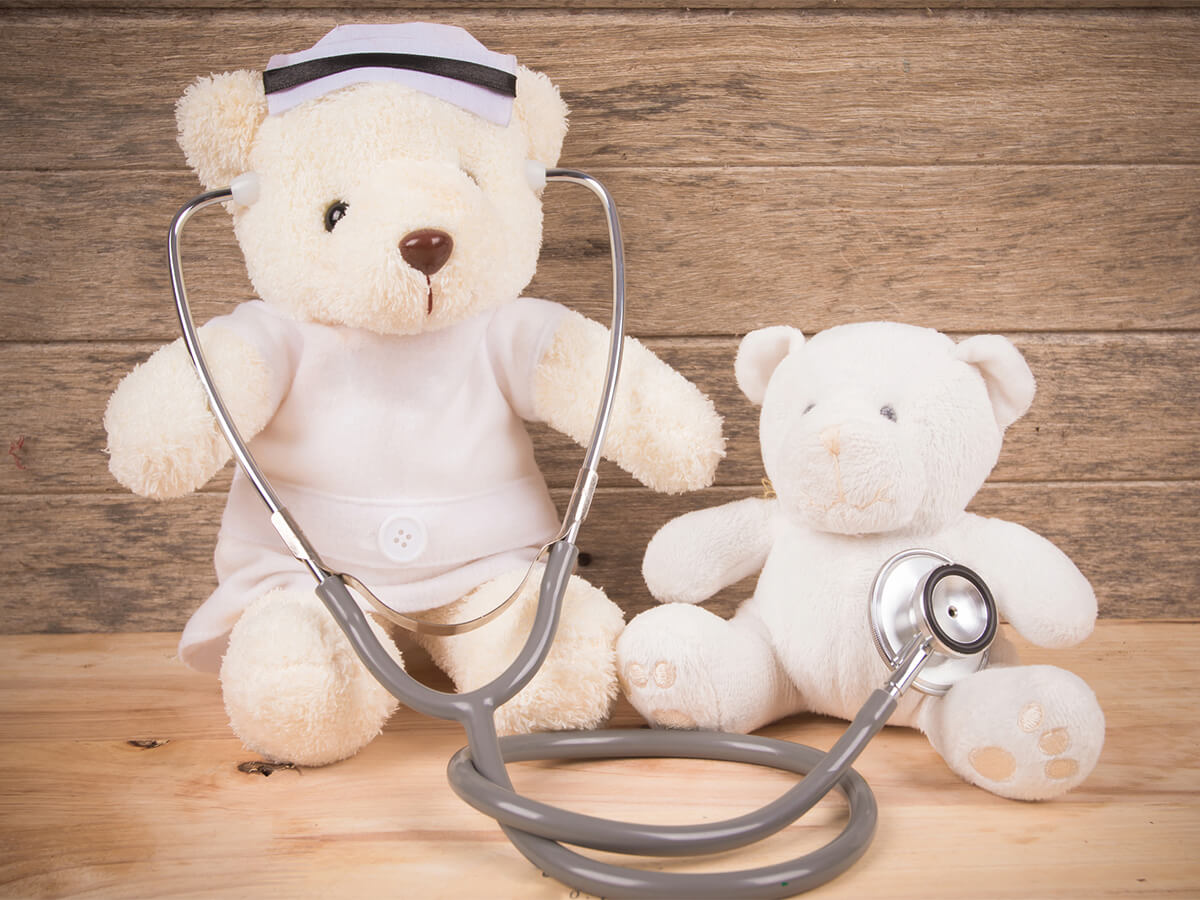 Almost a year ago now, I became a new mom. Becoming a mom has been transformative, eye opening, beautiful, and of course, a major shock to the system. I did not come from a family with many children or emphasis on children. So, when I brought my son home from the hospital, I barely knew how to change his diaper and my anxiety skyrocketed. Next to learning how to breastfeed, counting down the short time until I went back to work was my greatest stressor. Healthcare is not set up to support mothers (something I wish would change), so I had to be resourceful to help myself with the transition back. While I come from a nursing background and currently work as a nurse practitioner in intensive care, the following tips will benefit moms in medicine in any position in healthcare.

I felt physically and mentally disrupted when I became a mom. Before having my son, I expected to operate on the same level I was prior to his arrival. I expected to be able to have a clean house, care for myself in the same way, complete all of my hospital work and blog work as efficiently as before. As much as I hate to admit it, I even gave myself grace in the first few months and expected my mind and body to return with each passing month. Well, it didn’t and it hasn’t and now I know, I will never return to the same person I was before. It is impossible to be who you were before – and that is okay, in fact, that is miraculous.

For right now, I am trying to be present and embrace all of the moments, because it is going by so fast already. This means, I do not complete as much work as I used to, my house is messy, I order food out more than I ever have, and my self-care has gone to the wayside somewhat. But being the mother I want to be to my son has become my priority. You can do it all, you just can’t do it all right now.

Lean in to Your Coworkers

I have some coworkers who are mothers and many who are not. However, I was honest with all of them about how I was feeling and asked for support. Oftentimes in healthcare, we feel ashamed to ask for help, as if it is a direct reflection on our intelligence or work ethic, but it just simply is not.

Unfortunately in the U.S., companies are not required to provide maternity or paternity leave for parents, so like most other moms in medicine, I went back to work when my son was not yet sleeping through the night. I had no paid time off (PTO) remaining because I had to use that for my maternity leave, so calling into work was a final option. It also felt horribly unnatural for me to leave my baby with a caretaker who was a stranger when he was so little and emotionally, it took a toll on me.

Like many, I felt like a zombie after getting up two to three times per night with my son. Our shifts are thirteen hours so I had to confide in my coworkers that I was struggling. And overall, I received nothing but support. They helped emotionally support me, they brought me coffee and some nights if our work was done, they would cover for me so I could go home fifteen minutes early. Being honest about your feelings and struggles to your work friends is essential to buffering a tough transition.

Regarding Scheduling and Daycare

My schedule prior to having my baby was six days on and seven days off. After having him, I found that six days away was too much and I was too tired from the stress of becoming a new parent to do six days. Now, I mostly do no more than three days in a row so I can see him before he goes to bed. Additionally, I worked with my babysitter to send pictures frequently in the beginning to help me through the days and integrate the occasional FaceTime.

If your schedule truly becomes too much during the process of motherhood, try not to overwhelm yourself – there is always an option. There are so many jobs for people who work in healthcare that do not necessarily mean you have to work twelve hour shifts or in the hospital. If your previous schedule is not working for you and you’ve tried everything to make it work, consider cutting back or moving to a more convenient position even if just for a short period of time.

In the midst of all of the advice I received, my favorite of which I have not forgotten was to get through the short term to achieve your long term plan. Meaning, the short term is just that – short. You will be tired and adjusting will be hard, but someday down the road, you will likely forget this transition. So, I’ve tried to embrace the last year as much as possible, while being graceful with myself and accepting my labile emotions through the process.