Should Empathy Be a Factor in Medical School Admissions? 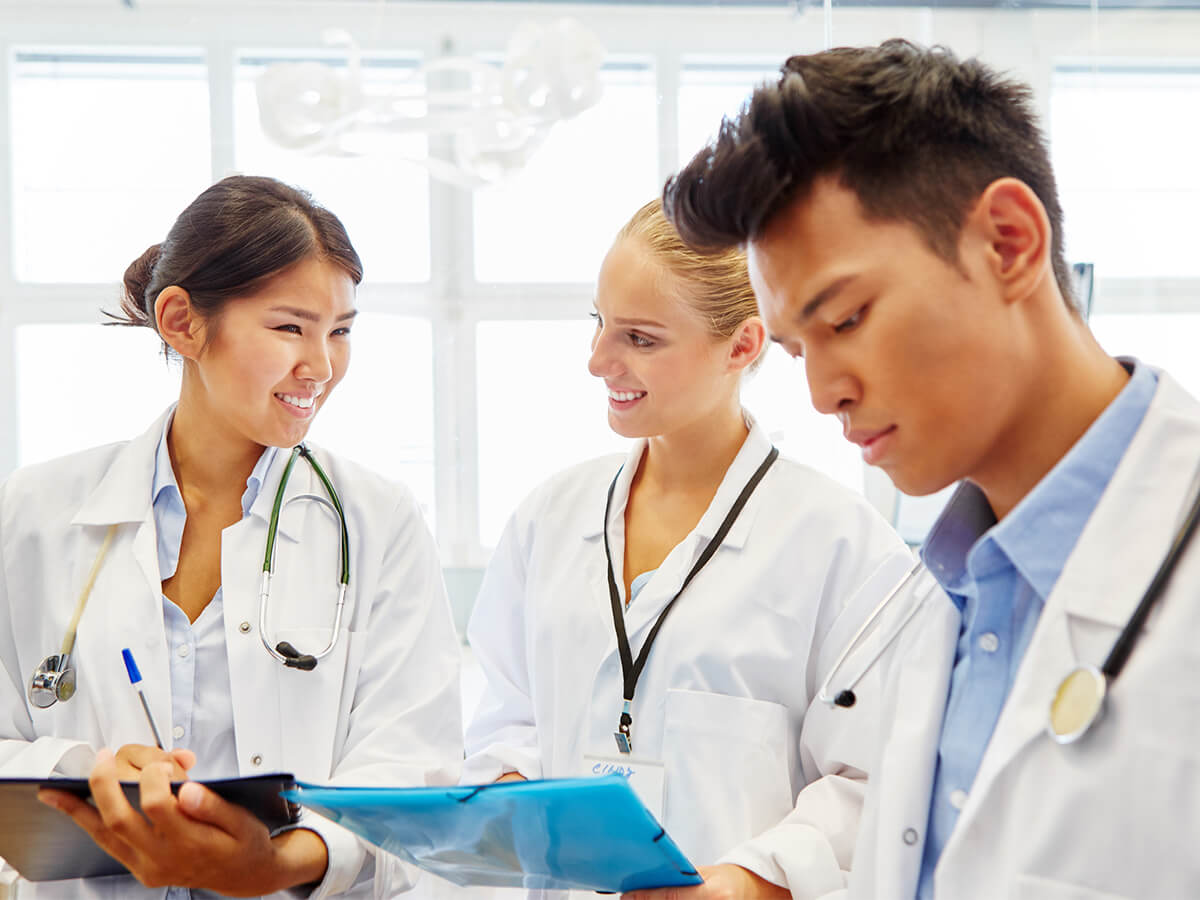 You’ve earned a high GPA and you’ve hit your target scores on the MCAT. The medical school of your dreams should be almost a guarantee, right? But is there more that should be considered before you receive your admissions acceptance? Should empathy be a factor in medical school admissions? A recent survey published in The Journal of the American Osteopathic Association is attempting to answer that question.

The study surveyed students from 41 campuses of osteopathic medical schools with the goal of gauging empathy levels in order to establish a set of “national norms.” The norms will be used as a “compass” for colleges of osteopathic medicine as they review admissions criteria and student performance.

Why should we measure empathy in doctors?

Empathy is now recognized as essential to the successful practice of medicine, especially when engaging patients in their own care. The more empathic a doctor is, the more patients seem to want to comply with treatment plans. But should empathy be a factor in medical school admissions? Is this a “skill” one can learn and improve?

A driving force behind the study is the fact that the field of osteopathy wants its doctors to be empathic. “The National Board of Osteopathic Medical Examiners lists the cultivation of humanistic behavior and exhibition of compassionate treatment, altruism, and empathy among the required competencies in the practice of osteopathic medicine.” However, researchers say that up until now, no standard existed by which to measure this important characteristic in medical students.

More than 16,000 medical students completed the surveys. The study resulted in the creation of tables that establish the national norms. According to the study, “Three tables were developed for first-year matriculants and for students in preclinical (years 1 and 2) and clinical (years 3 and 4) phases of medical school. The norm tables allow any raw score on the JSE for male and female osteopathic medical students from matriculation to graduation to be converted to a percentile rank to assess an individual’s score against national data.” The new measure developed by this study will be used only with osteopathic medicine students and will be called the Jefferson Scale of Empathy (JSE).

Physicians News Digest quoted Mohammadreza Hojat, PhD, a research professor of psychiatry and human behavior at Sidney Kimmel Medical College of Thomas Jefferson University and lead author on this study as saying, “Testing for empathy should not replace the traditional admissions process. However, it can add great value in helping medical schools select individuals who rank high on empathic orientation toward patient care as well as academic capabilities.”

“When patients feel like their doctor cares about and understands them, they are more likely to trust,” Hojat explains. “Patients who trust their doctors are more likely to reveal more about their lifestyle and other factors relevant to their illness, allowing for more accurate diagnoses and appropriate treatments.”

More on the Study

The project was led by the nationwide Project in Osteopathic Medical Education and Empathy (POMEE), sponsored by the American Association of Colleges of Osteopathic Medicine (AACOM), the American Osteopathic Association, and the Cleveland Clinic, in collaboration with the Sidney Kimmel Medical College at Jefferson (Philadelphia University and Thomas Jefferson University) and the Cleveland Clinic Lerner College of Medicine of Case Western Reserve University. According to POMEE, it’s broader scope of focus is “to explore associations between empathy in medical students and their demographics, academic background, work experiences, and career interests”. Their goals include “examining changes in empathetic orientation toward patient care and factors associated with positive and negative changes in empathy as students progress through medical school.”

What Healthcare Providers Should Know About the Opioid Epidemic

Failed Your Board Exam? Use BoardVitals As a Remedial Tool