Did the Pandemic Affect APRN Compensation and Employment? 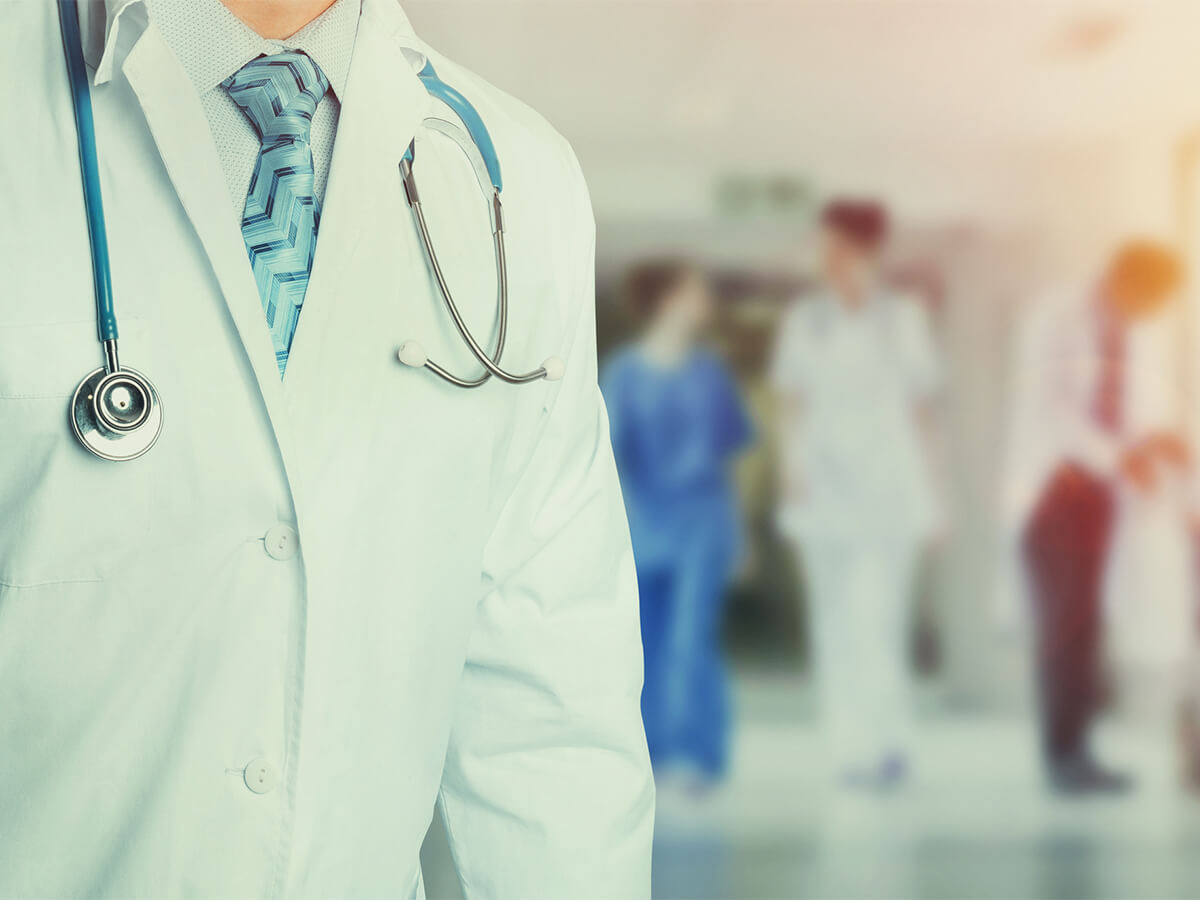 For the past seven years, Medscape has surveyed Advanced Practice Registered Nurses (APRNs) regarding job details, including salary and job satisfaction. The 2021 survey measured many of the effects of COVID, including salary changes, furloughed positions, and APRNs switching careers altogether.

The following post summarizes the 2021 report and highlights possible changes in the job of an APRN due to the pandemic.

Employment Status and the Pandemic 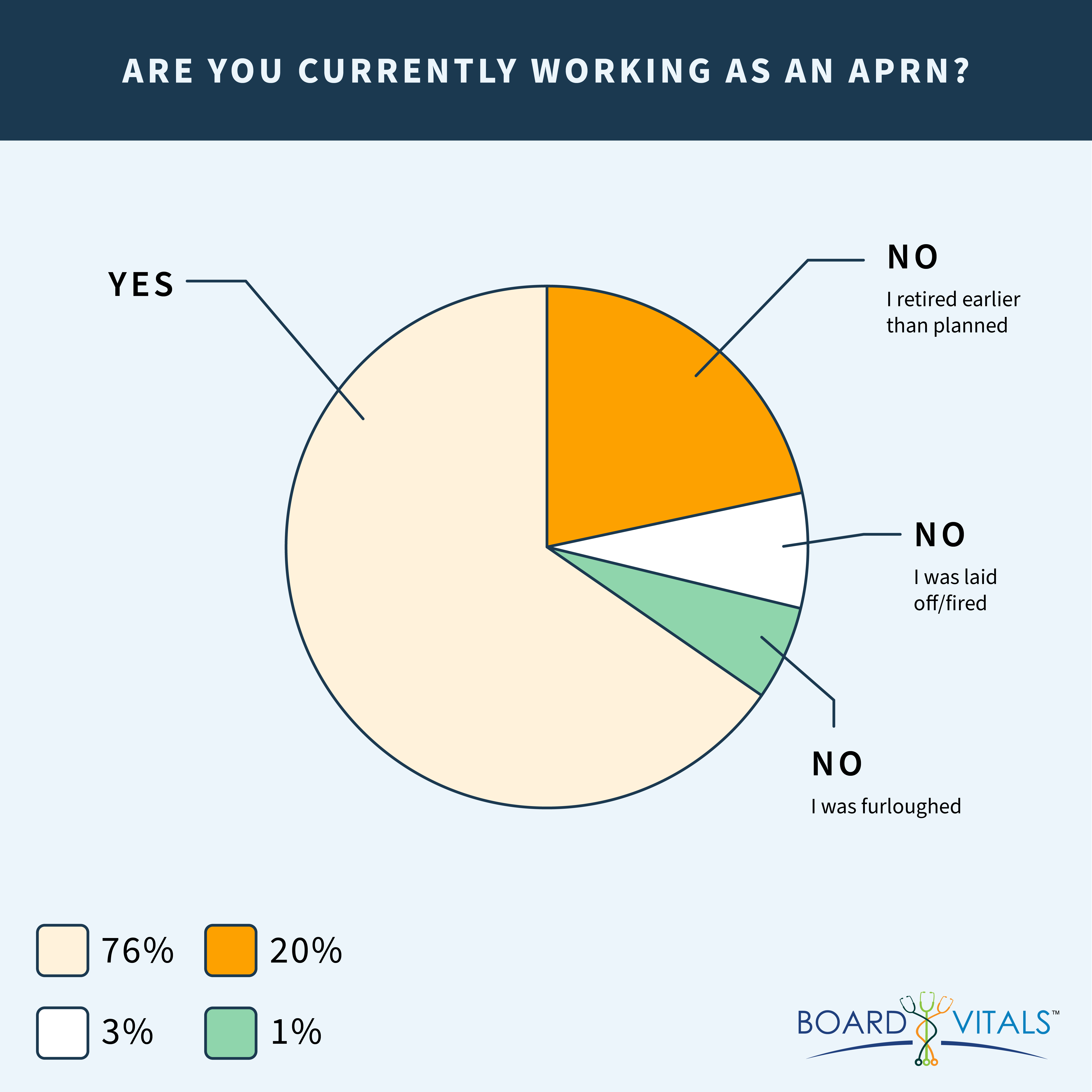 About 24 percent of survey takers said they were not currently employed as APRNs and did not qualify to continue the survey. About one in four of those surveyors stated the pandemic as the reason for unemployment and twenty percent stated they retired earlier than planned. Overall, however, when surveyed regarding pre-pandemic work conditions, there was very little shifting in the work settings of APRNs.

Finally, among the remaining APRNs who stated they were not working, but had not retired, four percent surveyed as furloughed, laid off, or fired. However, some recent reports state that most APRNs have returned to pre-pandemic positions.

Where do APRNs work? 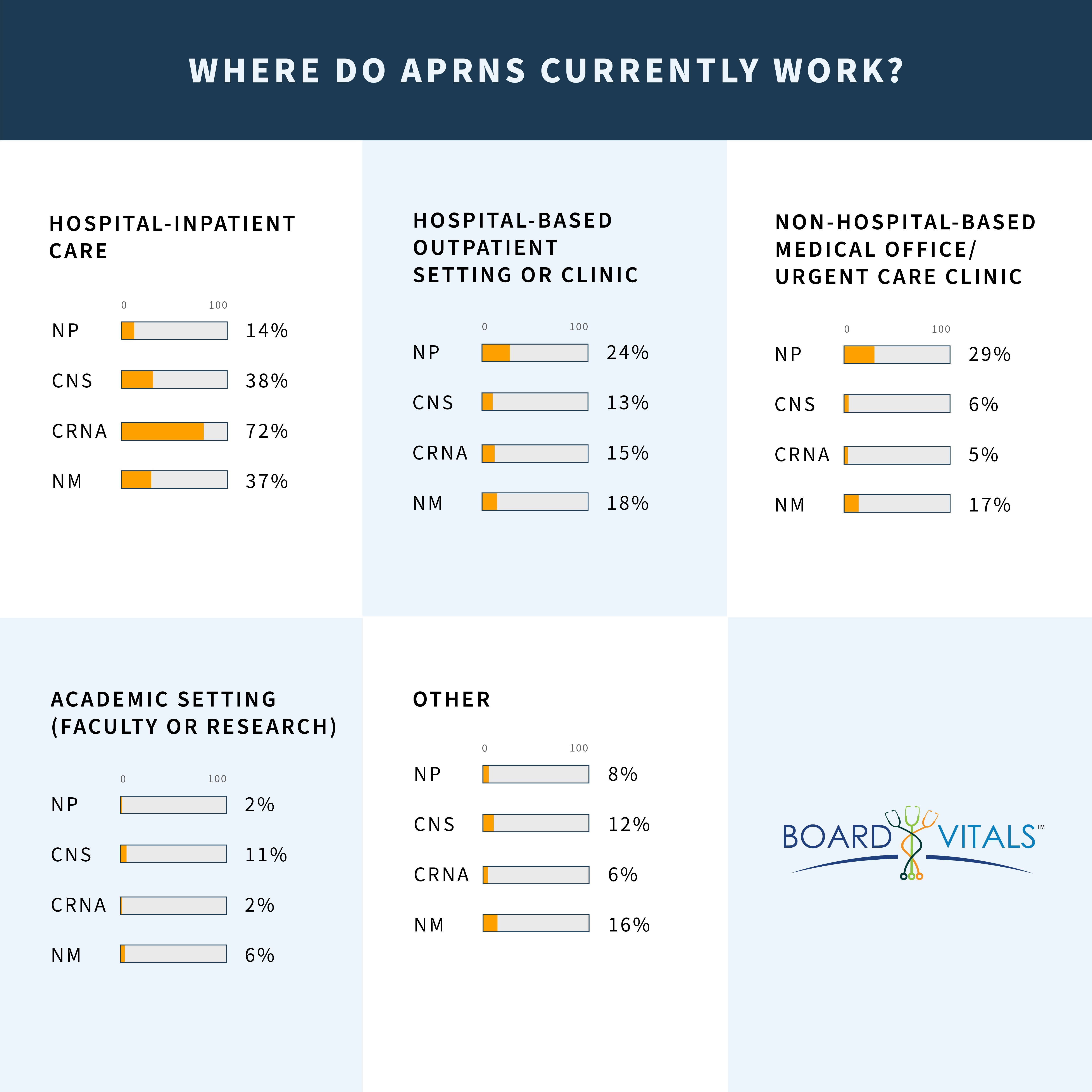 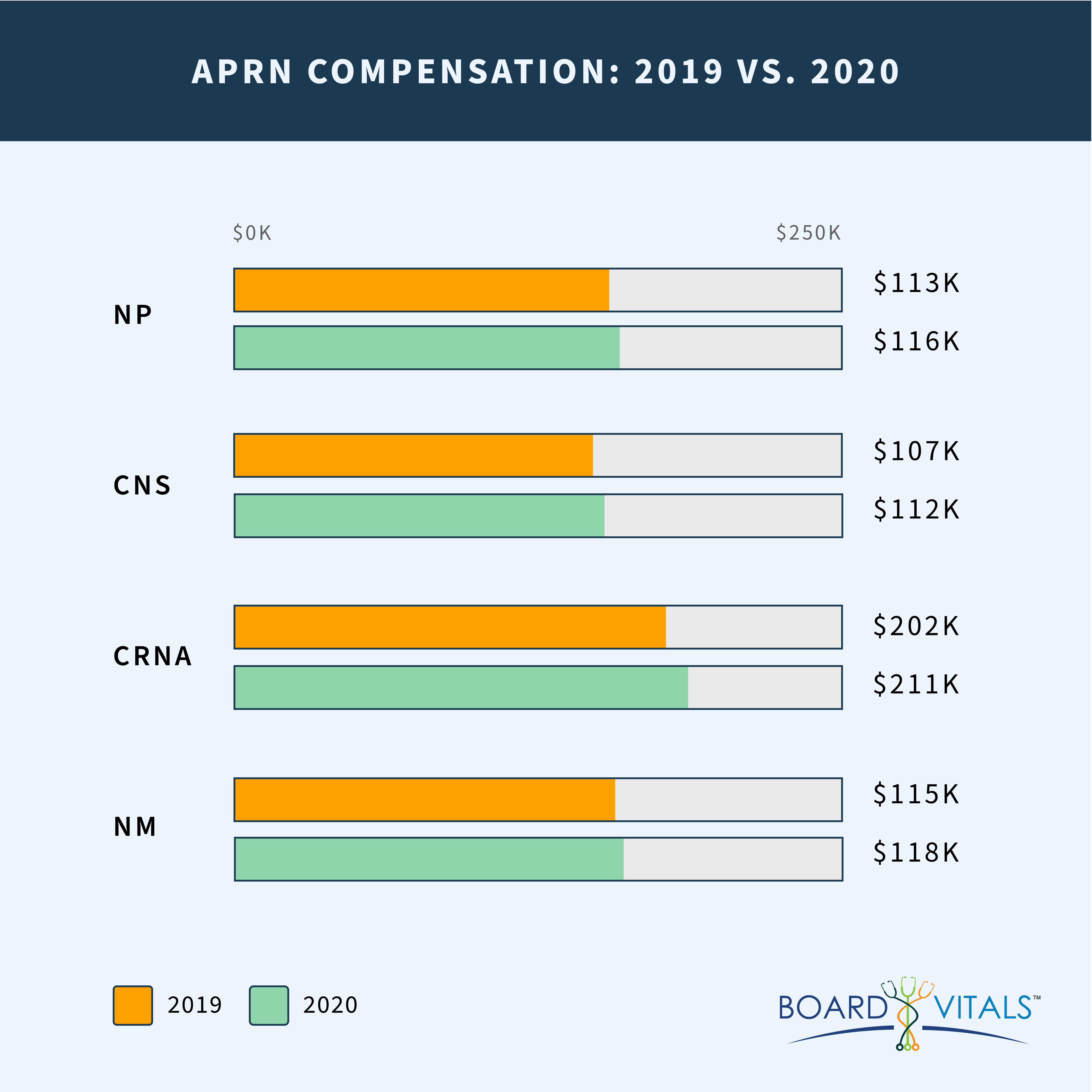 Gross income reported by APRNs appeared to increase slightly from 2019 to 2020. However median incomes this year were actually lower than the incomes reported in the survey. The income was not adjusted for inflation or cost of living, but the average was as follows: NPs (114.5K), CNS (109.5k), CRNA (206.5K), and NM (116.5K).

NPs who work in inpatient settings reported the highest annual income of 125K based on 2020 earnings. Psychiatric/Mental Health NPs were the highest-earning certification at 128K per year, followed by Adult Gerontology Acute Care NPs  at 116K. 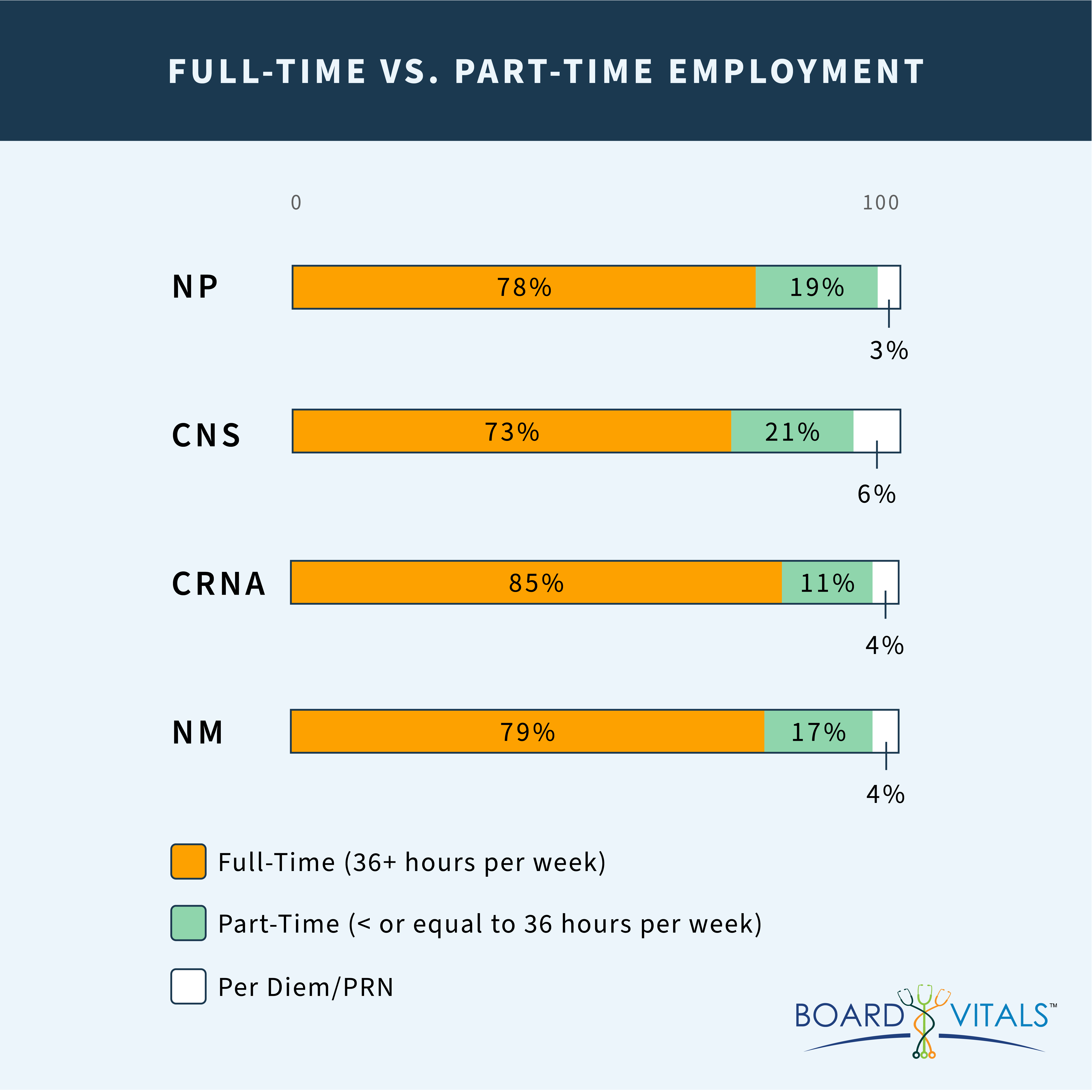 It was also determined that hourly versus salaried APRNs may be at an advantage for a higher income.

Despite the fact that over half of the states do not require a collaborating agreement with a physician, a majority of APRNs reported they work in such an arrangement. 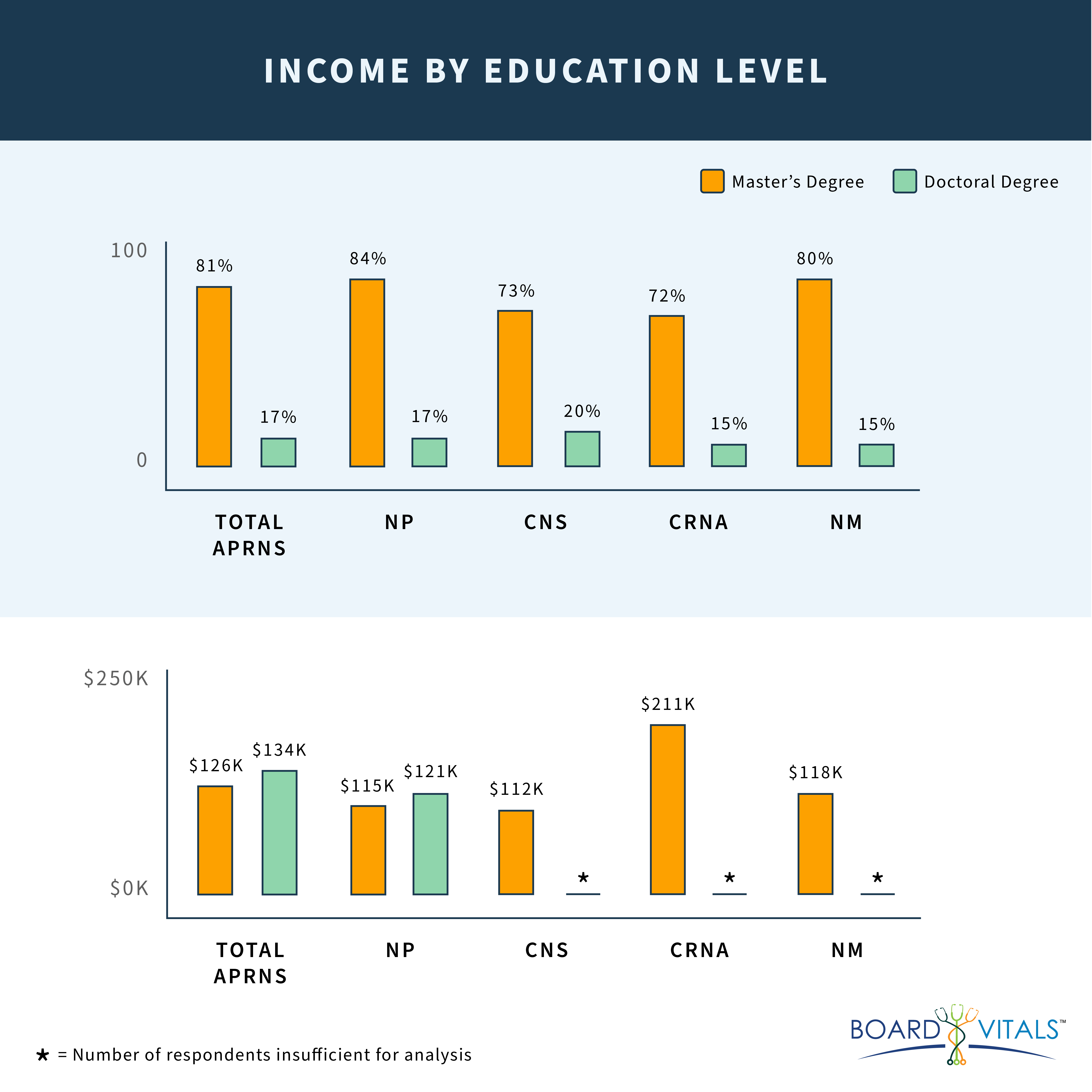 Salary for Male vs. Female APRNs 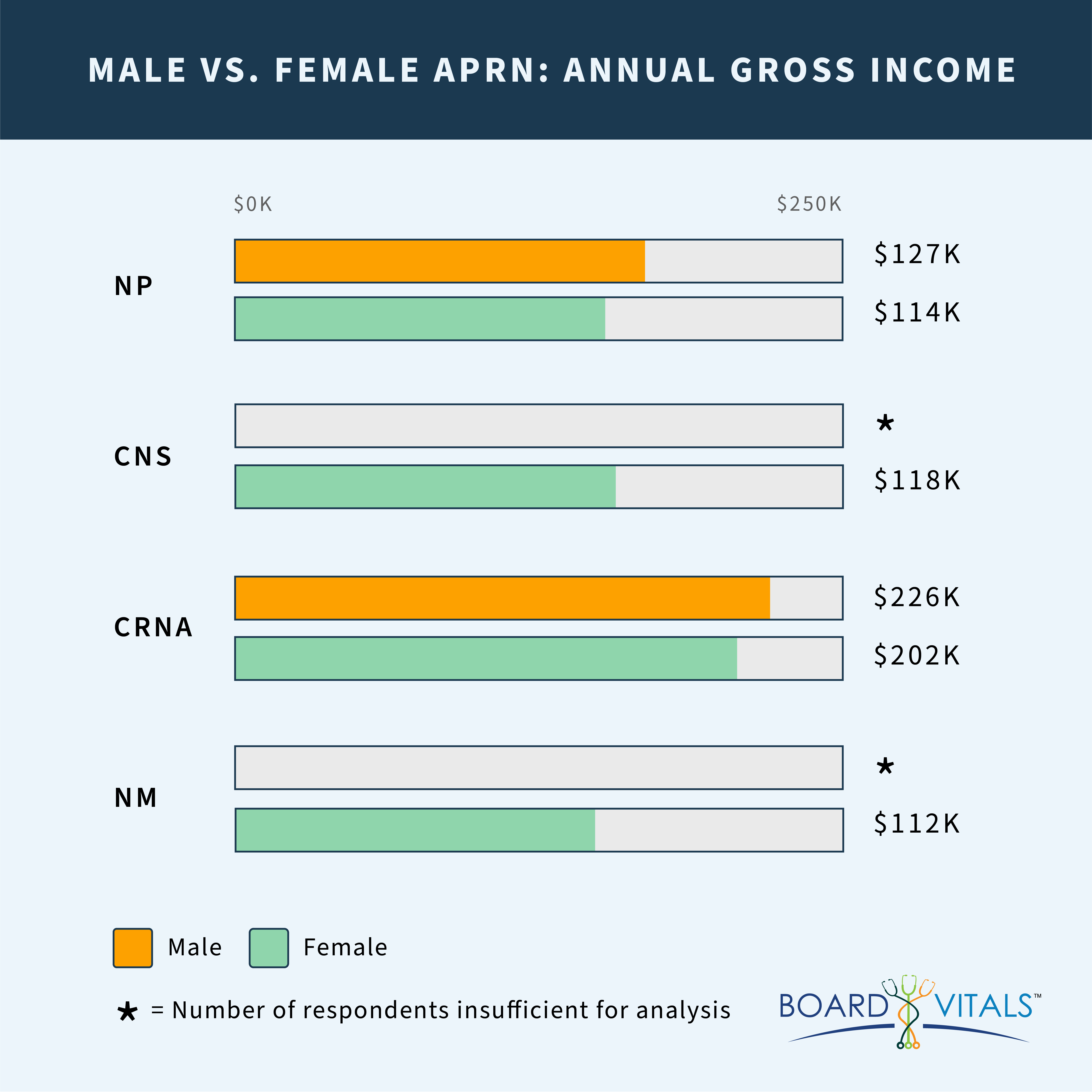 Males represent 37 percent of CRNAs, but much fewer CNSs (7%), NPs (9%), and NMs (1%). Of the data that could be analyzed, male NPs reported an eight percent higher salary than females and male CRNAs reported fifteen percent higher salary than females. This has increased from the previous year, suggesting the gap is not closing, but actually widening.

Salary Based on Years of Practice

APRNs with one to five years of experience reported an average salary of 115K annually. The salary steadily increased up until about twenty years of employment suggesting a salary cap at 129K.

Inevitably, the pandemic did have an impact on APRN salary and practice setting. While only few APRNs were laid off, many saw suspension in annual raises, reduction in hours, and temporary furloughs. It remains to be seen the lingering impact of these effects throughout 2022.

Re-entering the Healthcare Workforce as an NP after 10 Years

Are APRNs Happy with Their Career Choice?

Tips for Working as a Nurse While Pregnant