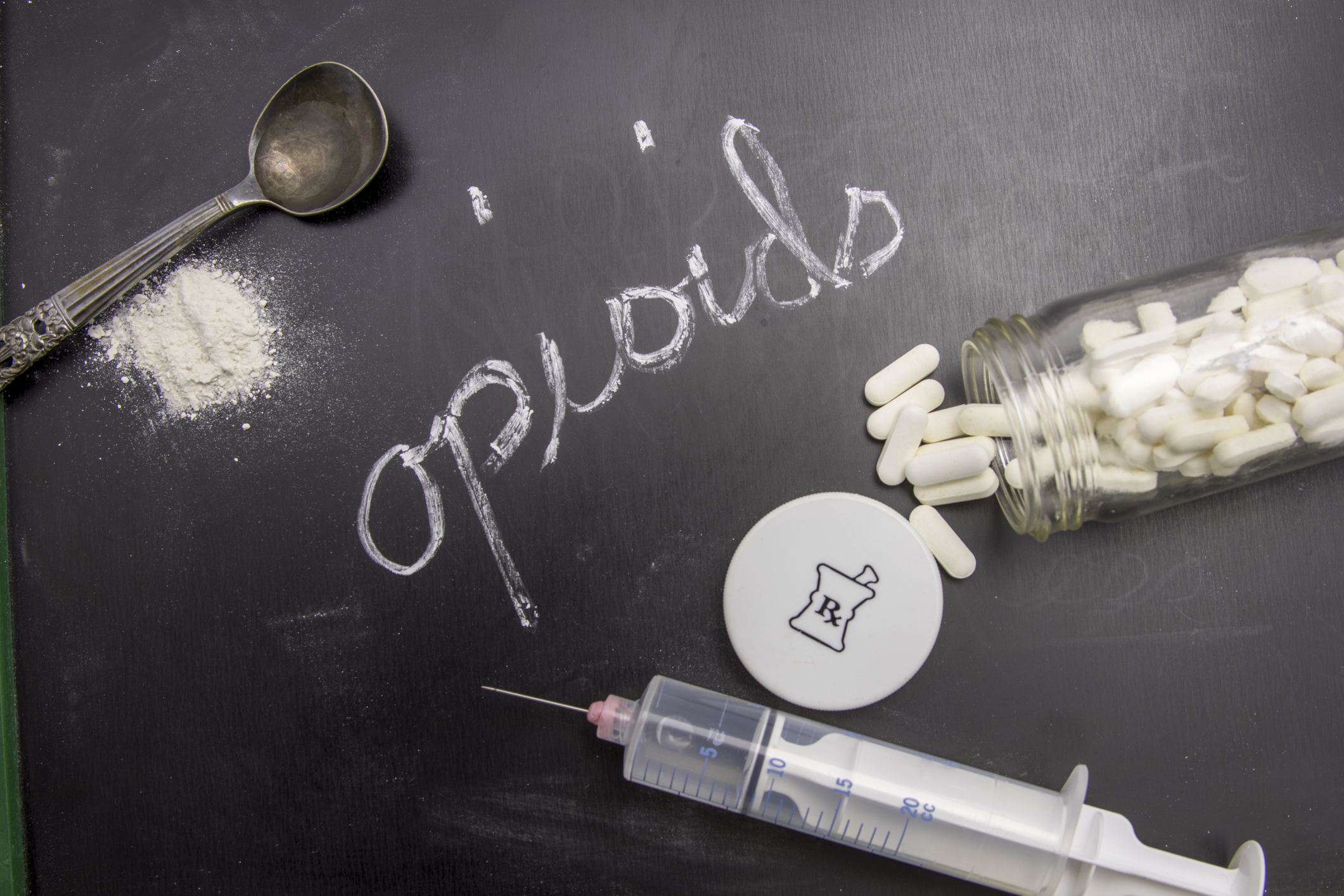 Beginning in January of 2018, all doctors in Georgia will be required to take three hours of continuing medical education on opioid prescription training before they can renew their licenses. The Medical Association of Georgia wasn’t happy and opposed the bill, but the state medical board passed it anyway. Some say this is the best place to start, while others argue that the opioid epidemic can only be stemmed when it is attacked from all sides including the medical community, social policy, public education and expanded addiction services.

Whether they want to be there or not, doctors find themselves on the front line of the issue by virtue of the fact that they have the power to prescribe opioids, which include prescription pain relievers, heroin, and synthetic opioids such as fentanyl. There are many conflicting issues:

In 2012, 259 million prescriptions were written for opioids, which is more than enough to give every American adult their own bottle of pills.

Given the skyrocketing statistics, addiction has to be a concern in the context of prescribing opioids.

There certainly is enough blame to go around

Educating physicians about the dangers and high levels of addiction that derive from opioids is necessary, but many other policy and societal factors need to change as well.

Everyone agrees on one thing: the country can’t sit idly by while these statistics continue to explode:

The consequences are devastating

There is a rising incidence of neonatal abstinence syndrome as the result of opioid use and misuse during pregnancy. The National Institute on Drug Abuse reports that every day, more than 90 Americans die after overdosing on opioids. In 2015, more than 33,000 Americans died as a result of an opioid overdose, including prescription opioids, heroin, and illicitly manufactured fentanyl.

The Centers for Disease Control and Prevention estimates that the total “economic burden” of prescription opioid misuse alone in the United States is $78.5 billion a year including the costs of healthcare, lost productivity, addiction treatment, and criminal justice involvement.

Nora D. Volkow, Director of the National Institute on Drug Abuse (NIDA), and Deputy Director Wilson M. Compton, MD delivered reports to the US Congress over the past two years, and each said that the following interventions have shown to be successful:

The National Institutes of Health (NIH) is also supporting research into innovative pain treatments that reduce the potential for misuse. According to the NIH, some of the most promising potential therapies include:

NIDA is funding this research along with strategic partners in the pharmaceutical, biotech and academic world in order to speed up discovery and development time. They want to see the development of non-pharmacological interventions “…including biologics – such as vaccines, monoclonal antibodies, and bioengineered enzymes designed to prevent a drug from entering the brain – and novel brain stimulation techniques – such as TMS and transcranial direct current stimulation (tDCS), that target brain circuits impaired through addiction with improved specificity and temporal and spatial resolutions, and thus, with less adverse effects.  One ongoing NIDA-funded study is in the early stages of developing a vaccine for fentanyl that could prevent this drug from reaching the brain.”

It’s time for “all hands on deck” to fight the opioid epidemic or we all lose. It’s cutting lives short, filling our emergency rooms and creeping into birth centers and infant health. Medications for the treatment of opioid use are underutilized and not administered in an evidence based manner. Many opioid addicts don’t readily seek treatment.  More research is urgently needed to determine if fentanyl and those addicted to highly potent opioids need different medications to reverse overdoses. Some states need to reverse legislation that limits opioid addiction treatment.

In short, it’s a mess. Each person in a position of power is going to have to take a leadership role in addressing the opioid crisis in some way. As a physician, you have lots of power to address the opioid crisis – one patient at a time. Give it thought and perhaps establish an opioid policy for your practice. It’s one small step that has the power to affect a large portion of mankind.

Are Doctors Addicted to Prescribing Opioids?

Why Do We Need Opioid CME Courses?