What Inspired You to Become a Doctor? 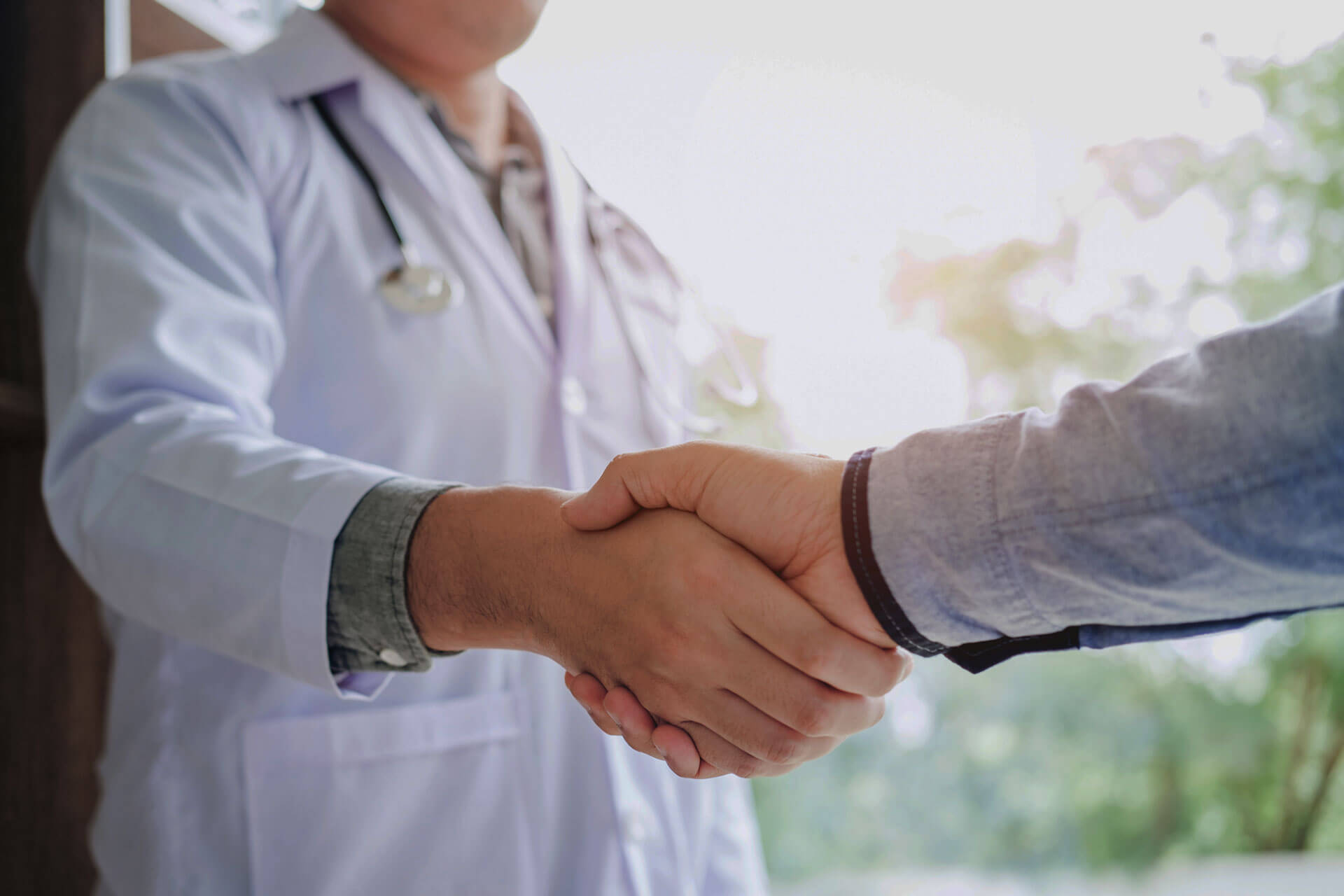 Inspiration is defined as “a sudden brilliant, creative or timely idea”- not things that align with medical school. It’s safe to say that no one launches into the rigors of medical school based on a “sudden” idea. It’s more probable that the idea simmered for decades after you were first inspired by a person, place, thing or event. Then there were years of preparation, study, testing, and perseverance to make it a reality. We think becoming a doctor is more like what American novelist Jack London said; “You can’t wait for inspiration. You have to go after it with a club.”

In any case, we were curious about why people become doctors. Here are some of the things we found when we asked the question, “What inspired you to become a doctor?” “Medicine puts me in a position to speak for those who may not otherwise have a voice. I’ve learned many of life’s most profound lessons through the stories, struggles, and triumphs of my patients, and this makes a career in medicine a journey worth completing well.

Despite the loneliness, sleep-deprivation, tears and laughter, and adjustment to a completely different way of life as a non-traditional out-of-state student, I’m most happy when I’ve gone out of my way to do something that significantly impacted the treatment course of a patient, or by not letting them fall through the cracks of our healthcare system. My goal is to address healthcare disparities at the policy level.”

Okechukwu Anochie is a medical student of Nigerian-American descent in primary care.

“My family came to America when I was ten years old. My mother was a social worker for the local Korean immigrant elderly population. I spent many weekends at work with her, watching her warm interactions with her patients. Because she wanted to help these patients, her work expanded to include conducting research and organizing community educational events. I thought it was remarkable that such a multi-faceted career could evolve from a singular desire to help patients, and would like to emulate that in my own career.”

My Husband,  My Children, My Doctors

“My son, 30-year-old son Ryan is the one who made me take the leap of faith. I’m sure he remembers growing up with a working mother, an RN, who always wanted to go to medical school and was never able to get there for so many reasons. Both of my children decided to pursue Biomedical Science undergraduate degrees. Ryan encouraged me to take courses alongside them. Ryan suggested that I take one course at a time so that I could see if MAYBE I’d like it well enough to later apply to medical school. I thought it was a crazy idea, but of course I did it! It is one of the best memories that I have thus far!

There were also two physicians that I worked with for many years in Kentucky who never gave up on seeing my dream come true; a pediatrician and an OB/Gyn. They both wrote letters of recommendation for my application to medical school.”

Renee Ridley is in medical school pursuing an OB/Gyn specialty after working as a nurse and professor for 30 years and taking the MCAT exam five times.

“Our homeless, uninsured, indigent population in Lubbock, Texas inspired me to go to medical school more than any individual. Sadly, they are plentiful and visible if you drive around the city. I wanted to be part of trying to help them.”

“A senior physician took my patient to surgery for an amputation after a failed vascular operation. In the OR suite the frightened patient asked the surgeon to ‘promise that you will do this operation yourself’. And the promise was made. As soon as the anesthesiologist had put the patient to sleep, the surgeon turned to his assistant and said: ‘Just get on with this, will you. I am going to the office where I have a lot of paperwork to attend to.’ He then left.

This happened some 42 years ago and I promised myself that if I ever became a surgeon I would never do such a thing. To the best of my belief I have kept this promise.”

This story comes to us from the UK, where a first-year clinical student witnessed a jaded surgeon break his promise to a patient.  He never forgot it. Michael Kelly is now a colorectal and general surgeon in Leicester, UK and president of the Royal Society of Medicine coloproctology section.

Witnessing a True Physician at Work

“As a student I worked part-time in a local pharmacy. I had toyed with the idea of applying to study medicine but never really thought it to be a viable option. One Christmas I was working and a General Practitioner came in two or three times, meeting patients for a consultation in our first aid room. Watching him do this and seeing how he interacted with the patients and their gratitude made me really think again about medicine. In the following weeks I researched a change of course, returned to study biology and chemistry and have now been a doctor for nearly four years. I don’t think that doctor has any idea what an influence that was, or even who I am.”

This is another story from the UK, where a student working in a pharmacy witnessed the true meaning of being a general practitioner. Daniel Furmedge is now an Academic Clinical fellow in medical education in London.

A reality check always comes by way of the studentdoctor.net forums, where no-holds-barred discussions reveal the truth about being a medical student, resident or board certified physician. When one forum participant asked “Why do you want to become a doctor?” the answers ranged from the painfully truthful to “devil-may-care”.

“Why do I want to become a doctor? It’s intellectually challenging, you get to meet new people all the time, and you get to (hopefully) make those people feel better when they get hurt. If I wanted to make money I would have done something else.”

Can you say E class Mercedes Benz!!! or how about 5 car garage… or maybe hot women galore!!! Yeah!!! When I get that white coat I will be a hot commodity!! I already am but hotter.