What is Stiff-Person Syndrome? 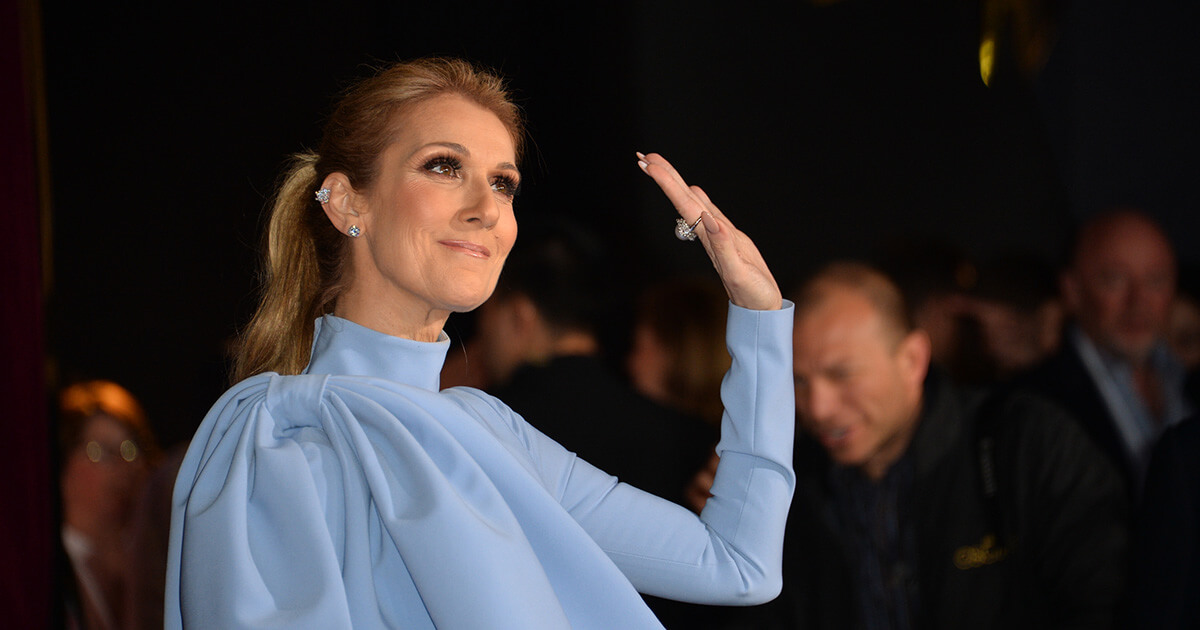 Stiff-Person Syndrome (SPS) is an extremely rare disease, affecting only one out of every million people. In fact, many neurologists will go their entire careers and only see one or two instances of the condition. Due to its rarity, it can be difficult for neurologists to diagnose and prescribe an effective treatment for patients.

What symptoms are seen in Stiff-Person Syndrome?

The most common symptoms of individuals with Stiff-Person Syndrome are muscle stiffening in the torso and limbs, along with episodes of violent muscle spasms. Spasms can be triggered by loud noises and other environmental stimuli, as well as by emotional stress. In some cases, the spasms can be severe enough to cause the person to fall down. Over time, those living with Stiff-Person Syndrome often have difficulty walking.

The cause of Stiff-Person Syndrome is still unknown, but researchers suspect is the result of an autoimmune reaction. According to the National Institute of Neurological Disorders and Stroke, “people with SPS have elevated levels of GAD, an antibody that works against an enzyme involved in the synthesis of an important neurotransmitter in the brain.”

Patients with SPS often have another autoimmune disease, including type 1 diabetes, pernicious anemia, thyroiditis, vitiligo, and certain types of cancers.

Most people who live with SPS start experiencing symptoms between the ages of 30 and 60.

Is there a cure for Stiff-Person Syndrome?

There is no cure for Stiff Person Syndrome. When doctors treat patients with this condition, they focus on relieving symptoms with medications such as sedatives, muscle relaxants, and steroids.

Now that you’ve gotten some background on SPS, test your knowledge with this question from the BoardVitals Neurology Question Bank:

A 35-year-old woman presents with progressive symptoms of muscle stiffness and spasms. She first noticed back stiffness two years ago and later developed episodic painful spasms in her trunk and limbs, triggered by emotional distress and loud noises. The stiffness has resulted in gait abnormalities and falls. Her medical history is significant for generalized anxiety disorder. Exam reveals exaggerated lumbar lordosis. Laboratory tests demonstrate rare positive serum anti-glutamic acid decarboxylase (GAD) antibodies.  Which of the following treatments is indicated?

Stiff-Person Syndrome (SPS) is an uncommon neurological disorder that can occur in rare cases as a paraneoplastic syndrome but classically has also been associated with autoimmunity and autoantibodies that target glutamic acid decarboxylase (GAD) and other enzymes in the gamma amino butyric acid (GABA) inhibitory enzyme pathways in the central nervous system.

SPS is characterized by muscle stiffness and rigidity with the episodic occurrence of superimposed extreme muscle spasms triggered by emotional distress and environmental stimuli such as sudden movement or loud noise. These spasms are usually visible, and board-like muscles are palpable during an episode. These spasms can result in fractures. The condition primarily affects the proximal muscles of the extremities and the lumbar and trunk muscles. The gait becomes wide-based with progressive impairment of ambulation and function. Dyspnea is common, and almost 50% of patients in one study had a specific phobia. Comorbid anxiety disorders may result from decreased GABA levels in the brain but also result from functional impairment of activities of daily living.

The paraneoplastic form of SPS is associated with various malignancies, including breast, colon, and lung cancer. In patients with breast cancer, the condition has been associated with amphiphysin antibodies.

Initial treatment targets symptom relief. Diazepam or another benzodiazepine is the first-line symptomatic treatment. Response to diazepam can aid in diagnosis. If symptomatic treatment is insufficient, baclofen, a GABA agonist, can be added or given alone. Immunomodulatory treatments such as intravenous immune globulin (IVIG) and plasma exchange can be helpful if the patient is resistant to first-line therapies.

The first line of treatment for stiff person syndrome is diazepam, which targets the relief of symptoms.

Looking for more Neurology review? The BoardVitals Neurology Question Bank contains more than 2,000 questions that follow the exam content outline for the American Board of Psychiatry and Neurology (ABPN) Neurology Certification Exam and the American Academy of Neurology (AAN) Residency In-service Training Examination (RITE). Sign up for a free trial today!

New Year’s Resolutions Trends: What Doctors Resolve To Do