Social Determinants of Health (SDH) & How They Affect US Health Care 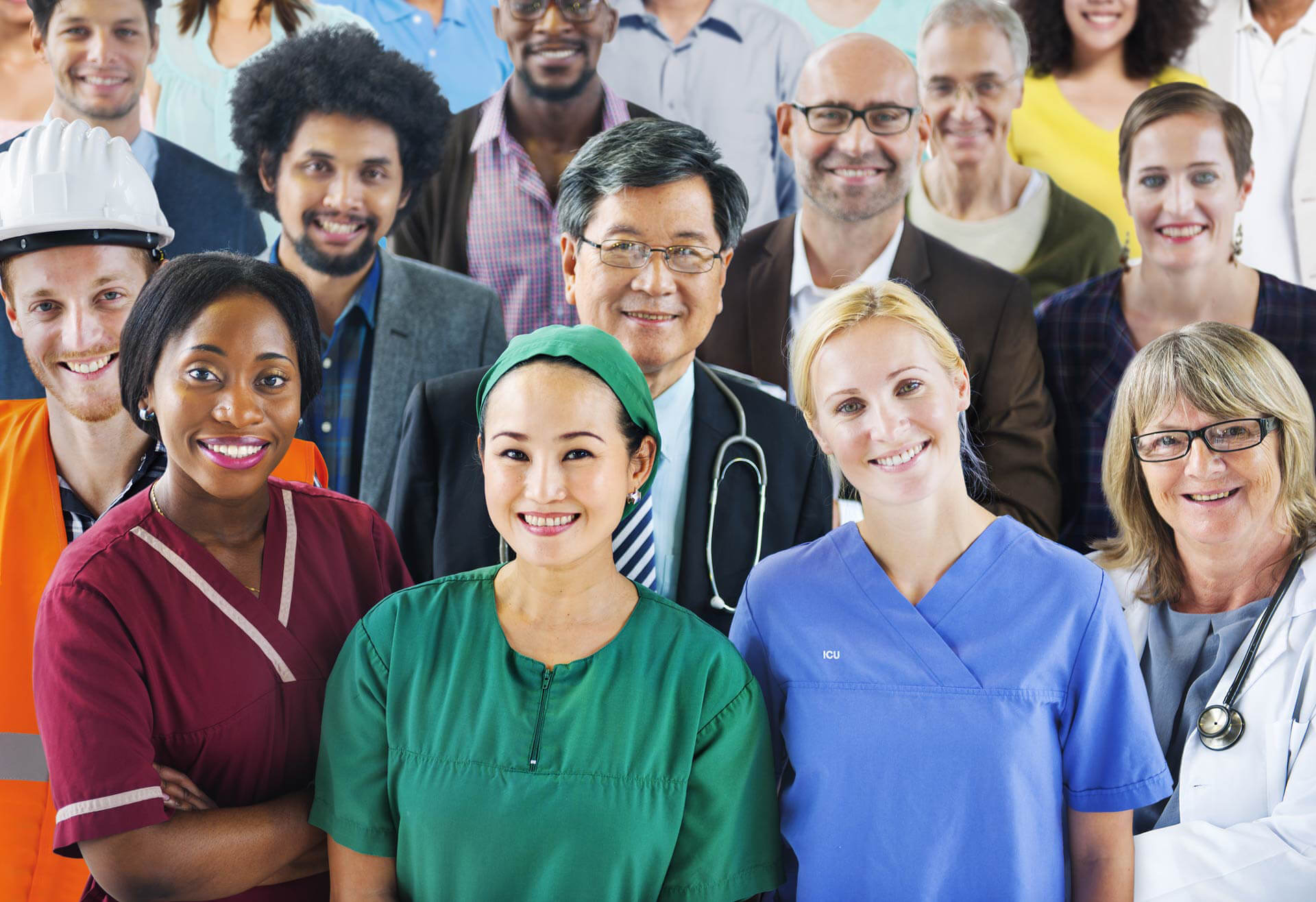 Checking a patient’s vital signs, reviewing medical history, imaging, and lab reports give you insight into a patient’s condition and are essential for diagnosis. But, don’t forget there are other factors that contribute to illness and chronic disease. A growing body of evidence indicates that social determinants of health (SDH) should be given more weight when assessing patient health. Until recently, the US largely ignored them and their impact on an individual’s ability to be well and stay well. That’s one reason why we rank last among 11 developed nations for the quality of our health care. The higher ranked countries make SDH an integral part of their health system – and their society; we don’t.

Impact of Your World

Social Determinants of Health (SDH) is defined as the conditions in which people are born, live, learn, work, play, worship, and age. According to the World Health Organization, they are the factors that are “mostly responsible for the unfair and unavoidable differences in health status seen within and between countries”.

SDH include things like safe and affordable housing, access to education, public safety, availability of healthy foods, local emergency/health services, and environments free of life-threatening toxins. HealthyPeople.gov has an extensive list of SDH, and the key issues within each of them, that impact an individual’s ability to access healthcare, sustain quality of life, and wellness.

The five main SDH and the factors within them are:

From this list, you can easily see how SDH might impact a patient’s health. They could also impede the patient’s ability to comply with treatment, follow up with appointments and comply with medications and care plans.

US Falls Behind in Addressing SDH

When the Commonwealth Fund released its 2014 report card on the state of the US healthcare system, it found that we ranked dead last among 11 developed nations, just as we had in 2010, 2007, 2006, and 2004. We rank 11th in access, efficiency, and equity. On top of that, we have poorer patient outcomes than other nations. One of the reasons is that we spend much less on social support.

We spend $3 trillion on health care each year; 16.3% of our Gross Domestic Product (GDP). However, we spend only 9% of our GDP on social services like supportive housing. As a comparison, France, Sweden, Switzerland and Germany spend twice that amount.

What happens when you don’t pay attention to SDH? You get poor population health and a large percentage of avoidable deaths. According to the Nation’s Health,  “…245,000 US deaths were attributable to low education, 176,000 to racial segregation, 162,000 to low social support and 133,000 to individual poverty.” Each one of those is a social determinant of health.

Only five things cause nearly 900,000 deaths in the US each year:

The CDC says more than a third of those deaths are preventable. Access to healthcare is the first step in addressing chronic disease. Improving factors like education, economic stability and the environment can reduce unintentional injuries.

What Happens if we Pay Attention to SDH?

On the other hand, paying attention to SDH promotes good health for all. It has the potential to improve individual wellness, which contributes to improved population health. To achieve that, advances are needed in healthcare policy, housing, education, community planning and transportation. Certainly, doctors can’t affect those changes, but they can be acutely aware of the ways in which disparities adversely impacting patient health. It is possible to include SDH in patient assessments in order to direct the patient toward support.

An increasing number of physicians and researchers consider that a patient’s environment and socioeconomic status is as important to outcomes as treating medical symptoms. In fact, a recent editorial in the Annals of Family Medicine states that practices should use “socioeconomic data when consulting patients and recommending treatment”.

A patient with chronic heart disease may also wonder if she is going to be evicted from her home. The stress contributes to her ongoing symptoms. Saving money for the rent impacts her ability to buy the medications and take them properly. Is housing assistance available to her?

A patient has chronic high blood pressure and COPD, is obese, and a smoker. Obviously losing weight and stop smoking are the first recommendations. But what are the environmental factors that may be contributing to the overweight and smoking? If they were addressed, would it be easier to improve the patient’s health?

This isn’t to suggest that already overburdened physicians become social workers. It is to suggest, however, that physicians have an awareness of the role of SDH in patient health and include it in conversations with them. Knowing the challenges faced by each patient – housing, food shortages, domestic violence, poverty – can lead to more successful conversations about health. The physician and/or his staff can be a connector to community services.

Given the paltry performance of the US health system when compared to other developed nations, we can’t afford not to take a page from their playbook. If paying attention to SDH improves population health, let’s do it – today. Let’s start the dialogue with patients and pay attention not only to the medications they need, but the life support they need as well. A rising tide lifts all boats and we are pretty much at minus tide now. We can only go up from here.

3 Steps You Can Take to Provide More Accessible Healthcare

Telemedicine: The Demand Is Here, Are You Ready?